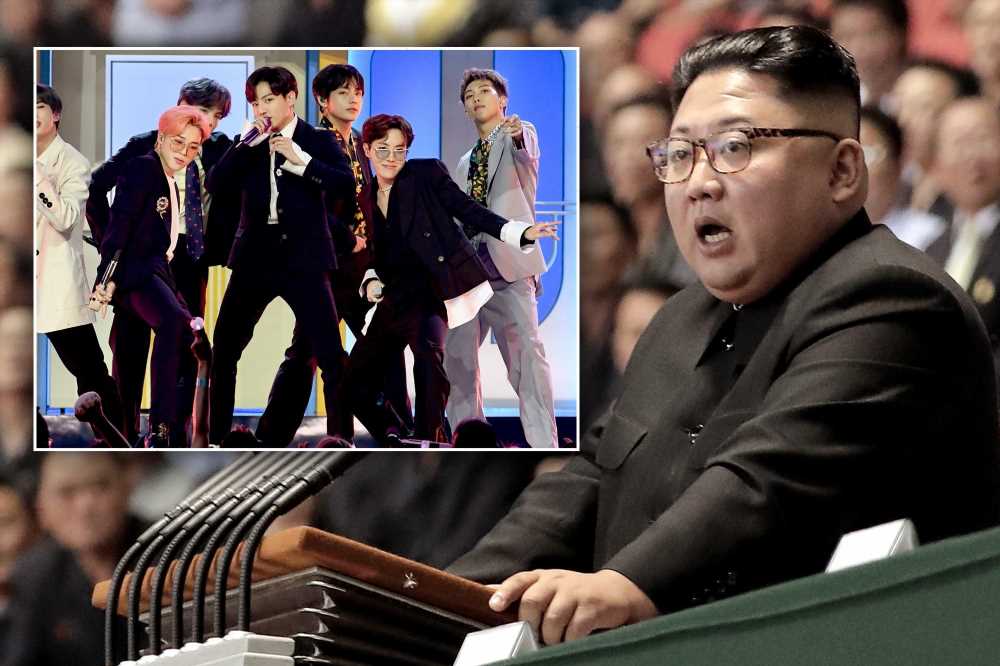 Pentagon warned of growing risk of nuclear war in 2020 report

The Rodong Sinmun published a blistering editorial Sunday against the creeping influence of the South on everything from hairstyles, fashions and the spoken word, according to the Guardian.

“The ideological and cultural penetration under the colorful signboard of the bourgeoisie is even more dangerous than enemies who are taking guns,” it said, the outlet reported, citing South Korea’s Yonhap news agency.

Declaring that nothing less than the future of the North Korean political system is at stake, the mouthpiece for the ruling Workers’ Party told young residents to stick to their country’s “superior” language, which is based on the dialect spoken in Pyongyang.

“When the new generations have a sound sense of ideology and revolutionary spirits, the future of a country is bright. If not, decades-long social systems and revolution will be perished. That is the lesson of blood in the history of the world’s socialist movement,” the Rodong Sinmun said.

Those found in violation of a sweeping new law that seeks to eradicate foreign influence can face jail or even execution, the BBC reported.

Among the South Korean slang terms the rogue regime has sought to stamp out is “oppa,” which women have called their husbands. The word means “older brother” but is often used to refer to a boyfriend, according to the outlet.

People caught with large amounts of media from South Korea, the US or Japan face the death penalty, which those caught watching it face 15 years in a prison camp, according to the BBC.

Despite the risks, North Koreans continue to gravitate to foreign media, including South Korean TV dramas smuggled into the country.

Yang Moo-jin, a professor at the University of North Korean Studies, told the Korea Herald that the Swiss-educated Kim “is well aware that K-pop or Western culture could easily permeate into the younger generation and have a negative impact on its socialist system.”

He added: “He knows that these cultural aspects could impose a burden on the system. So by stamping them out, Kim is trying to prevent further troubles in the future.”