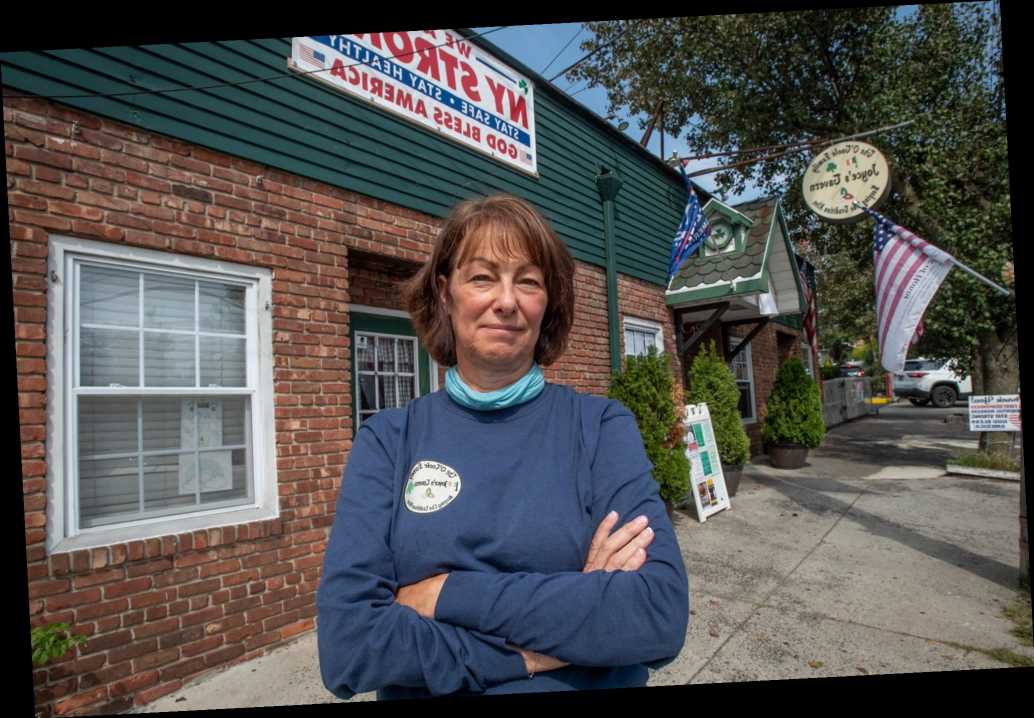 The booze is back in town!

The state has restored the liquor license of Joyce’s Tavern following a nearly two-week staredown with the beloved Staten Island eatery over an alleged COVID violation.

Out of 200 State Liquor Authority-imposed suspensions since March, the Joyce’s matter marked just the second time the Authority has reversed course, SLA counsel Gary Meyerhoff noted during a special board meeting Wednesday, live-streamed on YouTube.

Joyce’s lost its license following a surprise visit by state inspectors during a 9/11 fundraiser on Sept. 11. Critics said the raid was political payback because the bar had just sued Gov. Cuomo over his COVID-19 restaurant restrictions. Outraged firefighters and tavern supporters raised more than $69,000 for its legal defense.

The SLA contends the investigator who visited Joyce’s “was told by a co-owner that a group seated indoors had just finished eating — a violation of the rules in place for over six months — which formed the basis of the suspension.”

However, the SLA said video evidence provided by Joyce’s raised questions as to whether the persons seated inside the Eltingville gin mill had been served dinner or were just sitting inside while waiting for an outdoor table to open up.

While the suspension was lifted Sept. 23, “the charges remain and will continue to be investigated,” the SLA said.

Joyce’s owner plans to use some of the money to pay her fines, and give the remainder to other bars in similar straits, the tavern’s attorney, Louis Gelormino, told The Post.

The story was first reported by the Staten Island Advance.