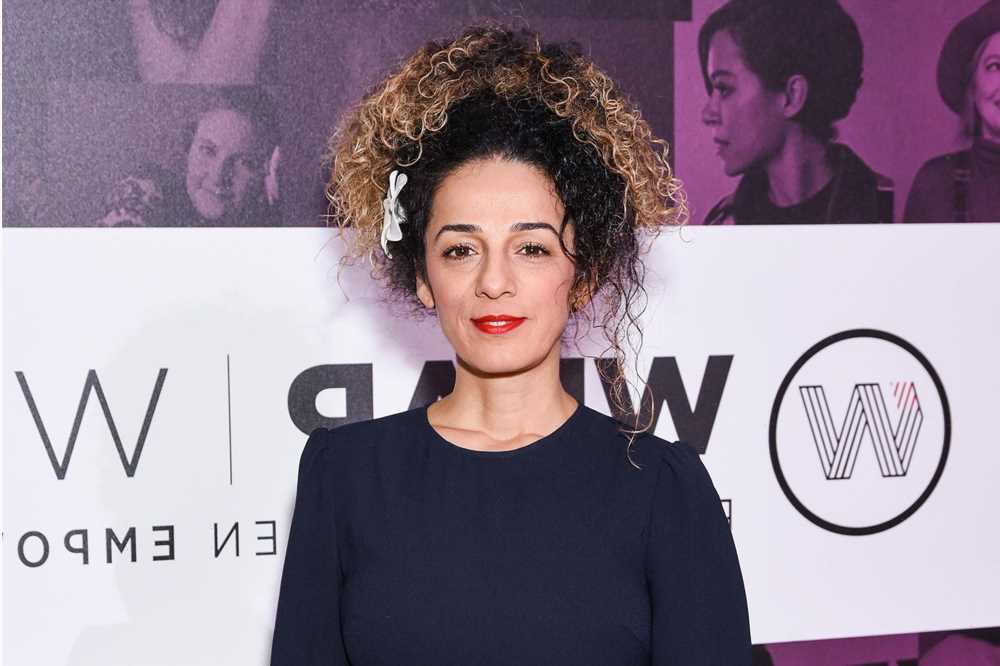 Four Iranian intelligence operatives schemed to kidnap a Brooklyn-based journalist and smuggle her to Iran in a bid to silence her criticism of human-rights abuses in the Islamic republic, federal authorities said Tuesday.

In a series of tweets, writer and activist Masih Alinejad acknowledged she was the target, telling the website “The National,” which covers the Middle East, “They had plotted to kidnap me.”

A source familiar with the matter also confirmed Alinejad was the target.

Manhattan US Attorney Audrey Strauss, who didn’t identify Alinejad by name, said she would have faced a fate that’s “uncertain at best” if the plan hadn’t been foiled by the FBI.

“We allege a group, backed by the Iranian government, conspired to kidnap a US-based journalist here on our soil and forcibly return her to Iran. Not on our watch,” he said.

The ring, led by Iranian intelligence official Alireza Shavaroghi Farahani, allegedly began conspiring to kidnap Alinejad inside the US since as least as early as June 2020.

Earlier, Iranian government officials in 2018 tried in vain to induce her relatives in Iran to invite her to a third country where she would have been arrested or detained and then imprisoned in Iran, authorities said.

Evidence in the case allegedly includes a photo of Alinejad stored on an electronic device used by Farahani.

That photo showed her alongside two other people who were captured by Iranian intelligence, one of whom was later executed while the other was imprisoned in Iran, authorities said.

“Gradually the gathering gets bigger…Are you coming, or should we come for you?” a photo caption in Farsi allegedly said.

Farahani and the other intelligence operatives — Mahmoud Khazein, Kiya Sadeghi and Omid Noori — were charged in a Manhattan federal court indictment with crimes including kidnapping conspiracy, sanctions violations conspiracy, and bank and wire fraud conspiracy.

All four defendants are based in Iran and remain at large, officials said.