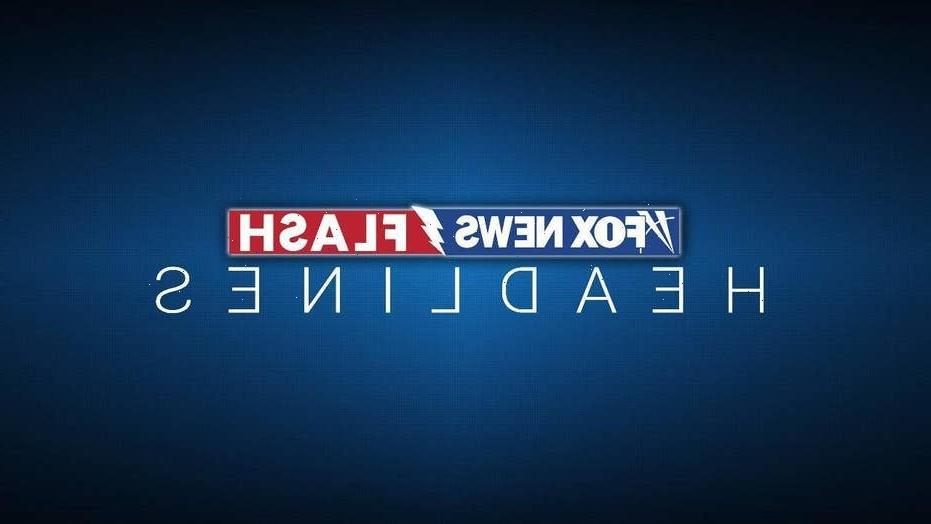 The clash between two patrons at a table of 11 broke out at about 9:45 p.m. before they had even eaten their food at the Wil­liamsburg restaurant, according to sources and the group’s server.

The fight then spilled outside, where the shooter, a 24-year-old man, pulled a gun and started firing toward his rival, sources said.

But instead, the gunman shot two men eating outside.

The wild scene sent customers and staff ducking for cover at the renowned steakhouse, ­according to law-enforcement sources.

Both men were taken to Bellevue Hospital, where they were expected to survive.

Someone inside the steakhouse called 911, and police officers monitoring a nearby anti-cop demonstration ­responded in seconds.

The cops arrested the suspected shooter with the help of his cousin, who pointed out the suspect, sources said.

Charges against the alleged shooter were pending as of early ­Friday.

The firearm the suspect allegedly used was recovered from a garbage can around the block, on South 10th Street, according to law-enforcement sources.

Peter Luger’s opened at the location in 1887.

The restaurant quickly became a neighborhood favorite in the predominantly German part of the borough, according to its website.

In October 2019, the steakhouse was skewered by New York Times restaurant critic Pete Wells, who burned the eatery with a zero-star review.

But the owners fought back against the searing critique.

“We know who we are and have always been. The best steak you can eat. Not the latest kale salad,” Peter Luger co-owner Jody Storch told The Post at the time.