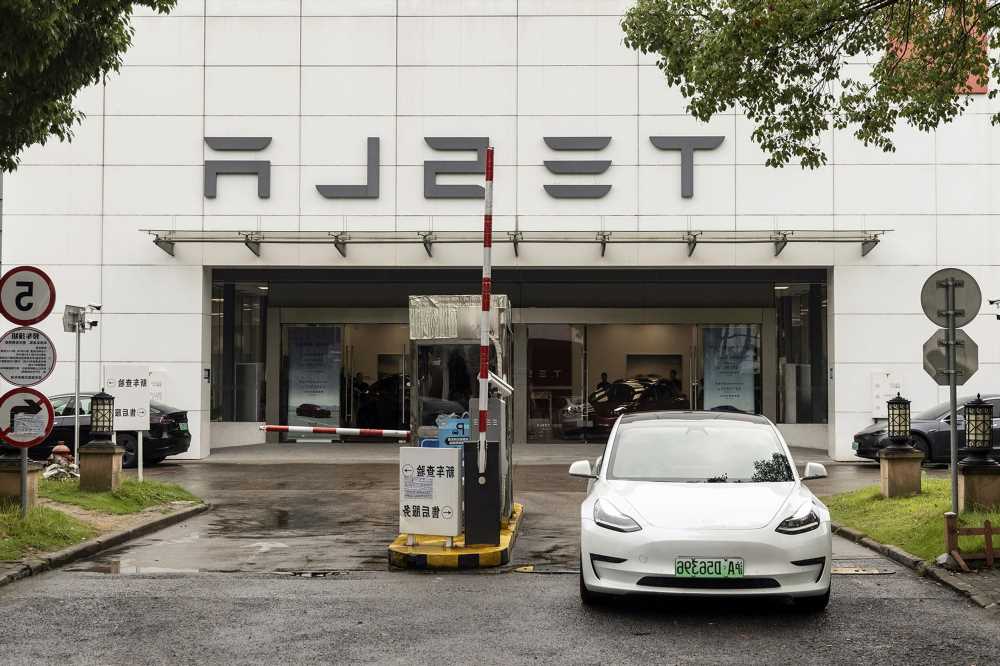 The NYPD has added a new eco-friendly ride to its fleet: a Tesla Model 3, The Post has learned.

The luxury electric vehicle — which came with a $47,740 price tag — will be used by the department’s highway patrol division, city records show.

The all-wheel-drive Model 3 bought by the NYPD has a range of about 350 miles on a single charge and does 0-to-60 in 4.2 seconds, according to Tesla’s website.

The department, which acquired the ride last month, said the long-range version of the car “is optimized for police highway patrol operations,” according to the procurement papers.

“So much for budget cuts,” a rank-and-file police source quipped to The Post when told about the new luxury ride.

The cost of the Tesla comes in a bit higher than the other green vehicles the department has acquired over the last few years as part of its plan to cut down on carbon emissions.

The NYPD paid around $40,000 for each of the nearly 400 Ford Police Responder Hybrid sedans it bought in fiscal year 2020, according to Streetsblog.

The price tag of the new Tesla is still less than a Ford Police Interceptor, which runs around $58,000, the report says.

“The NYPD continually assesses new technology,” a police spokeswoman said, adding, “This includes hybrid and electric vehicles for possible inclusion in our fleet.”

Other police departments have also bought Teslas and say they expect thousands of dollars in savings on gas.

In December, when Hastings-On-Hudson unveiled its new electric patrol car, the department just north of the Big Apple told News12 it would save $8,500 in fuel within five years.