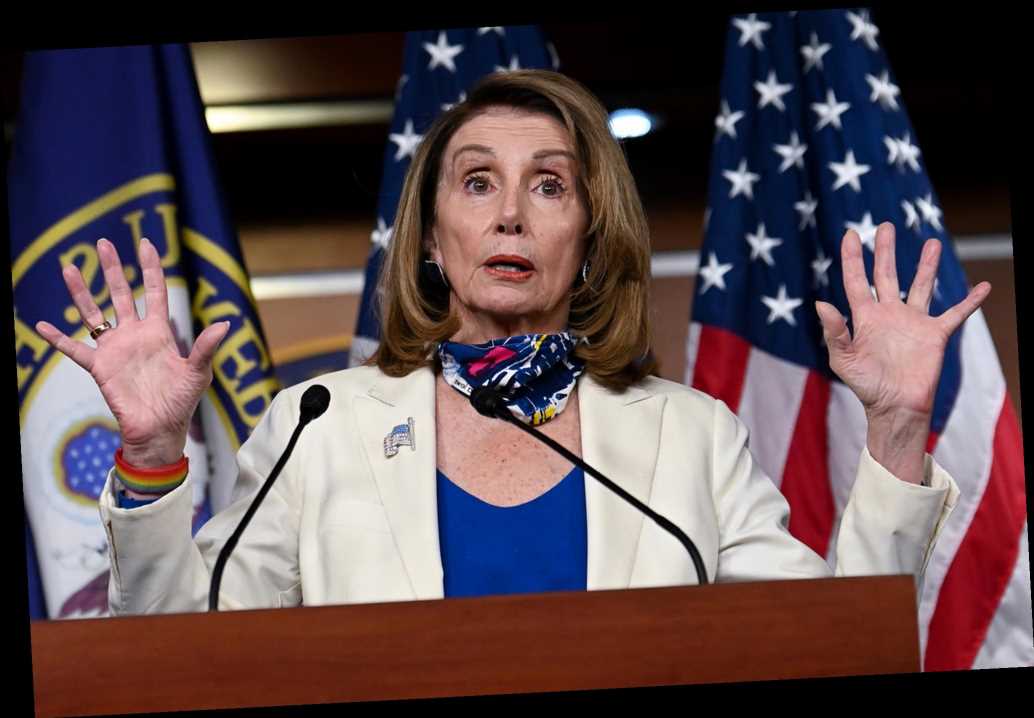 “I think one and done,” Pelosi (D-Calif.) said in an interview with Bloomberg TV.

The first debate on Tuesday night in Cleveland “was a sad occasion for our country, it broke my heart,” Pelosi said.

“I myself did not think that Biden should dignify a debate” with Trump, she said.

Biden resisted an earlier push by Pelosi to not debate Trump at all, and after the acrimonious first forum his staff said Biden would still debate Trump on Oct. 15 in Miami and Oct. 22 in Nashville, Tenn.

Trump jeered Biden during a Wednesday night rally in Duluth, Minnesota, as he claimed he trounced Biden in Cleveland.

“Joe Biden is too weak to lead this country. You know Biden lost badly when his supporters are saying he should cancel the rest of the debates,” Trump said.

The first debate was riddled with insults and interruptions. Trump hectored Biden about his son Hunter’s business dealings in China, Russia and Ukraine.

Biden, by contrast, said Wednesday that Trump’s debate performance was a “national embarrassment.” On the debate stage, the former vice president attacked Trump, calling him a “clown,” and told him to “shut up, man!” as Trump pressed him to answer if he supports “packing” the Supreme Court with more than nine justices.

Coronavirus Victoria: What do the changes mean for Melburnians?