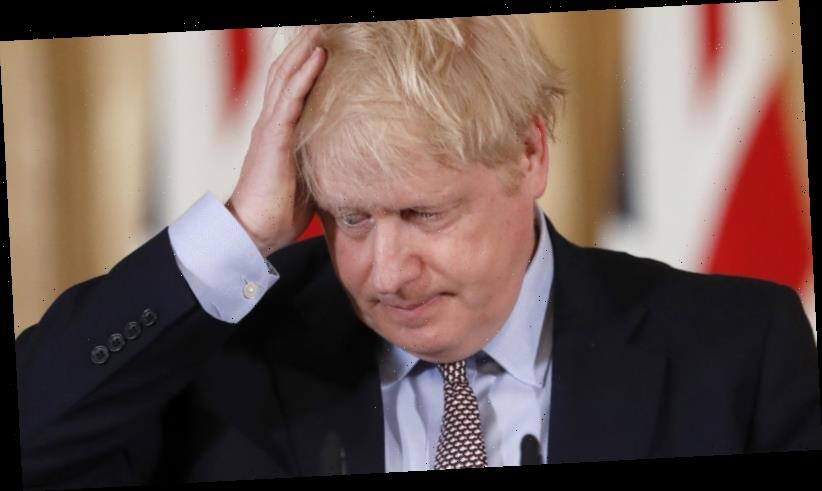 London: The army would be deployed to maintain law and order under a new British government plan to combat a coronavirus pandemic, amid new forecasts that one in five workers could be off sick at the peak of the outbreak.

Football matches would be axed, police would only investigate serious crimes and hospitals would cancel non-essential surgery should the UK decide over the coming weeks- as is highly likely – to move from a 'containment' strategy to one focused on mitigation. 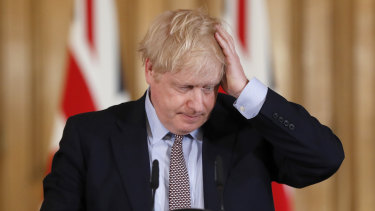 The Coronavirus Action Plan was released after a week in which confirmed cases exploded in Italy and quickly spread to more than a dozen European nations. There are now 51 cases in Britain.

Italy has 2502 confirmed infections, Germany 188, and France 191. Twenty one European countries have recorded more than one case.

The plan has four strands: containing the virus, delaying its spread, researching its origins and cure, and mitigating the impact should it become widespread.

The plan says under the worst-case scenario, police and fire authorities will enact plans to ensure "they are able to maintain a level of service that fulfils their critical functions".

"For example, with a significant loss of officers and staff, the police would concentrate on responding to serious crimes and maintaining public order," the document says. The army would likely backfill certain police operations.

The plan also flags rostering changes in the National Health System and suggests some retired doctors and nurses may be called back to duty.

"The plan does not set out what the government will do, it sets out the steps we could take at the right time along the basis of the scientific advice," Johnson told reporters.

There is no mention in the document of whether public transport services like London's underground system would be wound back. 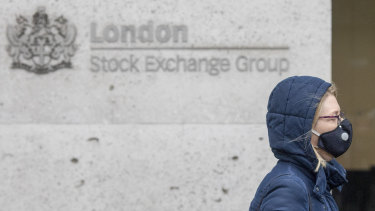 A pedestrian wears a protective face mask as she walks past the London Stock Exchange.Credit:Bloomberg

The panic buying experienced in Australia has not been replicated in Britain, however some supplies like hand sanitisers are running low. The government said it was drawing down on stockpiles amassed during its planning last year for a possible no-deal Brexit to deal with demand for basic medical supplies.

Chief Scientific Advisor Patrick Vallance said it might be several weeks before the emergency actions are put in place and stressed acting too early could be harmful.

"There are a number of measures that could be taken to reduce the peak and flatten it a bit," he said.

"If you do it too early, you have a lot of societal disruption at a time you're not getting benefit.

"What we really want to do is to implement whatever's necessary at the time, at the right time, over a 12-week period or so."

In a departure from advice given by health authorities in NSW, Johnson said he would continue to shake people's hands.

"People can make up their own minds but our judgement is: washing your hands is the crucial thing."