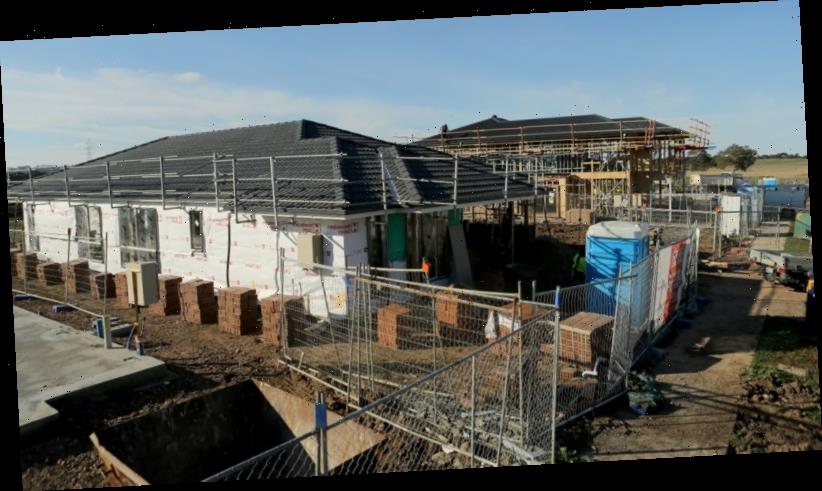 The property industry wants the Victorian government to triple the first home owner grant in next week's budget, a move the Property Council says would help unleash more than $6 billion of activity in the home building sector.

As the council urged Treasurer Tim Pallas against delivering a "timid" budget, two of the state’s leading economists said the government, which has announced more than $8.5 billion in new spending, should keep up the effort to spend its way out of the COVID-19 economic slump. 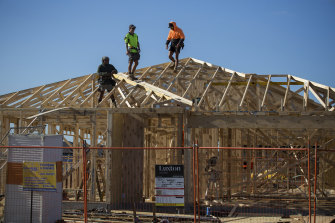 Property Council interim executive director Matthew Kandelaars told The Age that tripling the grant available on a new home from $10,000 to $30,000 for a six-month period would be an "economic kick-start" to a sector he said is struggling to overcome the effects of the lockdown.

The suggested measure, outlined in the council's budget submission, would cost about $153 million, but have a far-reaching effect on job creation in the residential construction industry.

The Property Council's budget wish list also includes a boost to the stamp duty concessions for pensioners and, in an effort to incentivise developers to build more apartments and retirement units, more tax breaks and planning concessions for build-to-rent projects.

Mr Kandelaars said "2020 is not the year to be timid with the state budget". 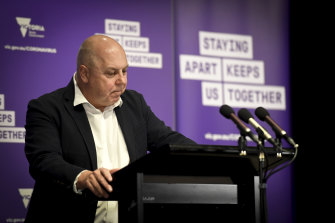 "Stimulating the construction of new homes, apartments and retirement living units is one of the most powerful ways to create new jobs and pull Victoria out of recession.

"Without targeted support from the state government, Victoria’s property sector will face significant market challenges over the next two years."

Premier Daniel Andrews and his colleagues have begun delivering in recent days on their promise to spend big in next week’s budget, funded by a debt program that is set to take the state’s borrowings well beyond the $63 billion that was on the books at the end of June.

Mr Andrews announced $2.2 billion on a start to the giant Suburban Rail Loop on Monday, a day after promising to invest $5.3 billion in public and social housing. Last week the government promised $870 million would be spent on the state's "broken" mental health system.

Angela Jackson, a senior economist with Equity Economics, said the early signs were of a state budget that would complement the efforts of the federal government in economic stimulus and jobs creation.

"What was missing from the federal budget was direct job creation, it was relying on businesses and individuals feeling confident and going out there and investing," Ms Jackson said.

"This [state budget] will complement those policies really well because it will give people jobs, but ultimately a lot of this work will be contracted to businesses and … it means they will invest and they will take advantage of those federal government tax incentives."

"They seem to be shifting the focus away from big infrastructure projects and onto to social infrastructure, which is good," Dr Risse said.