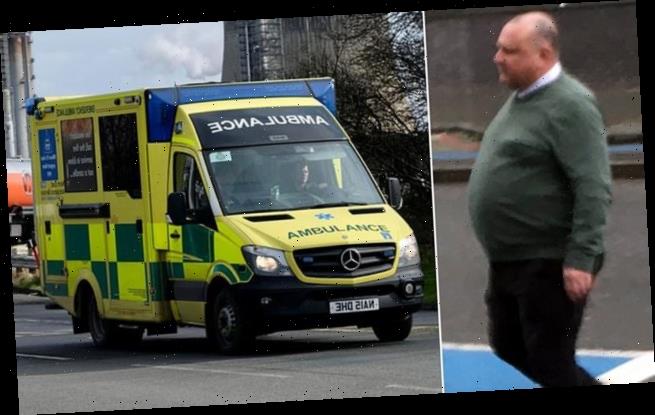 Paramedic groped colleague’s breast and told her ‘There is no stretch marks on your boobs’, tribunal hears

A paramedic groped a colleague’s breasts and told her: ‘You have a nice bum’, a tribunal heard.

James Kelly, a paramedic employed by the North East Ambulance Service, is alleged to have touched the woman’s stomach and legs and told her: ‘There is no stretch marks on your boobs’.

Kelly is also alleged to have pulled down her trousers and felt her bottom, the Health Care and Professions Tribunal Service (HCPTS) heard.

The paramedic, who faces a series of allegations of inappropriate behaviour, was seen leaving the tribunal earlier today. 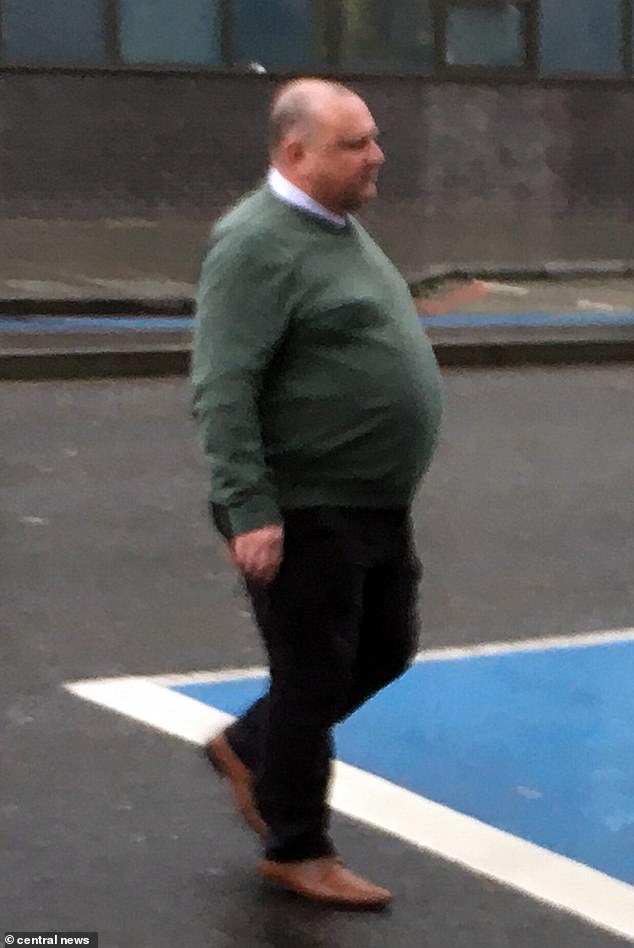 His accuser said that Kelly knelt down in front of her and lifted her arms to reveal her bra.

Giving evidence his colleague insisted she was telling the truth in her evidence.

The woman, who cannot be named, was asked by panel chair Ian Hughes: ‘There are allegations these accusations are malicious. What would you like to say about that?’

Through tears she replied: ‘I have been in the service nearly four years. I can count on two hands how many women I have worked with.

‘I don’t know why anybody would lie about something like this, put themselves through this as a person.

‘I was shocked when I saw his reply. I thought he would have said something like ‘she tried it on with me’, not just totally bat away from the whole thing.

‘I’ve said I didn’t mean to lie, but not even an hour later I told the truth because I couldn’t live with the truth of even a little lie. Less than an hour it took me to admit a lie.’

Louise McCullough, representing Kelly, cross-examined the woman and insisted that the allegations were malicious. 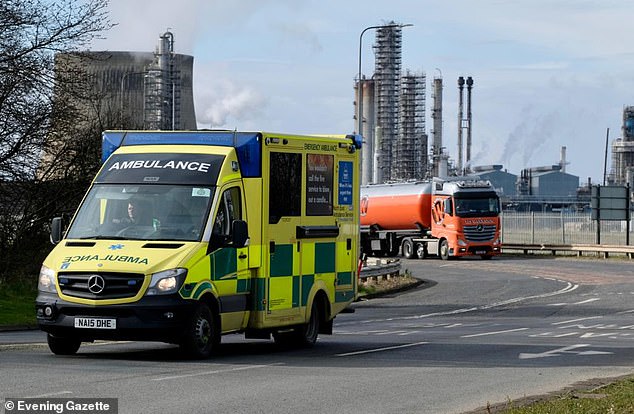 If the panel finds his fitness to practise is impaired by reason of misconduct he could be struck off.