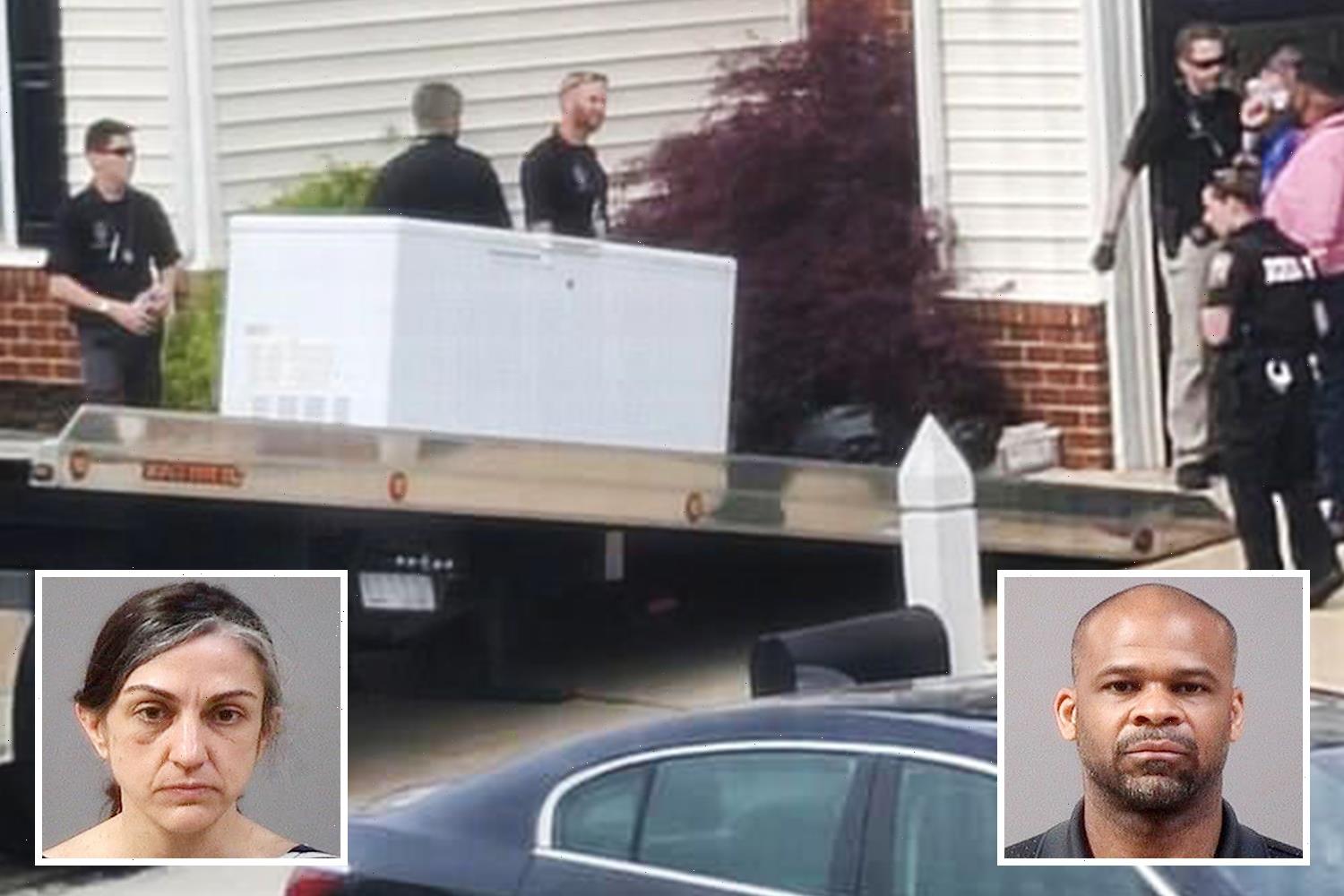 TWO parents were arrested for allegedly keeping their son, believed to be under the age of five, in the freezer for up to two years, cops said.

Little Eliel Weaver was found after police in May received a tip-off to investigate the home of Kassceen and Dina Weaver in Chesterfield, Virginia. 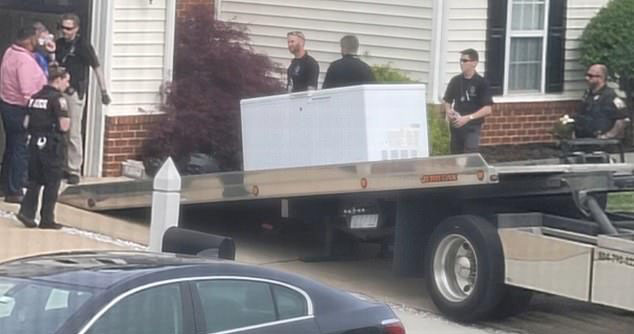 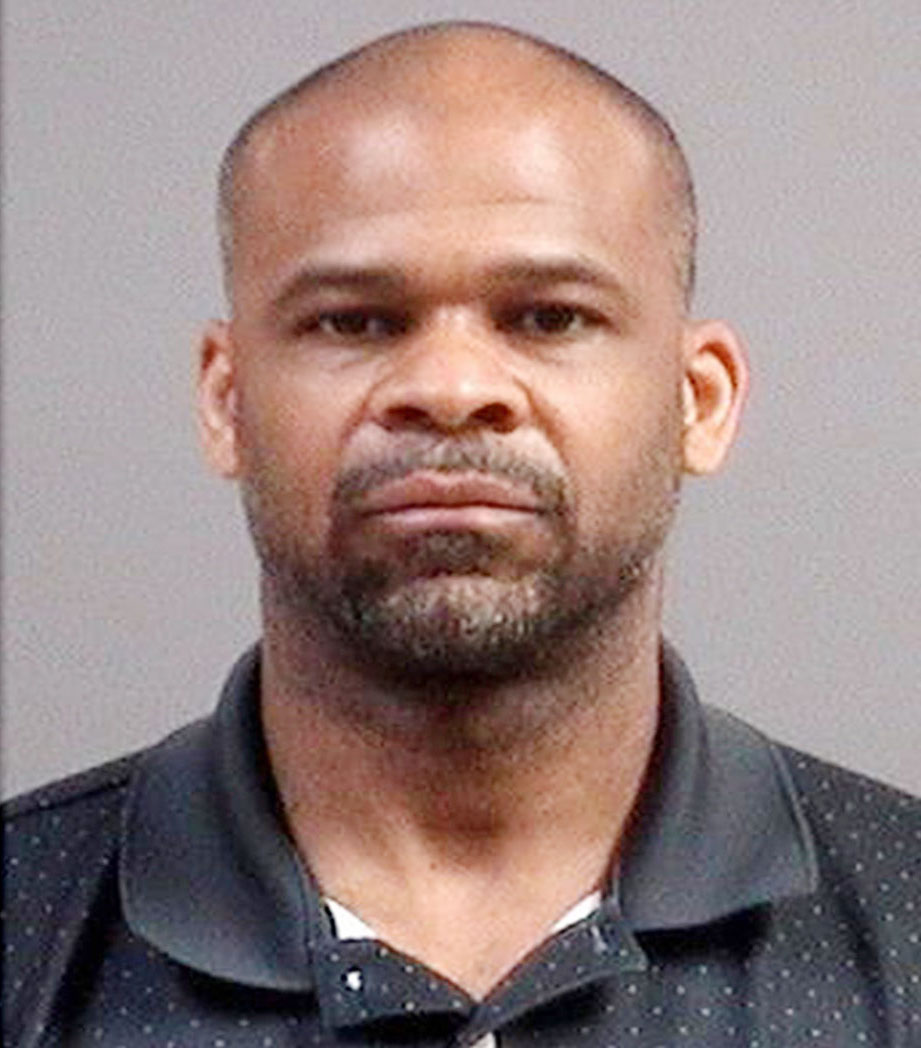 Kassceen, 49, and Dina, 48, were arrested and charged with conspiracy to conceal a body and failing to render aid to a child, WTVR-TV reports.

Both parents have since been released on bond.

Cops said they found Eliel’s body in the freezer but the cause and manner of the child’s death remain under investigation.

He is believed to have died before his fifth birthday.

Court documents appear to show that on May 3, Dina allegedly told her brother that her son had died two years ago, WWBT reports.

She allegedly accused Kassceen of wrapping up the child's body and placing it in the freezer, according to the documents. 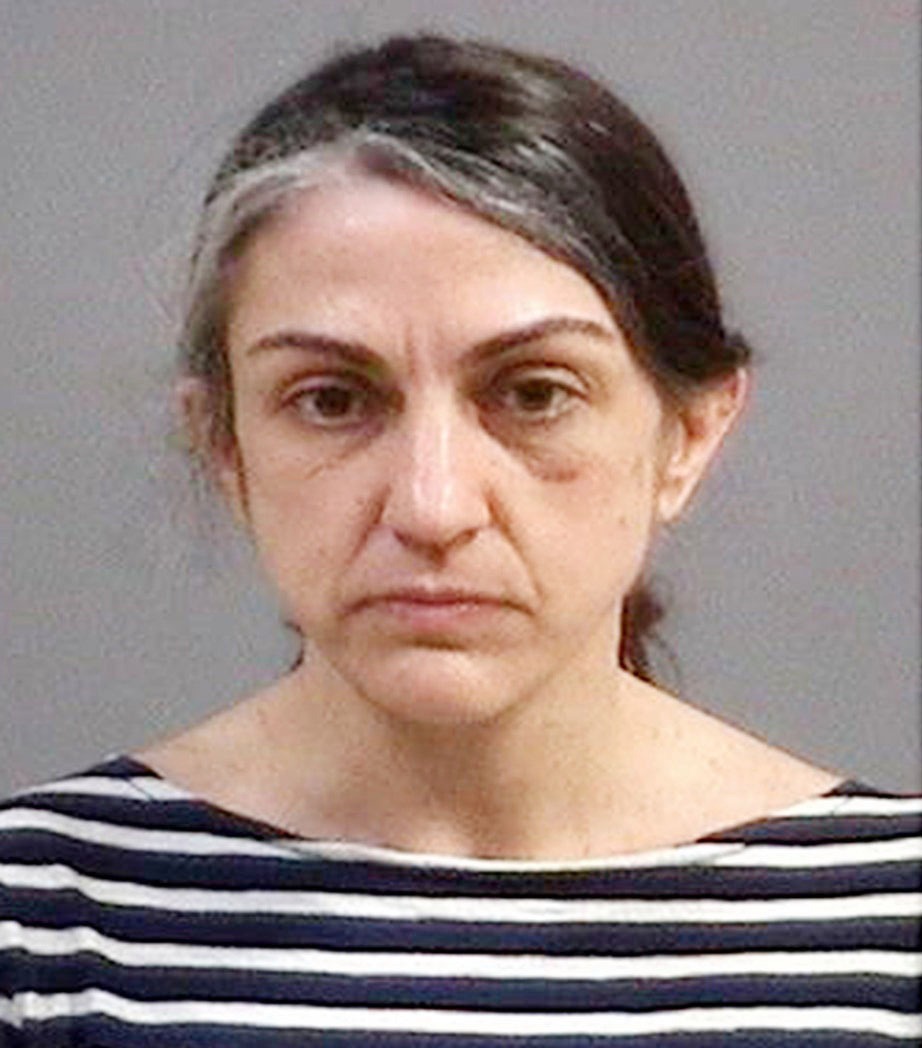 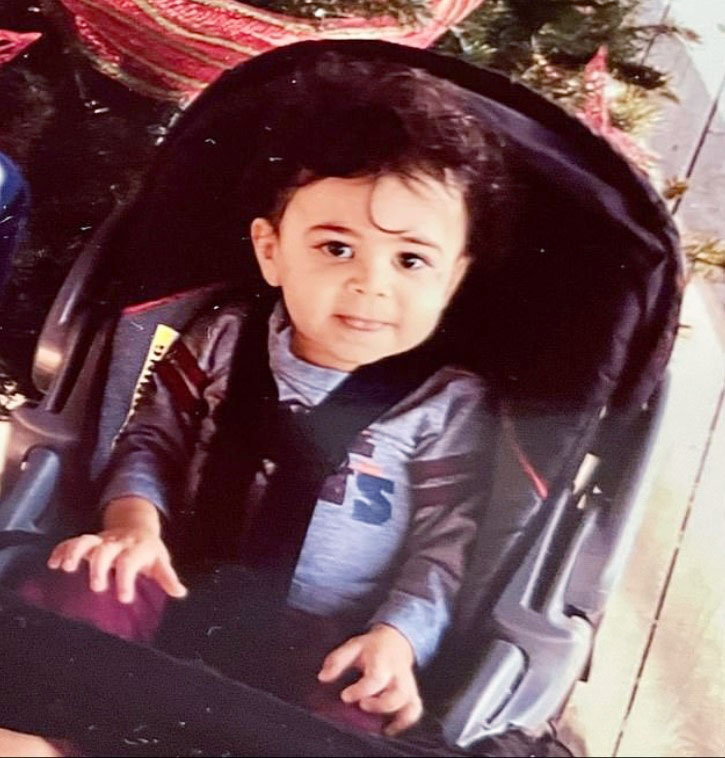 Chesterfield Police Major Mike Louth said: “It's taken a little bit of time to get us to the point right here just for the fact that this isn't your typical type of investigation.

"We have human remains that had been in a freezer for approximately a year and a half to two years.

“So, you know we needed to have an autopsy done, and they worked really well with the office of the Chief Medical Examiner. They brought in some specialists, some forensic anthropologists to help us out on this."

Kassceen and Dina were custodial parents of Eliel, police said.

DNA testing revealed that Dina was the little boy’s biological mom but it's not known if Kassceen was the child’s biological father.

A second child who was reportedly living in the home has been moved into foster care, according to local media.

Kassceen Weaver was also charged with concealment of a body and domestic assault and malicious wounding of an adult female, police confirmed.