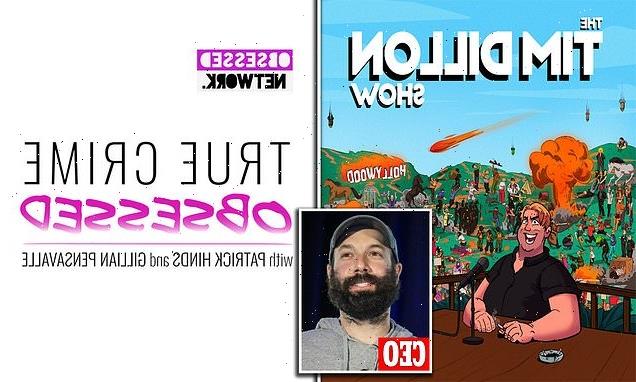 Patreon CEO Jack Conte announced Tuesday that 17 percent of staff, about 80 out of 470 staffers, would be let go from the company amid a change in the tech industry over the past nine months.

The company serves as a financial platform for video creators, podcasters, gamers, and other creators to receive support from their consumers.

‘Many of you have asked me about layoffs at All Hands meetings as we’ve set out to tighten our focus, and I’ve said that layoffs would be a last resort,’ Conte wrote.

‘Today we are taking that step, and I am deeply sorry to the kind, talented, creator-first people who will leaving Patreon.’

Departments with the most layoffs, included sales, operations, and finance. Those affected received a meeting invite following a mass email Conte wrote.

The company launched in 2013 and has about 250,000 creators who use the platform across the globe.

Aside from those laid off on Tuesday, five employees on Patreon’s security team were also let go last week.

Conte further announced the company’s offices in Berlin and Dublin would be shut down, but engineering employees had the option to relocate to the US. 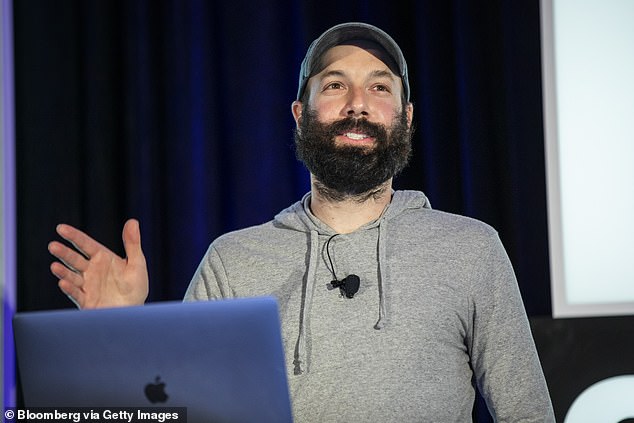 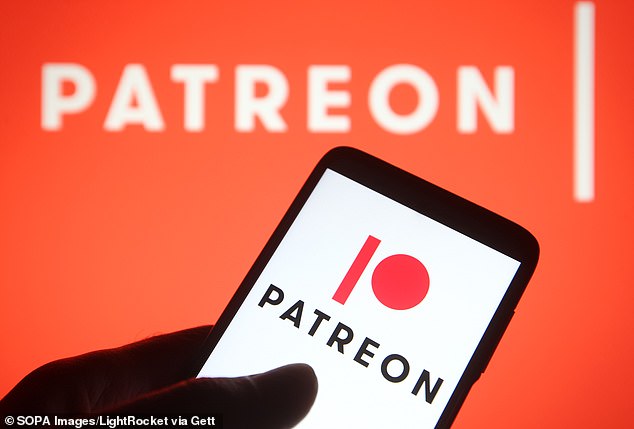 The company serves as a financial platform for video creators, podcasters, gamers, and other creators to receive support from their consumers 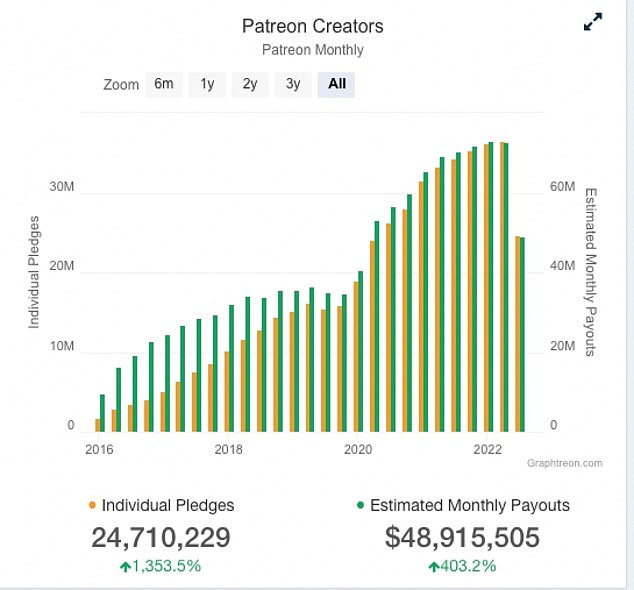 The number of payouts for creators significantly decreased in July

Employees laid off will receive three months of severance and additional coverage depending on the length of their employment.

Health care coverage for departing employees will also be taken care of until the end of 2022, along with three months of mental health coverage and job search support.

Conte concluded: ‘To our teammates who will remain at Patreon: the second Renaissance has already begun, and we have a massive opportunity ahead of us to change the course of history for creative people, to give them leverage and control, to give them direct relationships with their communities, and to help them build beyond their dreams.’

Patreon plans to shift the company’s focus to investment in their ‘product,’ along with engineering and design teams as they strive to maintain ‘outstanding service and support for creators.’

‘So for better or worse, I and the rest of the Patreon Security Team are no longer with the company,’ Metcalfe wrote. ‘As a result, I’m looking for a new Security or Privacy Engineering role and would appreciate any connections, advice, or job opportunities from folks in my network.’

Despite the company undergoing an economic shift, Patreon announced in 2020 that the company was valued at $1.2 billion after securing $90 million in additional funding, according to the Silicon Republic. 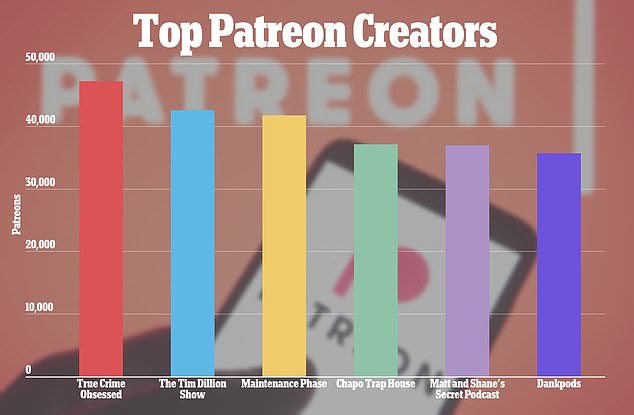 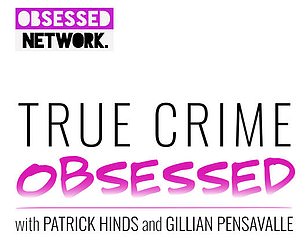 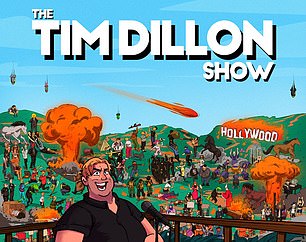 The platform’s current top Patreon creator is the True Crime Obsessed podcast, according to Graphtreon. The podcast with hosts Patrick Hinds and Gillian Pensavalle has more than 47,000 patrons donating to their show.

Following the crime podcast is The Tim Dillon Show with 42,600 patrons. Comedian Tim Dillon hosts his weekly show on YouTube for his 489,000 subscribers.

Other top podcasts are Maintenance Phase, Chapo Trap House, and Matt and Shane’s Secret Podcast. These three shows have between 36,925 to 41,735 patrons actively donating.

Meanwhile, The Tim Dillion Show ranks for the highest amount of earnings with $222,883 per month.

The Yard Podcast is a comedy stream hosted on Apple that earns $170,144 per month. The Chapo Trap House podcast follows shortly behind with $161,668 earnings per month. 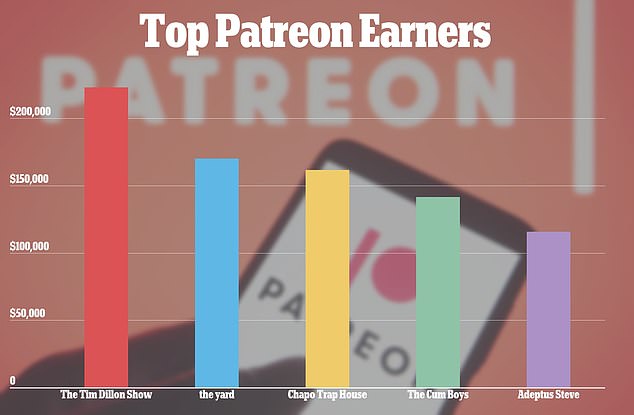 The Tim Dillion show is the top earner on with $222,883 per month on Patreon 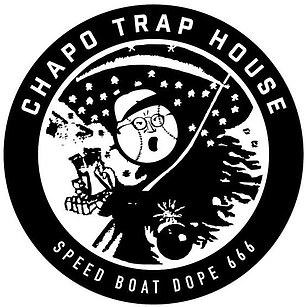 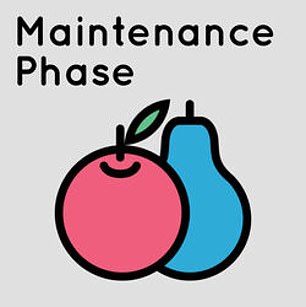 Similarly, other Silicon Valley companies have announced mass layoffs as the pandemic lessened profits and the worries of a recession linger.

Robinhood announced on Tuesday it would cut about 23 percent of its workforce. Oracle also said the company plans to lay off ‘thousands.’

Warner Bros. Discovery will lay off hundred of employees on Tuesday, according to reports.

Rumors about the firings have been swirling since June and come months after WarnerMedia and Discovery Inc. merged in a $43billion deal in April.

The layoffs will be centered around the advertising sales teams of both WarnerMedia and Discovery, according to Axios, with about 30 percent of the ad sales team expected to be cut. 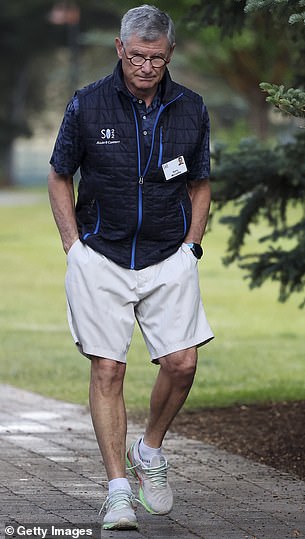 CEO Barry McCarthy, a tech veteran who took over the company in February, said he hopes the decisions will ‘better position the company for long term success’

Peloton, an exercise equipment and media company, told employees in August the company is slashing 784 jobs, increasing equipment prices, closing several retail locations and requiring all non-remote employees to return to the office by November 14.

The decision comes as the pandemic darling tries to claw back profits after a 90% loss of its share price upon gym reopenings early this year.

CEO Barry McCarthy, a tech veteran who took over the company in February after a tumultuous end to former CEO John Foley’s time at the company, said he hopes the decisions will ‘better position the company for long term success.’

Foley stepped down amid a storm of controversies and declining share prices.

Most notably, his company-wide freezing of new hires and the canceling of a massive company holiday party due to the company’s tanking stock prices while he attended a lavish, invite-only party for some of his instructors at New York City’s Plaza Hotel.

Friday’s layoffs will come from the company’s distribution and customer service teams.