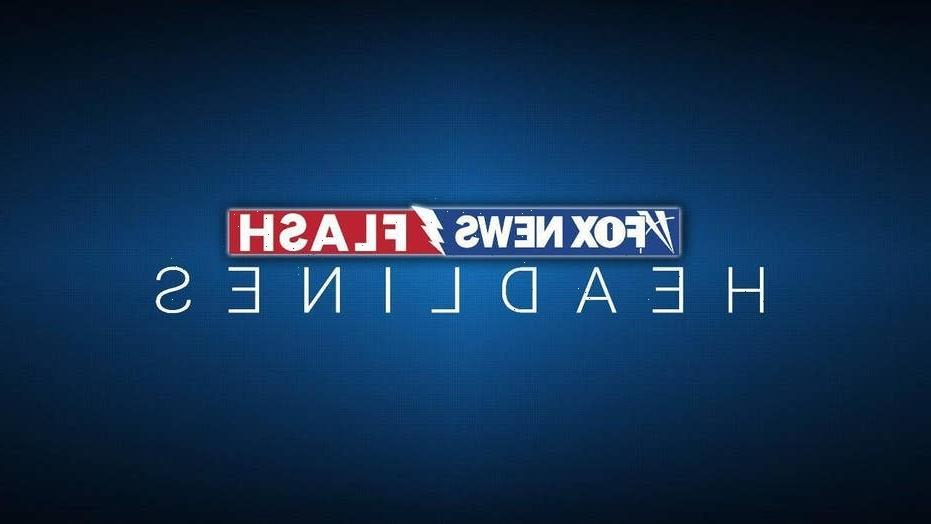 A Philadelphia-area man who authorities say intentionally targeted multiple people in a string of hit-and-runs that left one woman dead and others injured was arrested on Wednesday morning, Montgomery County District Attorney Kevin Steele announced.

Around 6:00 a.m., 40-year-old Kareem Welton allegedly stole a gray Nissan Altima and crossed into the oncoming lane of traffic to intentionally hit a 38-year-old man who was out on a morning run in Collegeville. The victim was life-flighted to a local hospital to be treated for multiple severe injuries, including a broken spine, fractured ribs, and a broken leg. He is expected to survive.

After allegedly hitting the runner, Welton pulled the stolen car into a nearby gas station and abandoned it. He then tried to steal a bicycle but was confronted by the owner and apprehended by police.

“This defendant was not only driving recklessly and at a high rate of speed, but he intentionally targeted the runner and hit him, attempting to kill him,” District Attorney Steele said.

About four hours before hitting the runner, Welton allegedly stole a Chevy Malibu and hit a couple on a motorcycle in Philadelphia, but they were not seriously injured, FOX 29 reports.

He fled the scene and eventually drove onto a sidewalk on South 15th Street, allegedly striking a 32-year-old woman who was walking home from work, according to the local news outlet. After hitting the woman once, he allegedly doubled back and struck the woman again before he was scared off by witnesses at the scene. The woman died at a local hospital shortly before 5 a.m.

Welton then allegedly stole another car and struck a pedestrian, who was hospitalized with non-life-threatening injuries, FOX 29 reports.

“The intention to kill and seriously injure people can be seen in the defendant’s actions throughout the night,” District Attorney Steele said.

Welton was charged with attempted murder and aggravated assault for allegedly hitting the runner in Collegeville. The investigation into Welton’s other actions throughout the night is ongoing and he could face further charges.

One of Welton’s family members told CBS3 that he was having a psychotic episode, and a mental health check was denied by authorities earlier in the day.

“They, nobody wanted the job and it took this to happen, man,” the family member told the local news outlet. “It’s sad, man.”