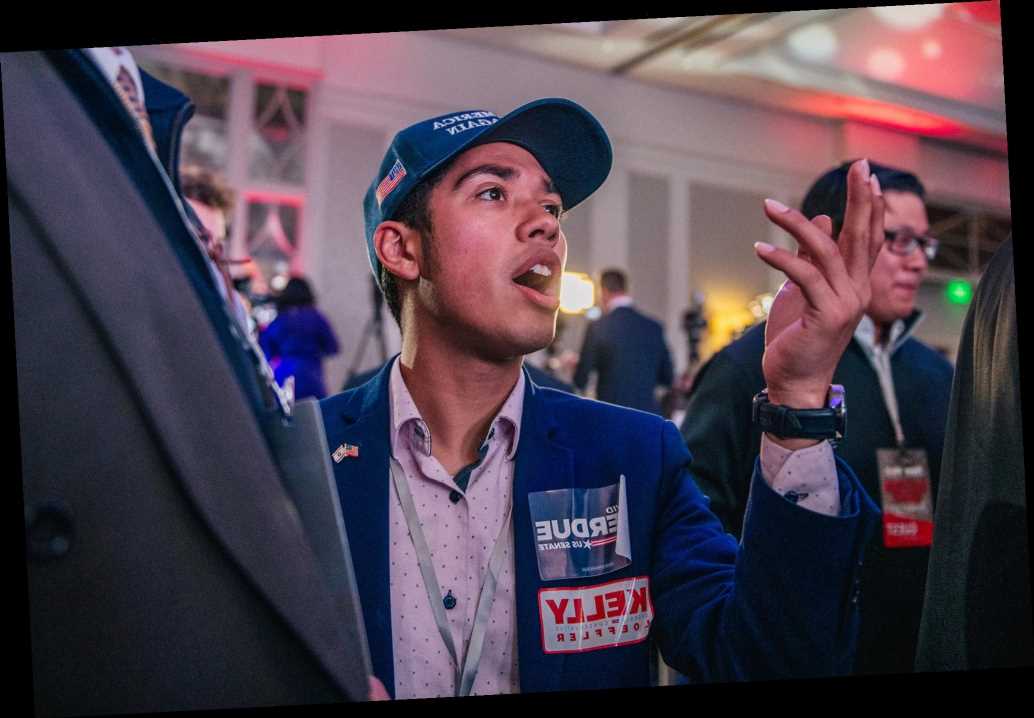 Georgia Senate runoff elections among most expensive in history

Incumbent Sens. David Perdue and Kelly Loeffler, the Republican candidates in the Senate runoff races in Georgia, got a slightly larger percentage of the vote than President Trump did overall in the 2020 presidential election but failed to draw the same numbers as the Nov. 3 election.

In Georgia as a whole, Perdue won 49.8 percent of the vote and Loeffler garnered 49.4 percent, while their Democratic challengers, Jon Ossoff and the Rev. Raphael Warnock got 50.2 percent and 50.6 percent respectively, according to unofficial numbers reported Wednesday.

Trump managed to get 49.3 percent of the vote in a loss to President-elect Joe Biden in Georgia.

But in counties that Trump won in Georgia, Perdue and Loeffler came up short.

In Whitfield County, which Trump won with 69 percent of the vote and where he held a rally Monday night to boost voting on election day, both Perdue and Loeffler won slightly more than 70 percent of the vote but came up short in vote totals compared to Trump.

In Jasper County, in which Trump defeated Biden 76 percent to 23 percent, Perdue got 75.7 percent and Loeffler for 75.7 percent.

But like Whitfield County, they were unable to pull as many votes as Trump did – 5,822.

Warnock was declared the winner against Loeffler. 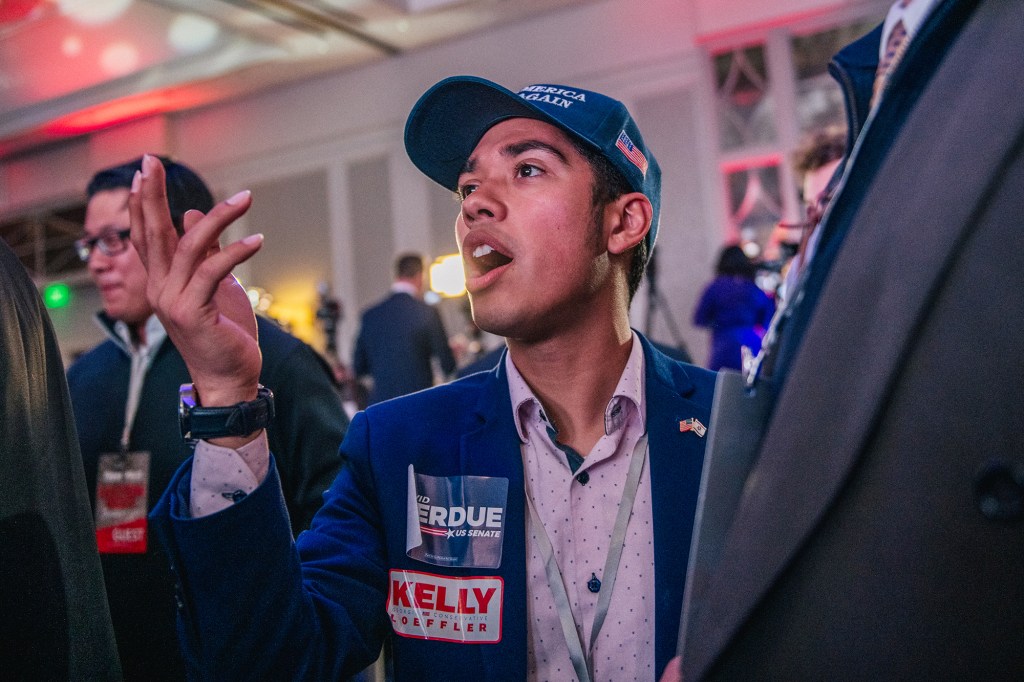 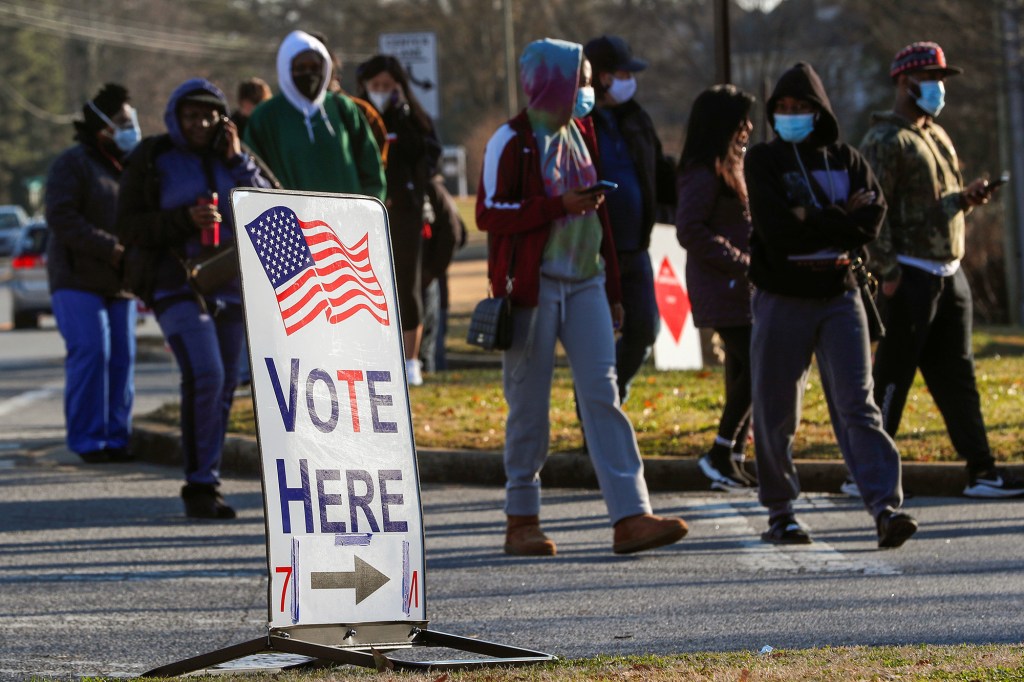 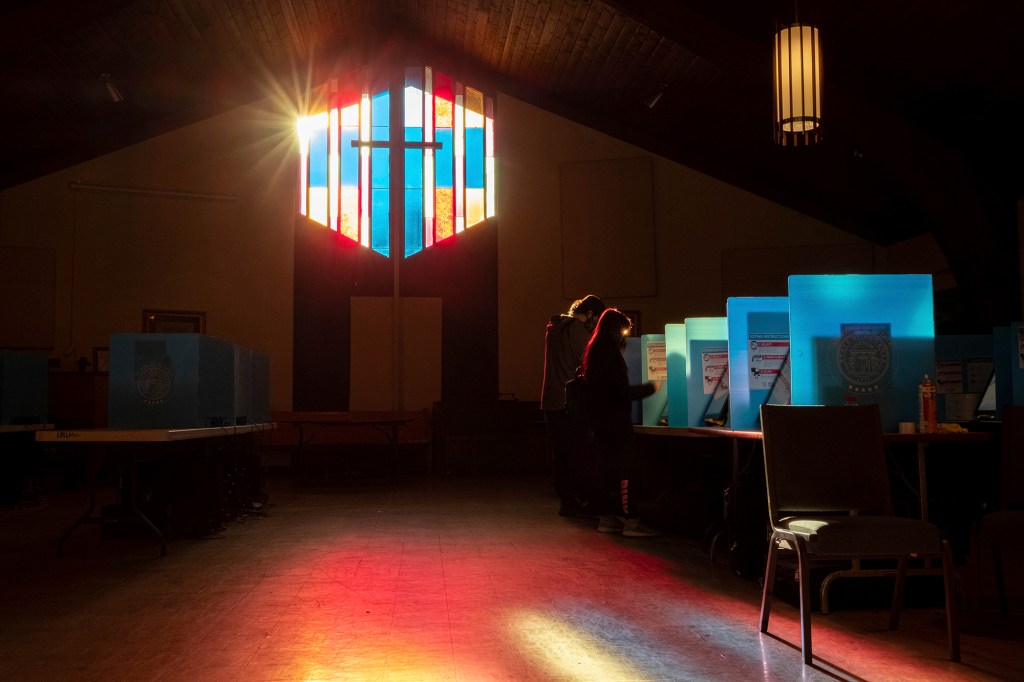 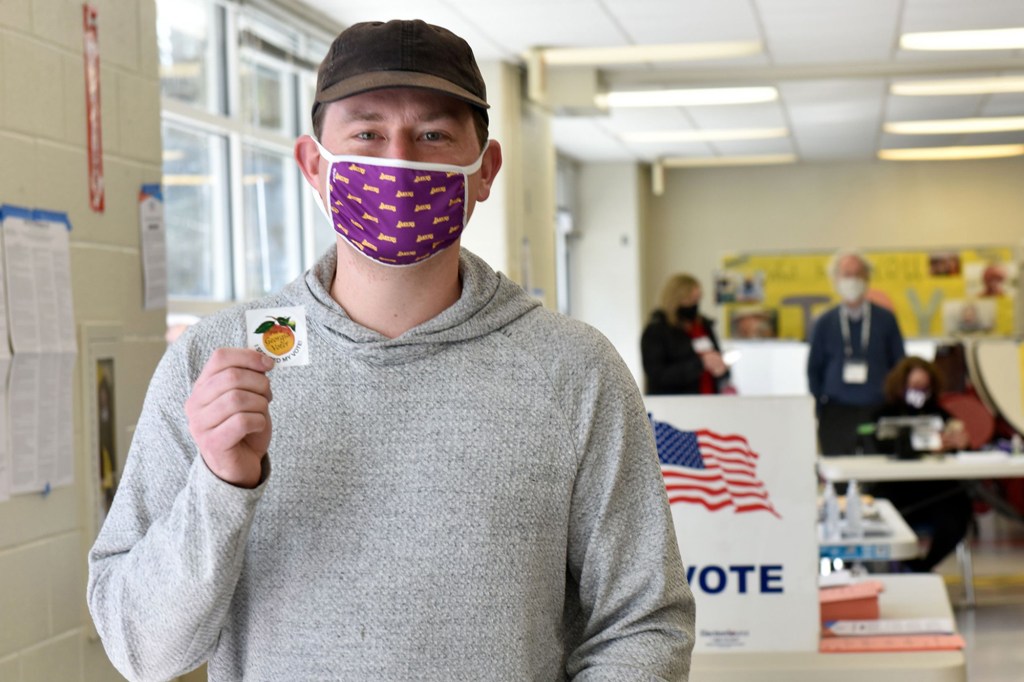 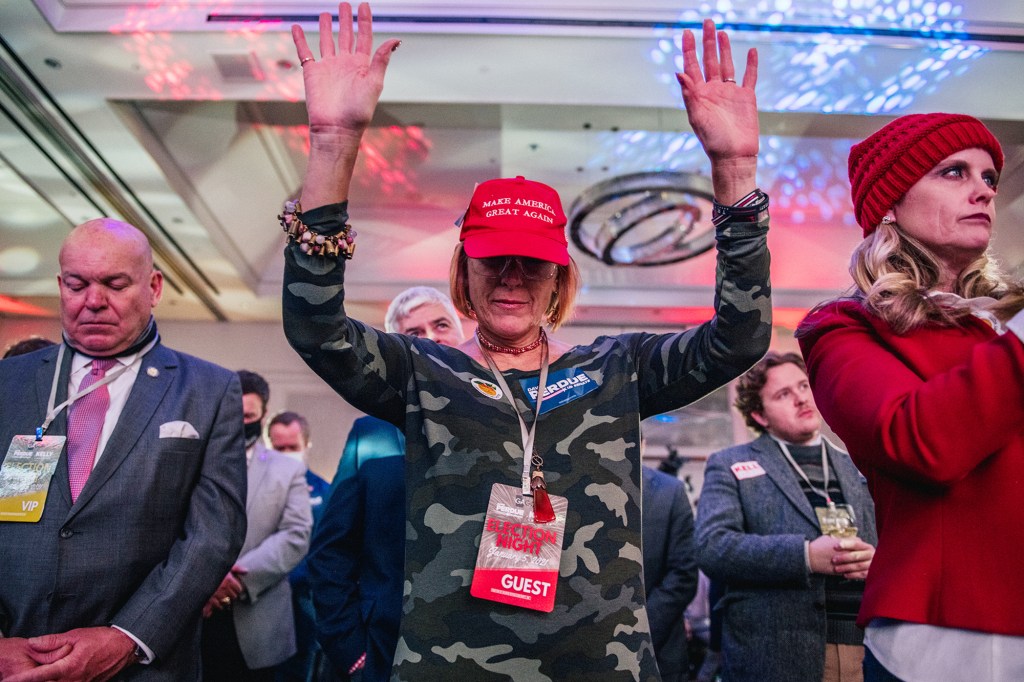