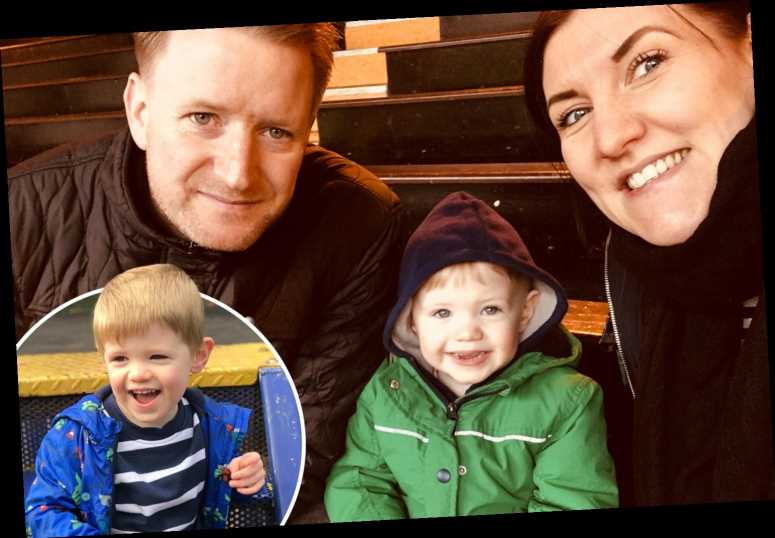 A 'HAPPY AND HEALTHY' three-year-old boy was found dead by his devastated parents after passing away in his sleep with no explanation.

Sarah Grogan, 36, and her husband James, 38, put little Frankie to bed at their home in Timperley, Cheshire, but were horrified to find him blue and unresponsive the next morning. 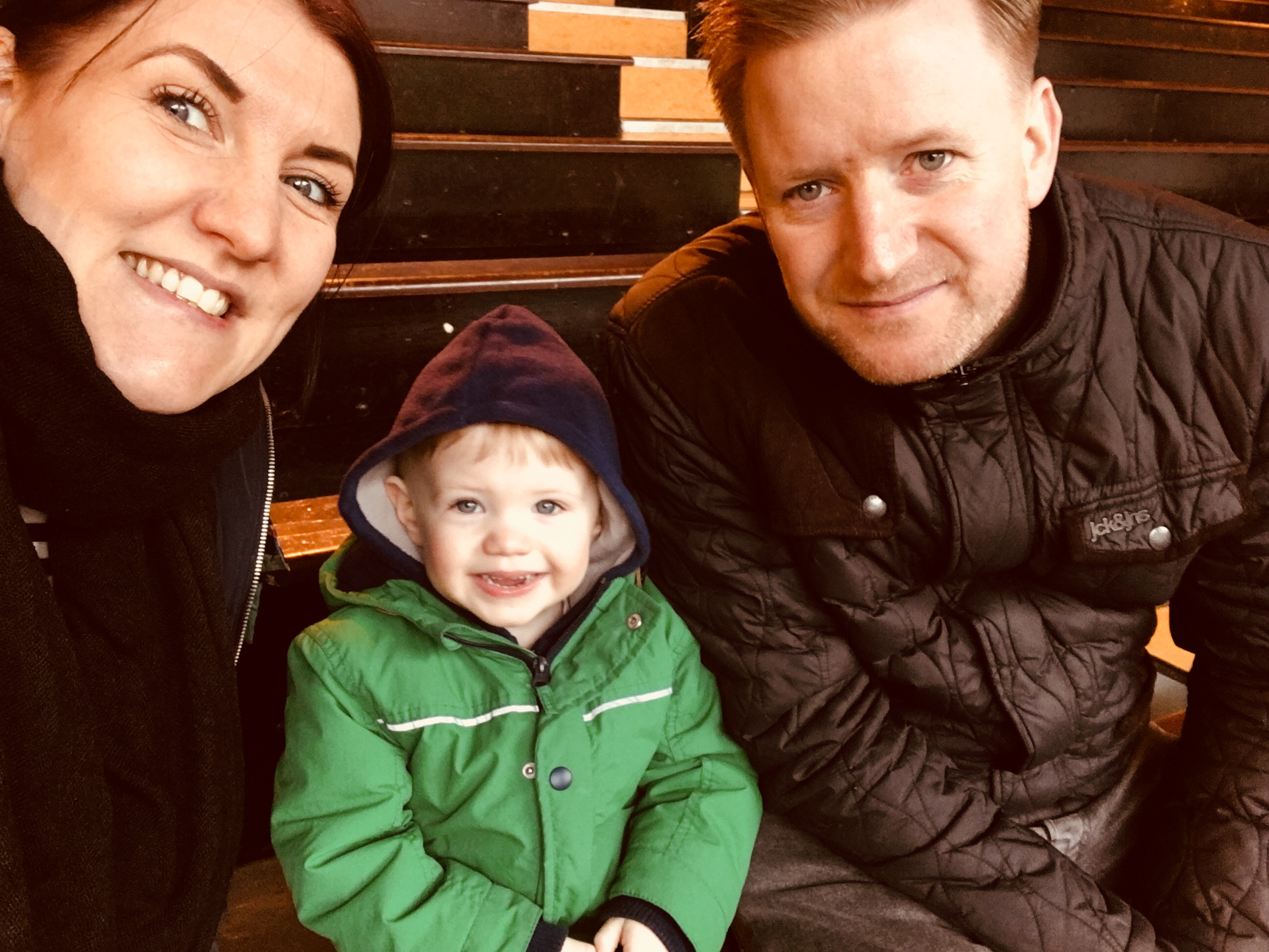 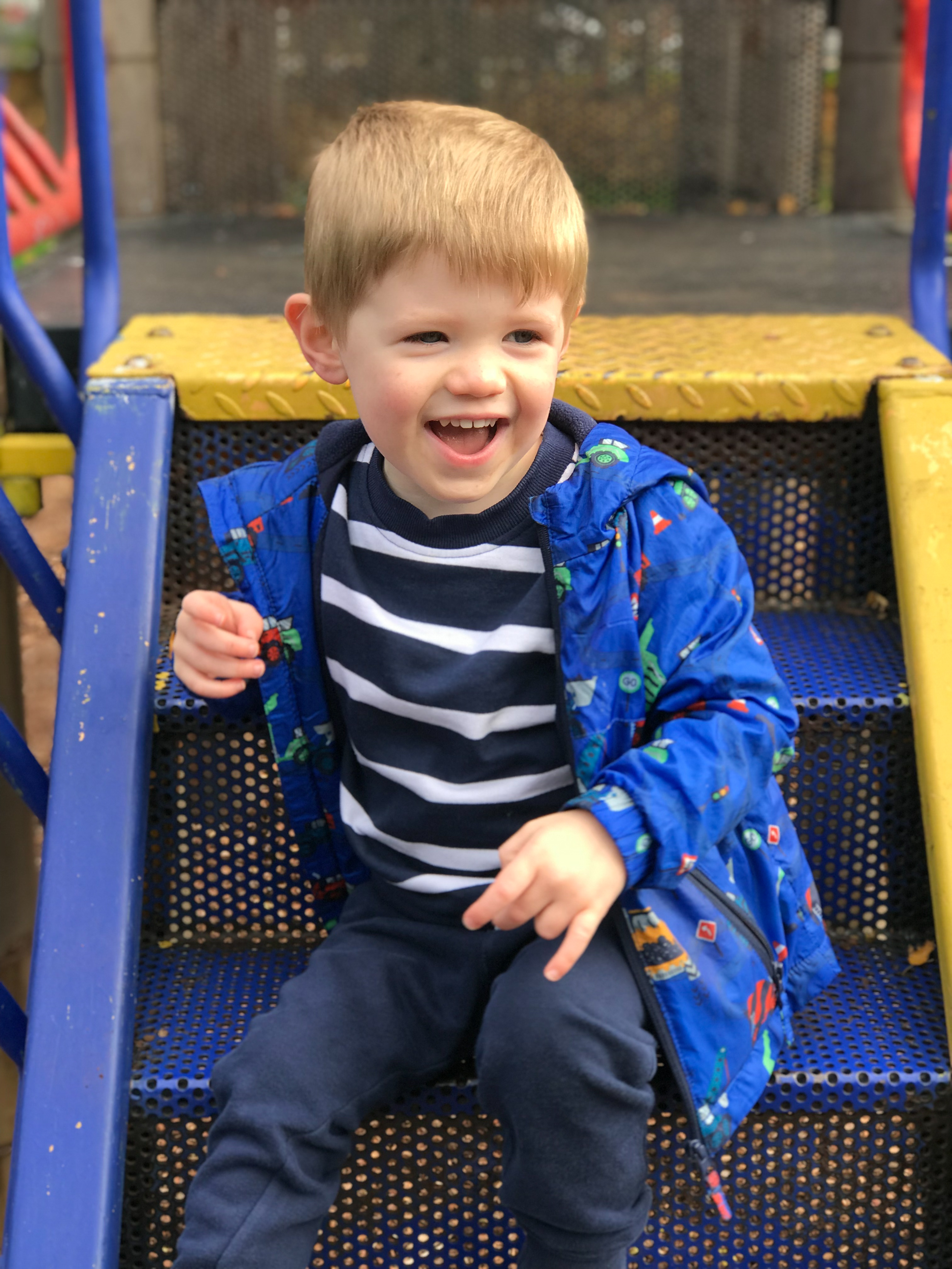 Sarah carried out CPR until the paramedics arrived and Frankie was rushed to Wythenshawe Hospital in May last year.

But doctors broke the tragic news their son had died in his sleep due to Sudden Unexplained Death in Childhood (SUDC).

The heartbroken couple, who don't have any other children, have raised £20,000 to date to fund research into the syndrome, which has no known cause.

Sarah said: “Frankie was a healthy and happy boy.

"I put him to bed as usual and he seemed fine. He woke up at around four in the morning asking for water, which is the norm..

“I stayed with him until he fell asleep and the next morning when we got up, he wasn’t awake before us which is unusual so we went in to check on him and he wasn’t breathing.

“That day at the hospital was a horrific day. It was just unbelievable, it was surreal.

"At first, we went into automatic mode, but then we were just in complete shock.”

A postmortem revealed Frankie had died of Sudden Unexplained Death in Childhood Syndrome, which can occur between the ages of one and 18.

WHAT IS SUDDEN UNEXPLAINED DEATH IN CHILDHOOD SYNDROME?

The cause remains unexplained but often, a seemingly healthy child goes to sleep and never wakes up.

More than 40 children in England and Wales die every year without reason due to the syndrome.

Sarah said: “Something had malfunctioned in Frankie's brain which caused his death, but we don’t understand.

“He was perfect, he met all his milestones like walking and talking and he was so smiley.

"He was really excited because he’d just started nursery and had loads of friends, who he loved."

Something had malfunctioned in Frankie's brain which caused his death, but we don’t understand

Five months after Frankie passed away, Sarah and James set up 'Friends of Frankie' to raise funds for Sudden Unexplained Death in Childhood UK, a charity which conducts research into the syndrome.

The couple have so far raised £20,000 and aim to raise a further £20k running this year's Manchester 10k race together in May.

Sarah said raising money for the charity had helped the couple's grieving process.

She added: “It’s a bold statement but I want Frankie’s legacy to save other children’s lives – I want it to be positive.

"I don’t want him to be remembered as that day in the hospital or the immediate aftermath.

“I really want people to carry on talking about Frankie, even though he isn’t here anymore.

“On his birthday in January, we had the family round and ordered 40 chicken nugget happy meals because they were his favourite, and just remembered him.” 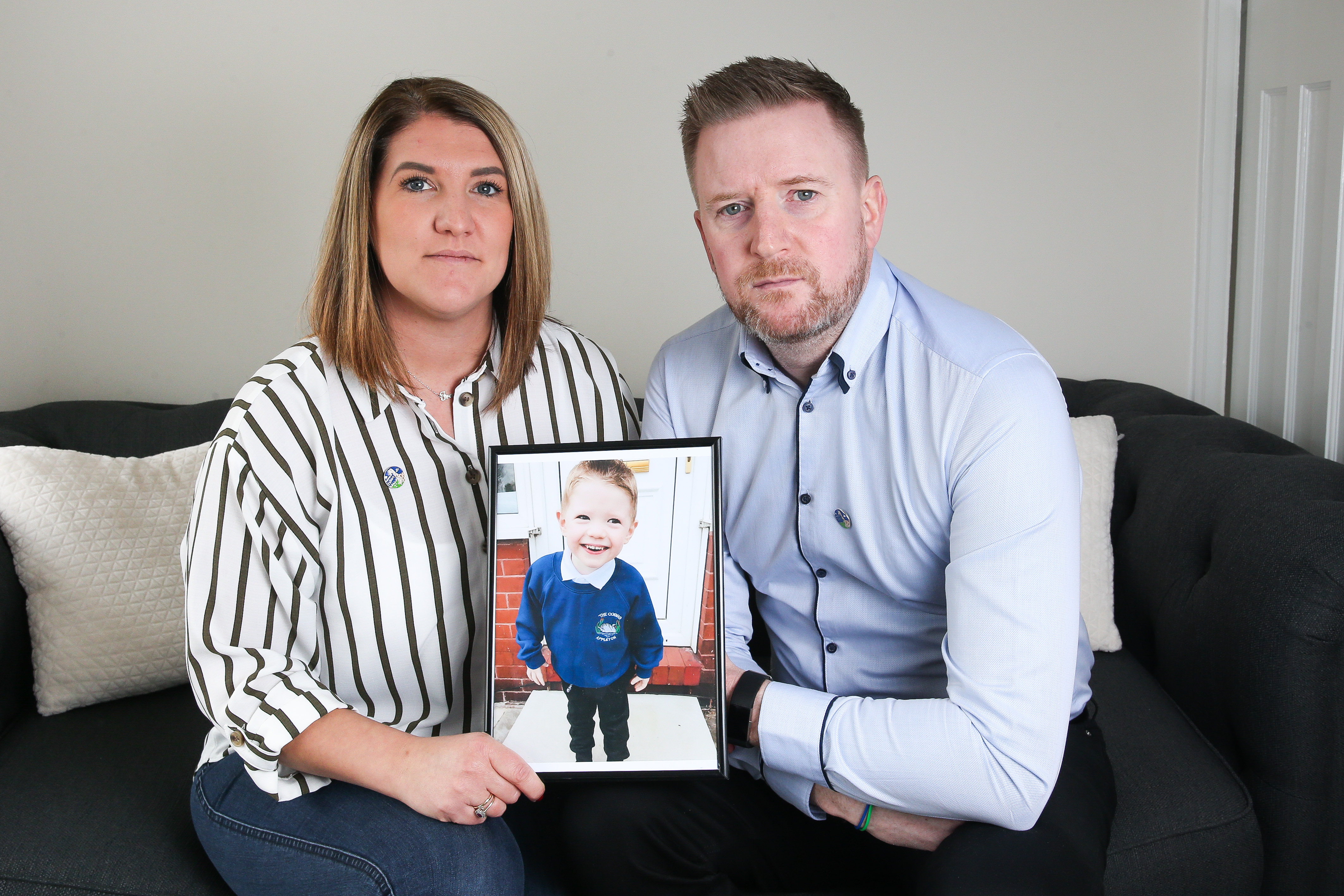 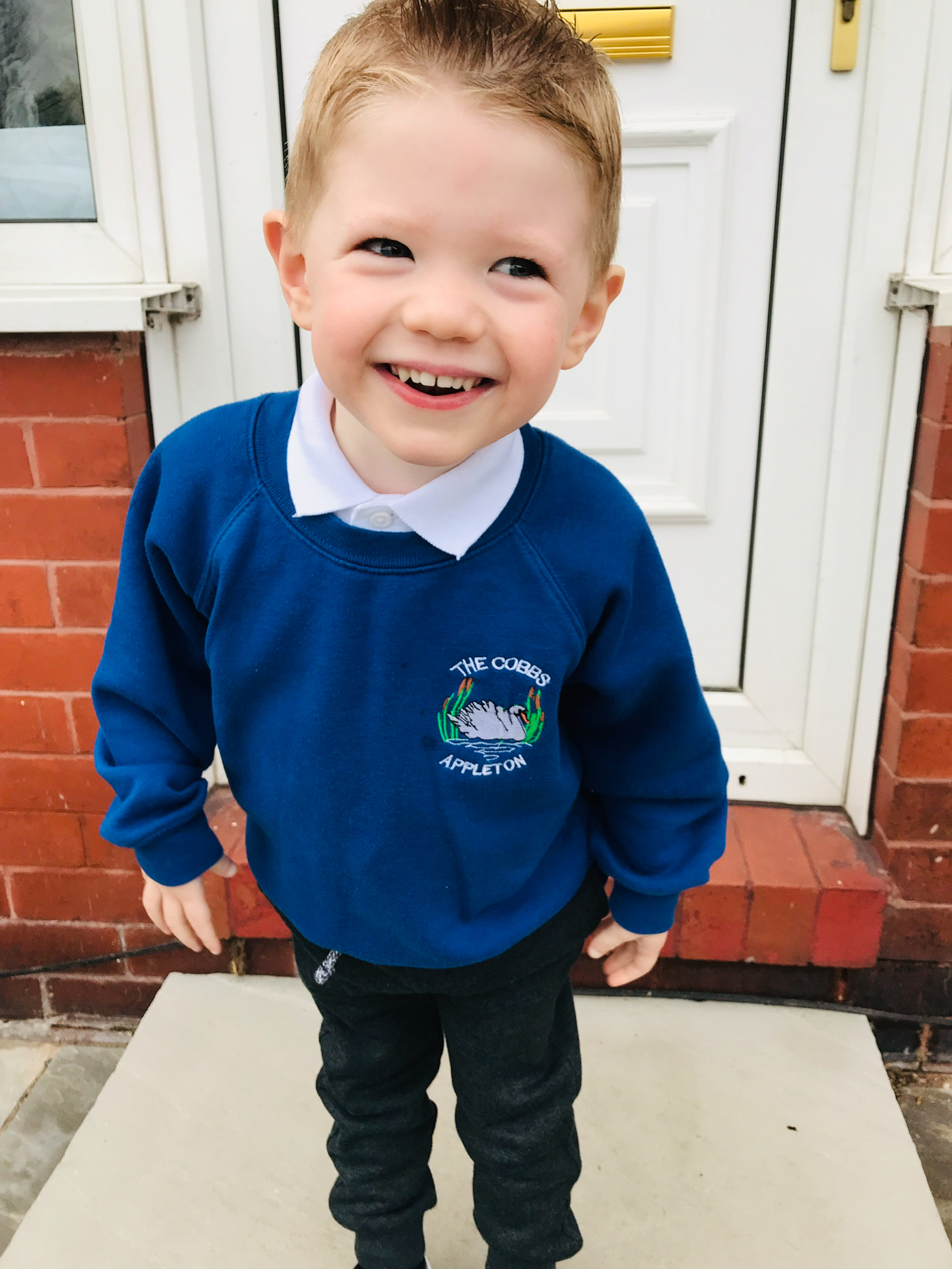 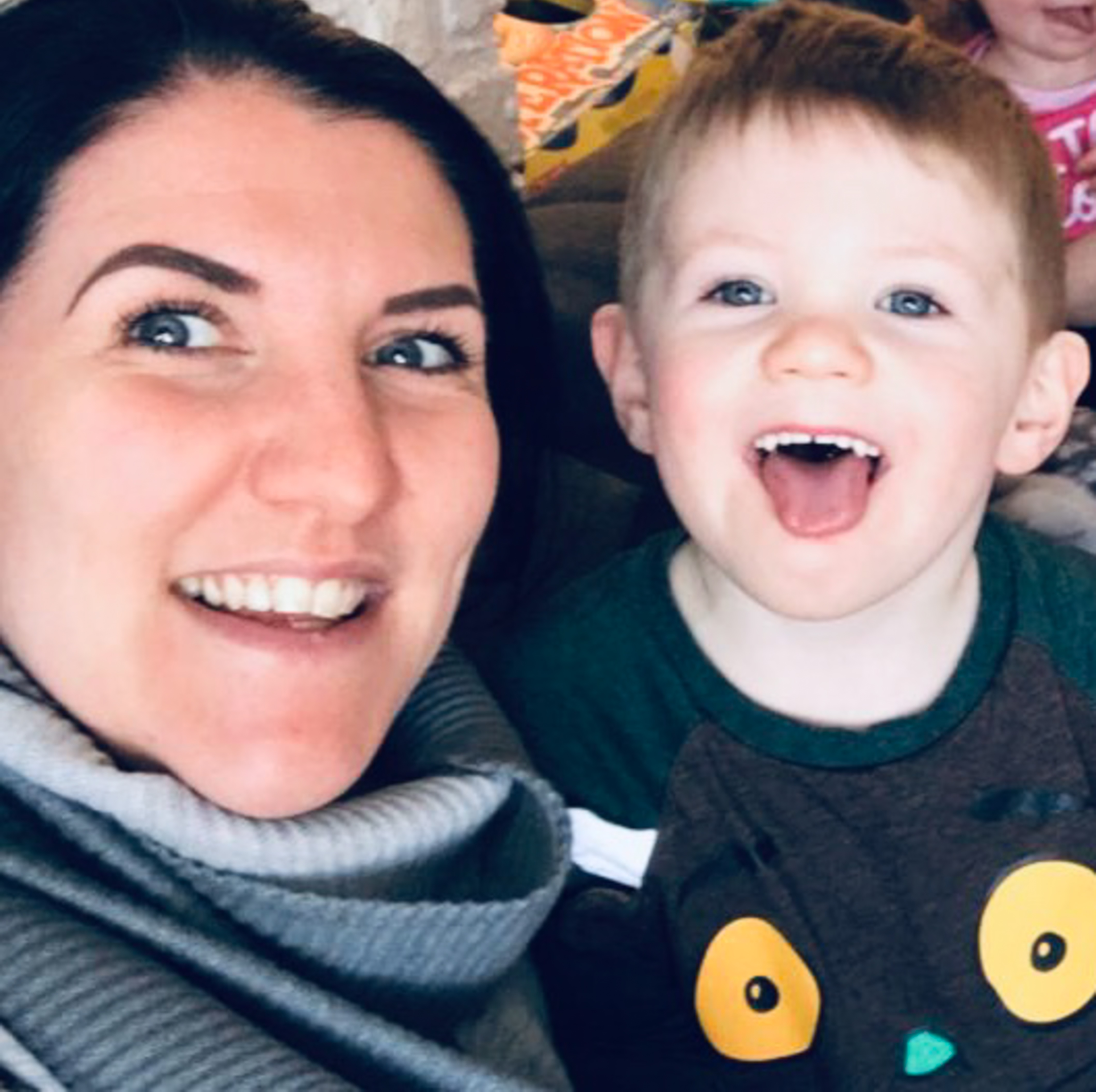