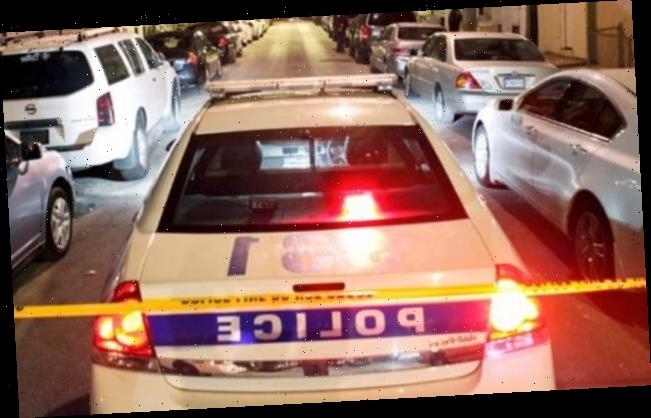 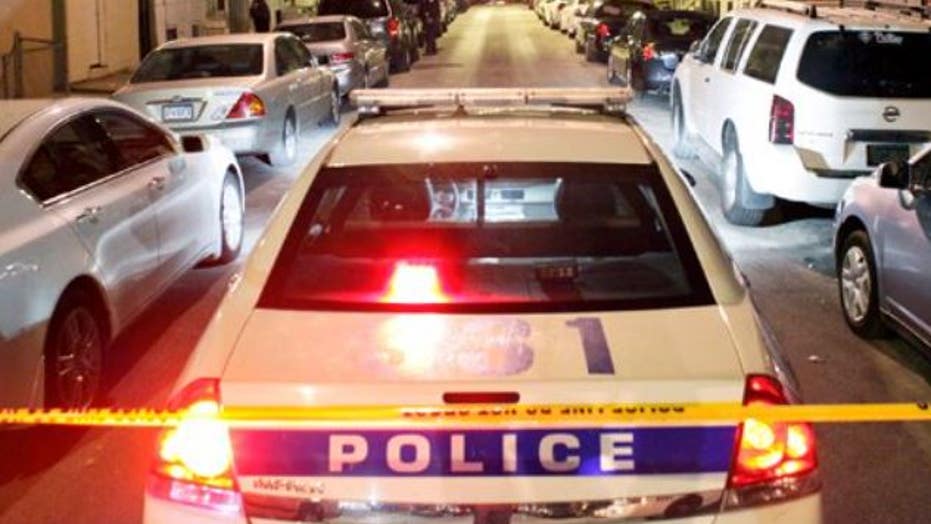 A shooting in Philadelphia on Thursday night left at least one person dead and six wounded in a city that two years ago declared its gunfire problem a "public health crisis," according to reports.

Police said a 29-year-old man was shot in the back of the head. The victim was taken to a local hospital where he was pronounced dead at 8:10 p.m.

A 28-year-old, shot in an arm and a leg, walked into Jefferson Frankford and was also listed in stable condition. 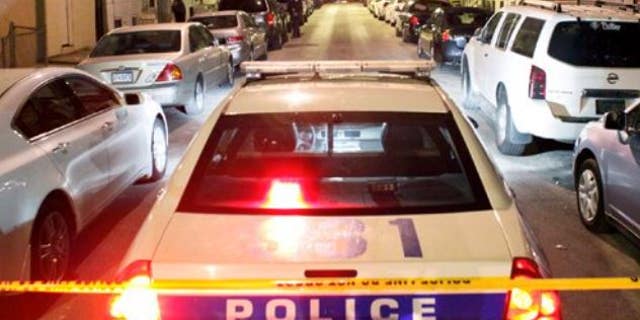 At least seven people were shot, including one fatally on Thursday night in <a href="https://www.foxnews.com/category/us/philadelphia">Philadelphia</a>
(Philadelphia Police Department)

“I can’t make sense of it. I wish I had the answer because I would not only use it here — but give it to every other department that’s struggling with this because we always wanna talk about numbers and look at numbers," Philadelphia police Deputy Commissioner Christine Coulter said, according to Philadelphia's KYW-TV. "But every one of these numbers is somebody’s family member."

Authorities said it appeared that four or five men were standing outside a store in the city's Frankford neighborhood when a male came up on foot and opened fire around 8 p.m. A second male approached from across the street and started firing as well, reports said.

“It’s very early in the investigation but we have over 30 casings found at the scene so there was a lot of firepower going on here," Coulter added, according to the station.

Philadelphia and New York City are behind only Chicago in terms of the number of homicides this year, according to police and city data. As of Wednesday, there were 368 total homicides in the city this year – up nearly 40 percent compared to the same time period in 2018 – and more than all of 2019.

The news is striking considering Mayor Jim Kenney declared rampant gun violence in Philadelphia to be a public health crisis back in 2018.

“I have come to realize that the level of violence that we are experiencing is actually a public health crisis. It is not a crisis of crime; it involves crime, but it’s about public health," Kenney said at the time, according to AL DÍA News.

The 62-year-old mayor, a Democrat, is now in his second term.

On Thursday, a neighbor, Ed Flowers, described gun violence as an everyday occurrence.

“It’s every day now, nothing at all. I just had to walk and see what happened because it was a lot of gun — you just heard it,” he told KYW-TV.

"I wish I could tell you that we have an answer. The only answer I have is that the Philadelphia Police Department and the District Attorney's Office and all other law enforcement have to be on the same page and have to work together to see what we can do in this terrible crisis," Philadelphia District Attorney Larry Krasner added.

Police said no arrests had been made as of late Thursday. The investigation was continuing.