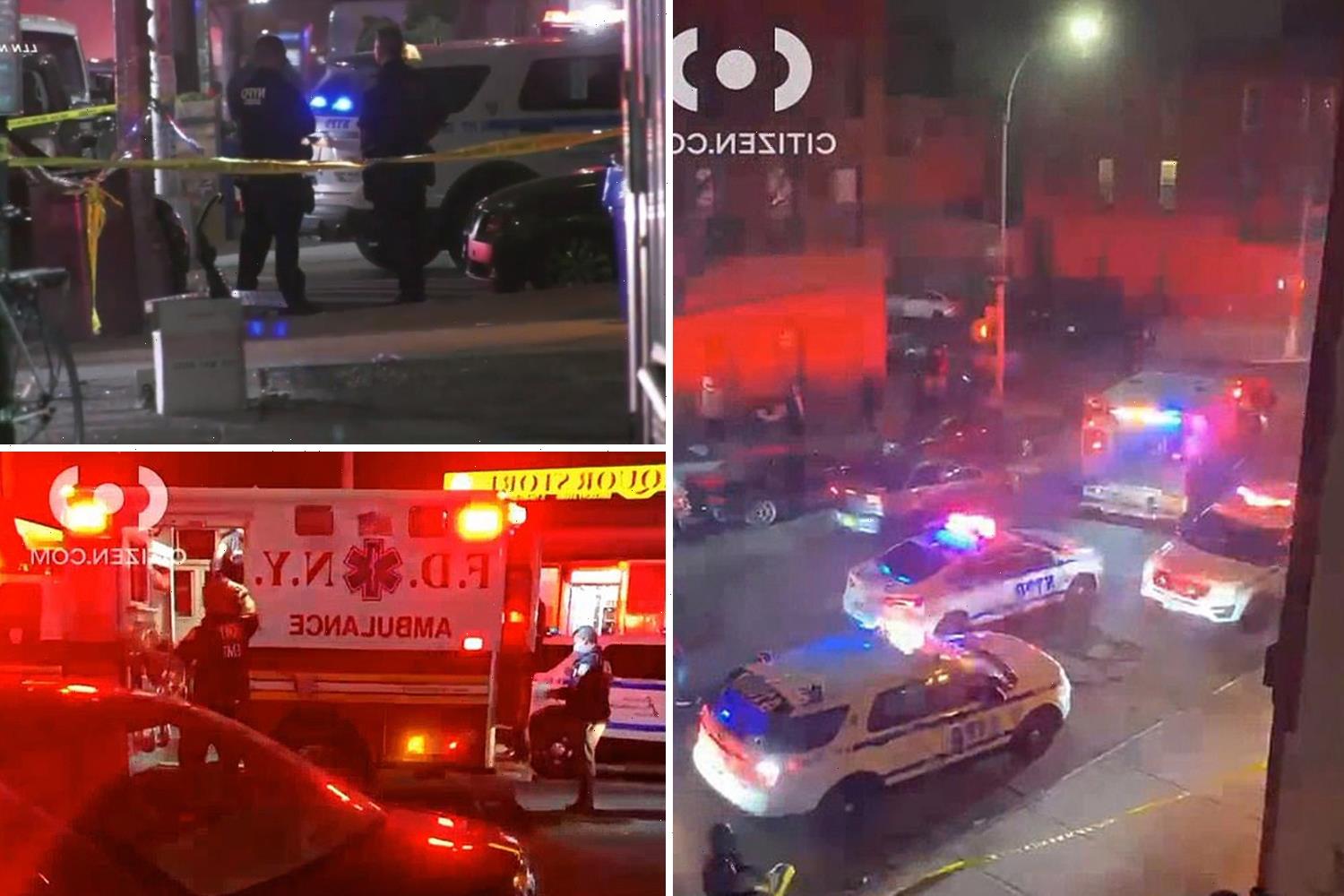 COPS have launched a manhunt after a 12-year-old boy was shot in the chest as he walked through New York last night.

The youngster was struck with a bullet thought to have been fired from a vehicle shortly before 10pm in the Bedford-Stuyvesant area of Brooklyn during an altercation between two groups, police say. 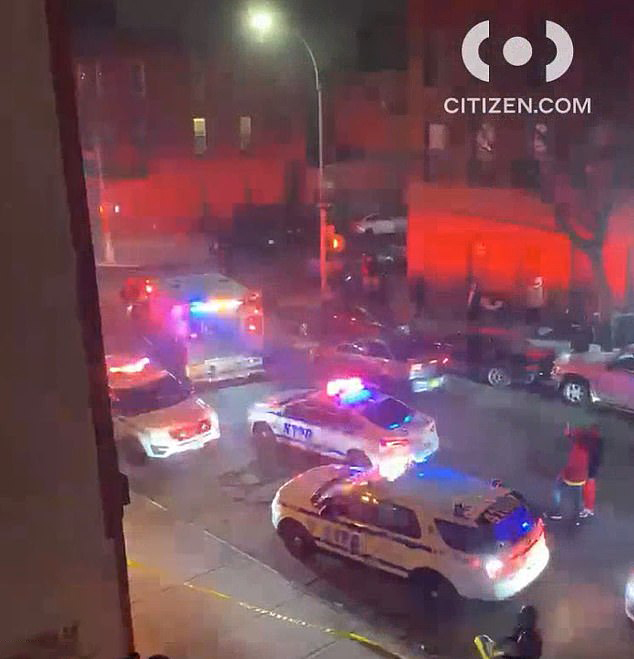 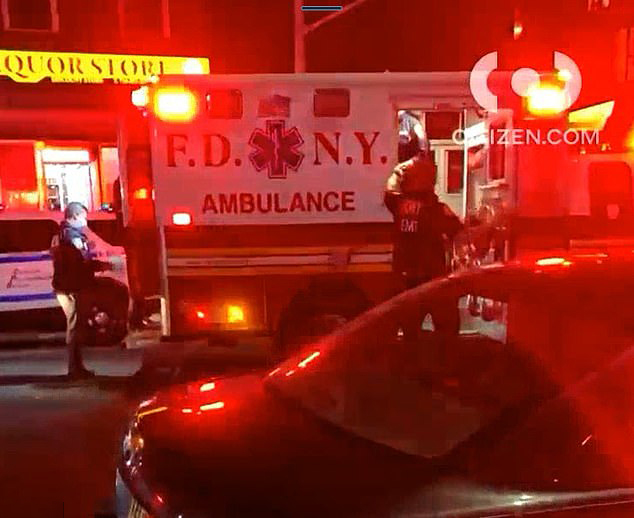 The child heard gunfire and – after feeling pain in his chest – realized he had been shot.

It is not known whether he was an innocent bystander caught in the crossfire, or had been targeted.

After being hit, the boy ducked into a nearby liquor store to ask for help, reports the New York Post. 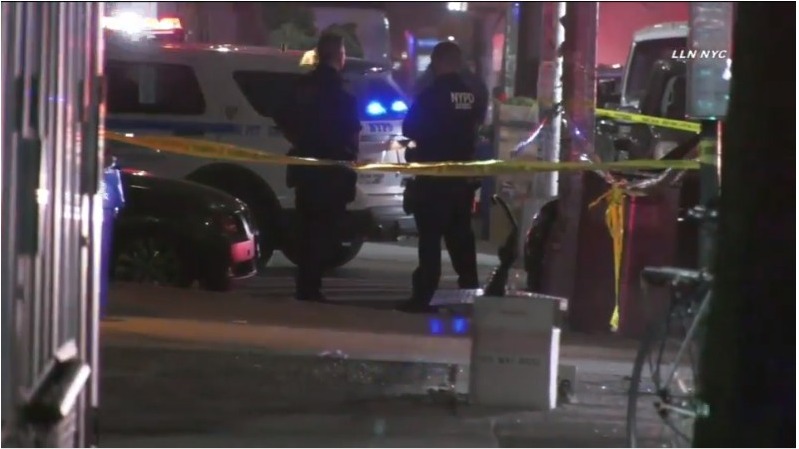 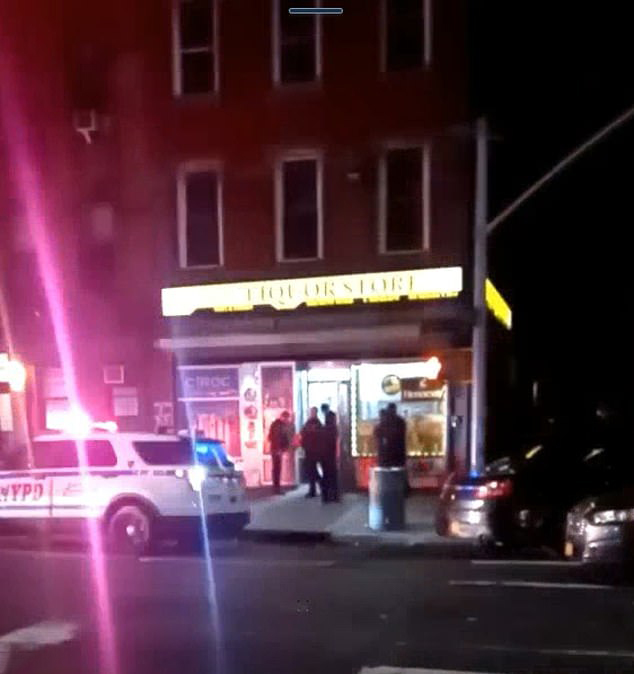 The owners called 911 and the child was taken to Maimonides Medical Center.

He is expected to survive the ordeal.

Officers recovered at least five shell casings from the scene near Malcolm X Boulevard and Madison Street, it is reported.

New York police are now hunting for the shooter.

No arrests have yet been made.

An appeal has been made for any footage of the incident caught on security cameras. 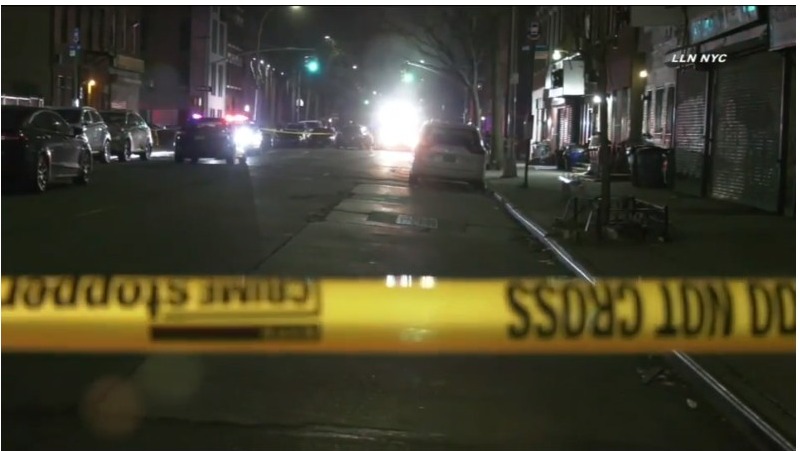