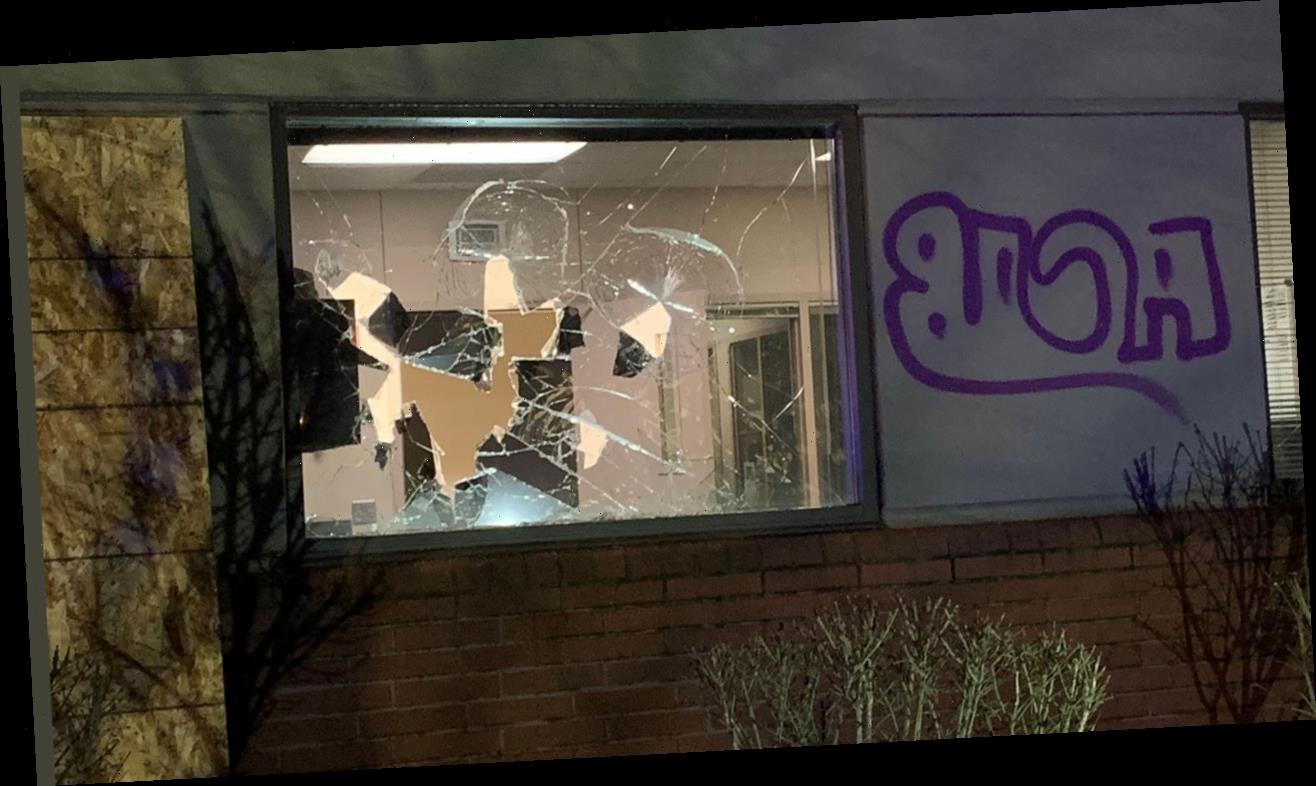 Portland mayor promises to ‘push back’ against Antifa

Is it too late for Ted Wheeler to get tough against this radical left group? Portland attorney James Buchal with reaction.

Police in a suburb of Portland, Ore., declared a riot Thursday night after around 100 protesters smashed windows and sprayed graffiti in a downtown business area.

The unrest in Tigard, a city of about 48,000 residents, just southwest of Portland, came in response to officers having fatally shot a 26-year-old domestic violence suspect named Jacob Ryan McDuff, according to reports.

"Stop Killing People and We Will Stop Rioting," one spray-painted message read, according to KGW-TV of Portland.

Officers had shot McDuff during a confrontation while attempting to arrest him, KGW reported.

Arresting officers discovered McDuff had a knife and in the struggle to take him into custody he was shot, the department said.

Anti-police protests have continued nightly in the Portland area for nearly a year.