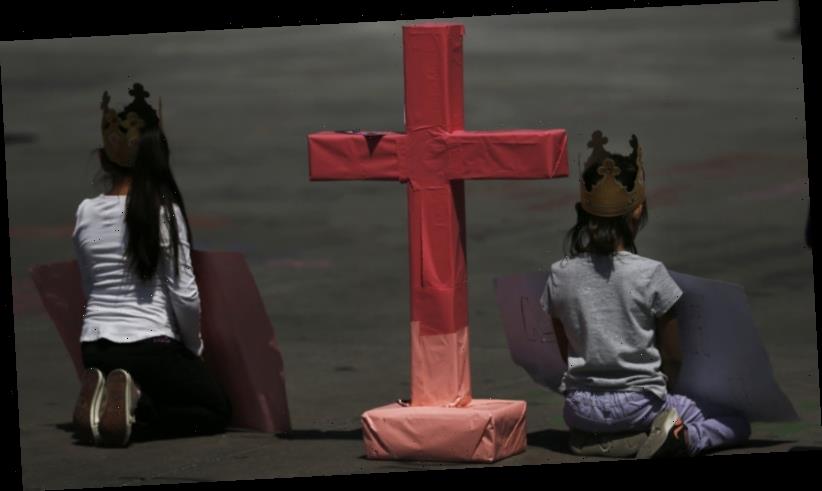 Mexico City: President Andres Manuel Lopez Obrador says recent protests against rising killings of women in Mexico will not change his government's long-term, ground-up approach to dealing with the problem.

Asked at his daily news conference whether the outpourings of indignation would have any concrete impact on his administration or result in a change of focus, the president doubled down on his broader policy for tackling all sorts of violence and crime in the country. 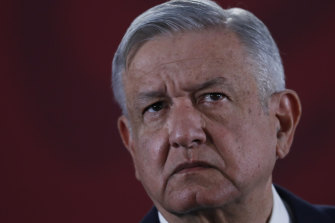 "No, on the contrary, we are going to reinforce the same strategy of addressing the causes that create the violence," Obrador said, "to seek to live in a better society, to attend to young people, to attend to the countryside, for there to be no unemployment, for disintegration of families to be avoided, for values to be strengthened."

He spoke two days after an estimated 80,000 women marched through Mexico City and other cities across the country saw smaller demonstrations, and a day after untold thousands of women and girls skipped work or school in a protest billed as "a day without women" to call attention to those who are killed or disappeared.

Such demonstrations have grown in recent months, especially in the capital, amid increasing anger over gender-based violence, including a grisly murder-mutilation and the kidnap-killing of a seven-year-old girl, both in Mexico City. 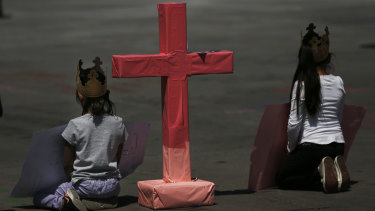 Girls sit next to a cross to remember murdered women in Mexico City, during the national “A day without women” strike on Monday.Credit:AP

According to official figures, 3825 women met violent deaths in 2019, an average of more than 10 per day and a rise of 7 per cent over the previous year. Homicides generally have also been rising for several years straight, dating back to before Obrador took office in December 2018, though the rate of increase slowed last year. In 2019, an average of about 100 people were killed every day. The vast majority of crimes in the country go unpunished.

Asked whether the government could present a detailed plan for reducing violence against women, Obrador said his government had a policy on women's rights more broadly.

"If it is not complete or is insufficient or is not disseminated, is not known, let it be presented again and updated," he said. "Let [Interior Secretary Olga Cordero], who coordinates all these actions in defence of women's rights, make a presentation next week, if that works for you."

The President called women's movements "very important" and said his government supported them. He also alleged that his political opponents were cynically taking advantage of them to try to hurt his government.

Obrador noted the extensive reporting on the protests and suggested that demonstrations he led when he was in the opposition were not similarly covered. He regularly pushes back against critical coverage during news conferences and sometimes speaks derogatorily about media outlets and specific stories.