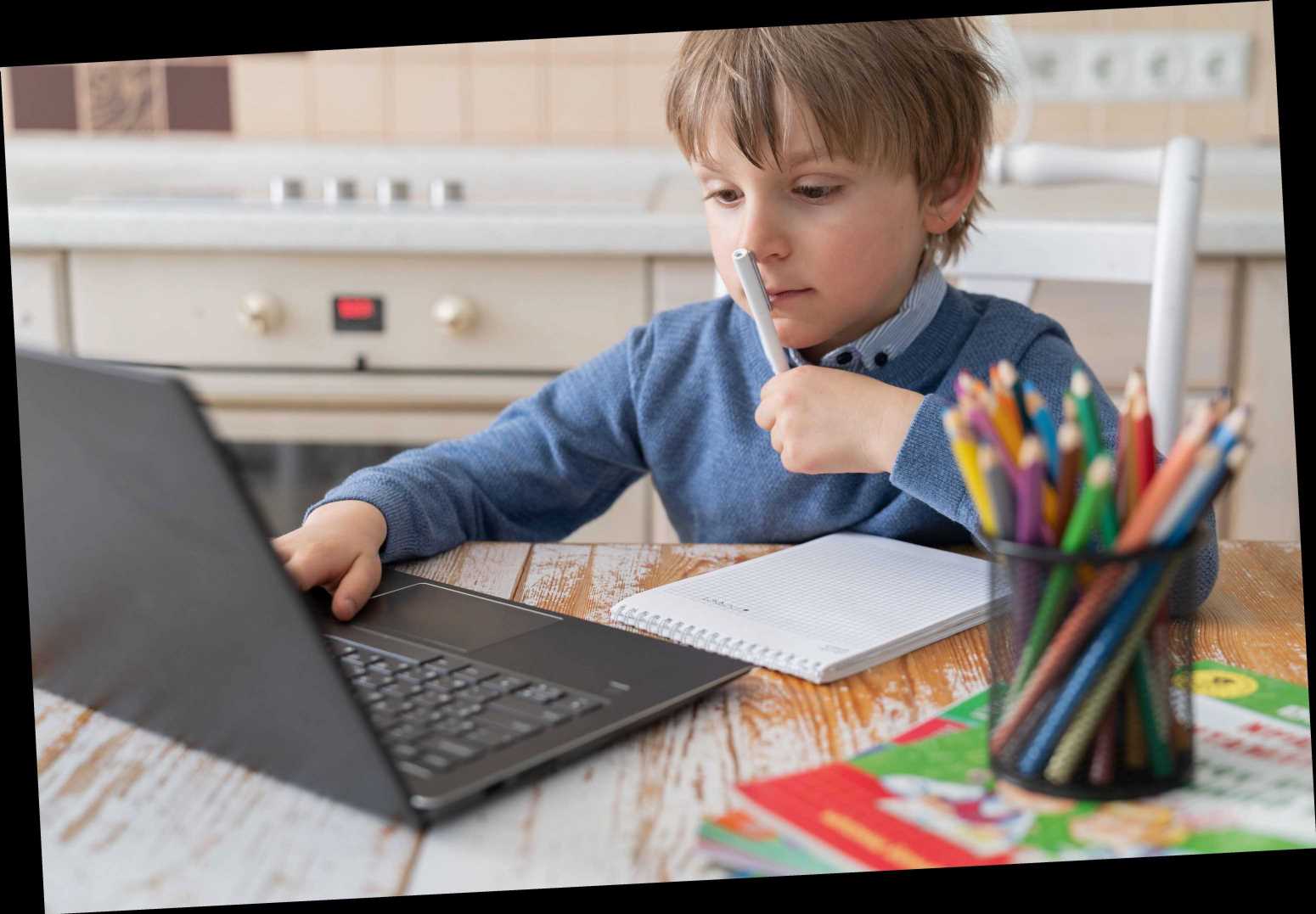 PRIMARY school kids will start returning to class in Wales from February 22, it was announced today – as ministers consider lengthening the school day to help kids catch up.

Kids aged between three and seven in Wales will return to the classroom first, Wales' education minister Kirsty Williams said. 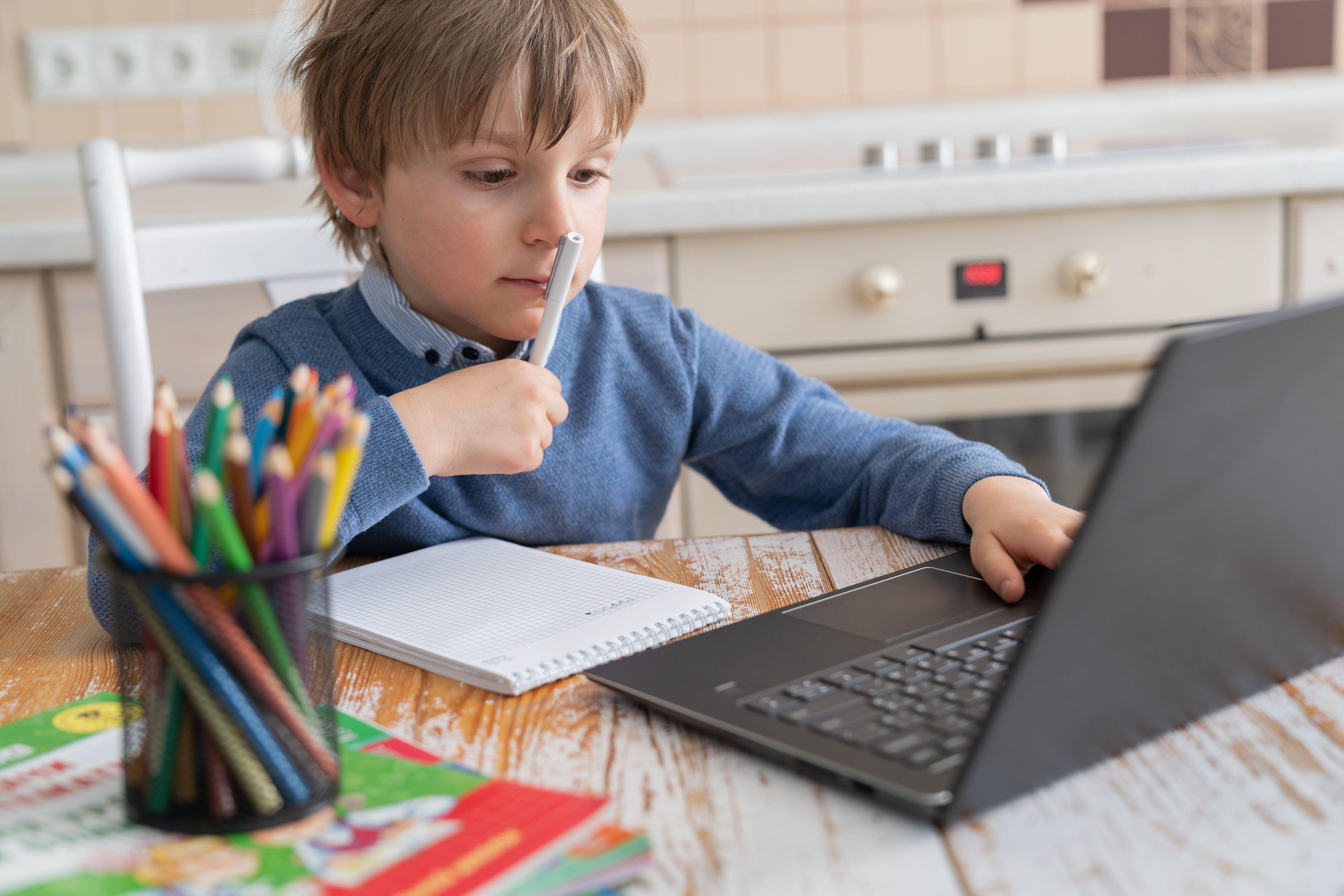 Young kids are being was prioritised because they were the least likely to transmit coronavirus, and had more pronounced difficulties with remote learning, she said.

Teachers will be able to get tested twice a week to try and boost confidence in the return to classrooms, too.

Ms Williams told the Welsh Government's press briefing: "We have been clear that our children's education is a priority throughout this pandemic.

"Sadly, we are not yet in a position to be able to see a full return to school for every learner.

"However, thanks to people following our national guidance, there is sufficient headroom for us to bring back some of our learners in a phased, flexible and progressive way."

She added: "As we all know, you only get one childhood, which is exactly why we are all working so hard to support young people back into schools so they can learn with their friends."

Wales – like Scotland – went into a national shutdown before England did, with shops shut around Christmas-time.

So their case rates have had longer to go down.

Scotland this week also announced plans for its youngest pupils to return to the classrooms from after half-term, piling pressure on Boris Johnson to follow suit.

But the PM has insisted it's still too early for England, as the cases are still too high and more than 30,000 people are still in hospital.

Boris has said he wants kids to start returning to class from March 8.

It's expected this will be the first lockdown rule to be lifted.

He will look at the data in the second week of February and then set out a roadmap back to normality for the nation the next week.

Schools and getting kids back to class are the priority for the Government, he said earlier this week.