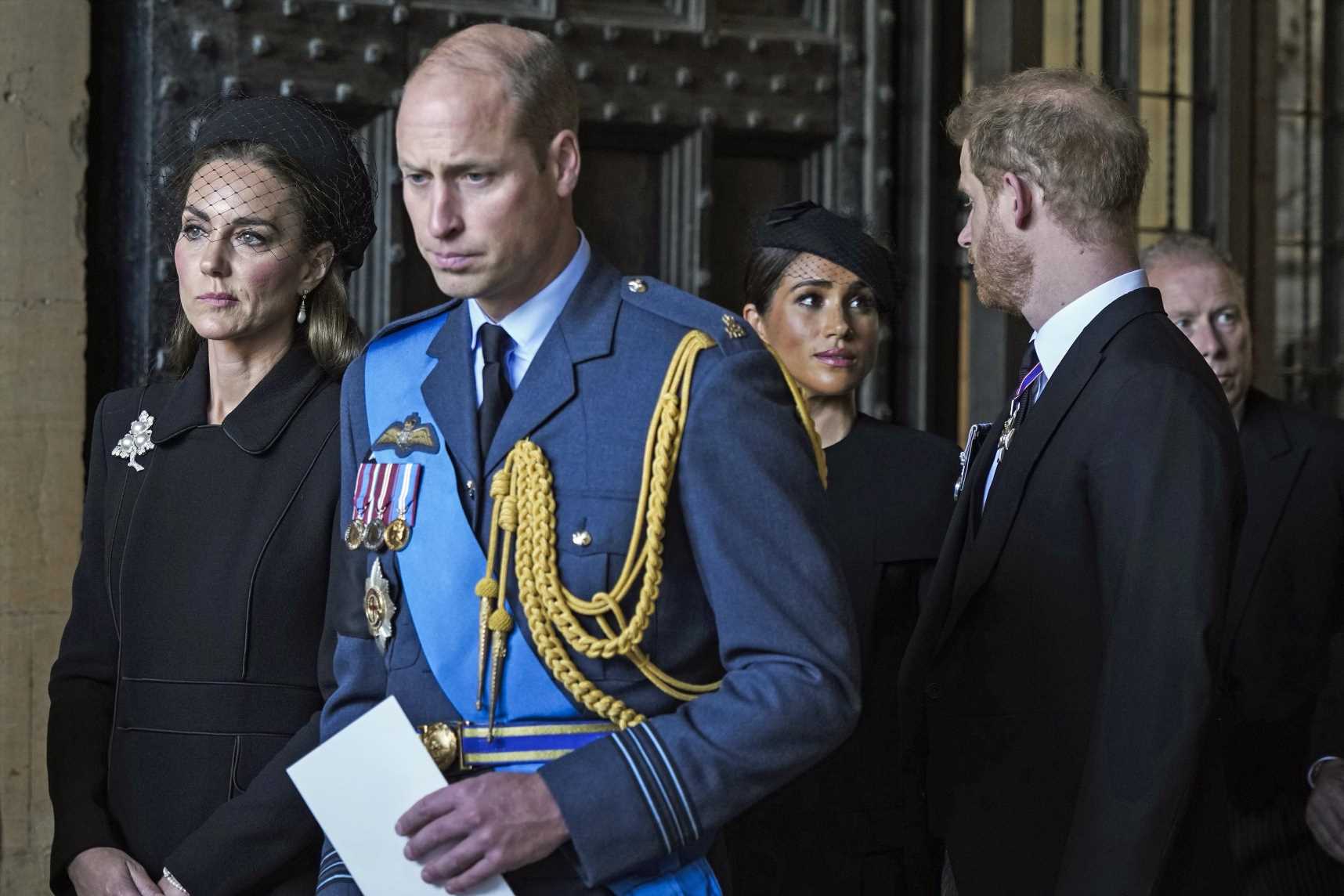 PRINCE Harry and Meghan Markle had dinner with Prince William and Princess Kate after they received the Queen's coffin at Buckingham Palace.

The foursome joined other royals on Tuesday as Her Majesty spent a final night at her London residence.

Harry and Meghan had earlier stood behind King Charles and Queen Consort Camilla on the steps of the grand entrance of the Palace.

The Queen's coffin was then driven past thousands of mourners through the gates in a hearse she helped design.

It is understood the family affair was a small and private gathering with no pictures released.

But it has emerged there was an intimate dinner attended by the two brothers in another sign they are willing to put their tense relationship aside to mourn the Queen.

Read more on the Queen’s death 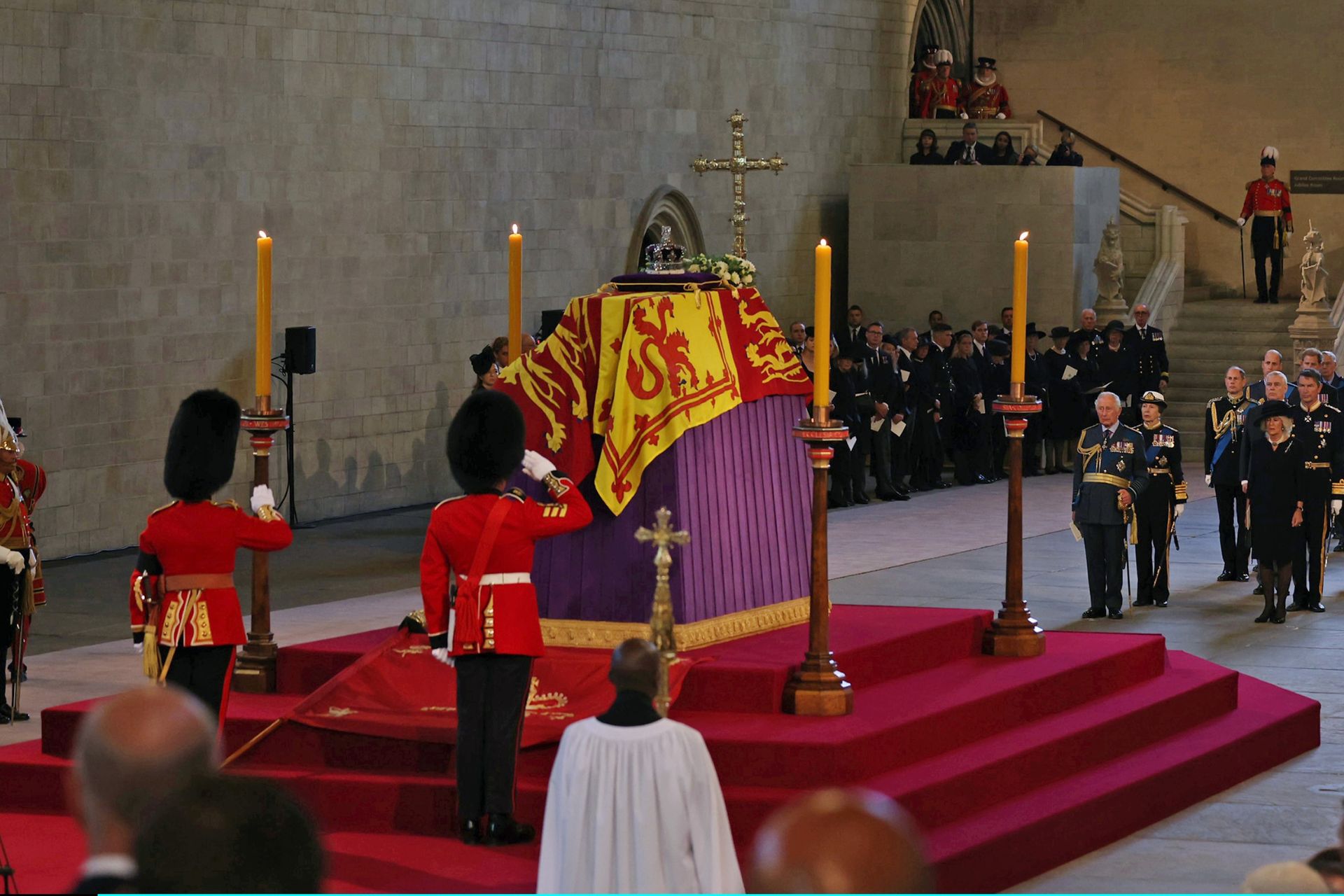 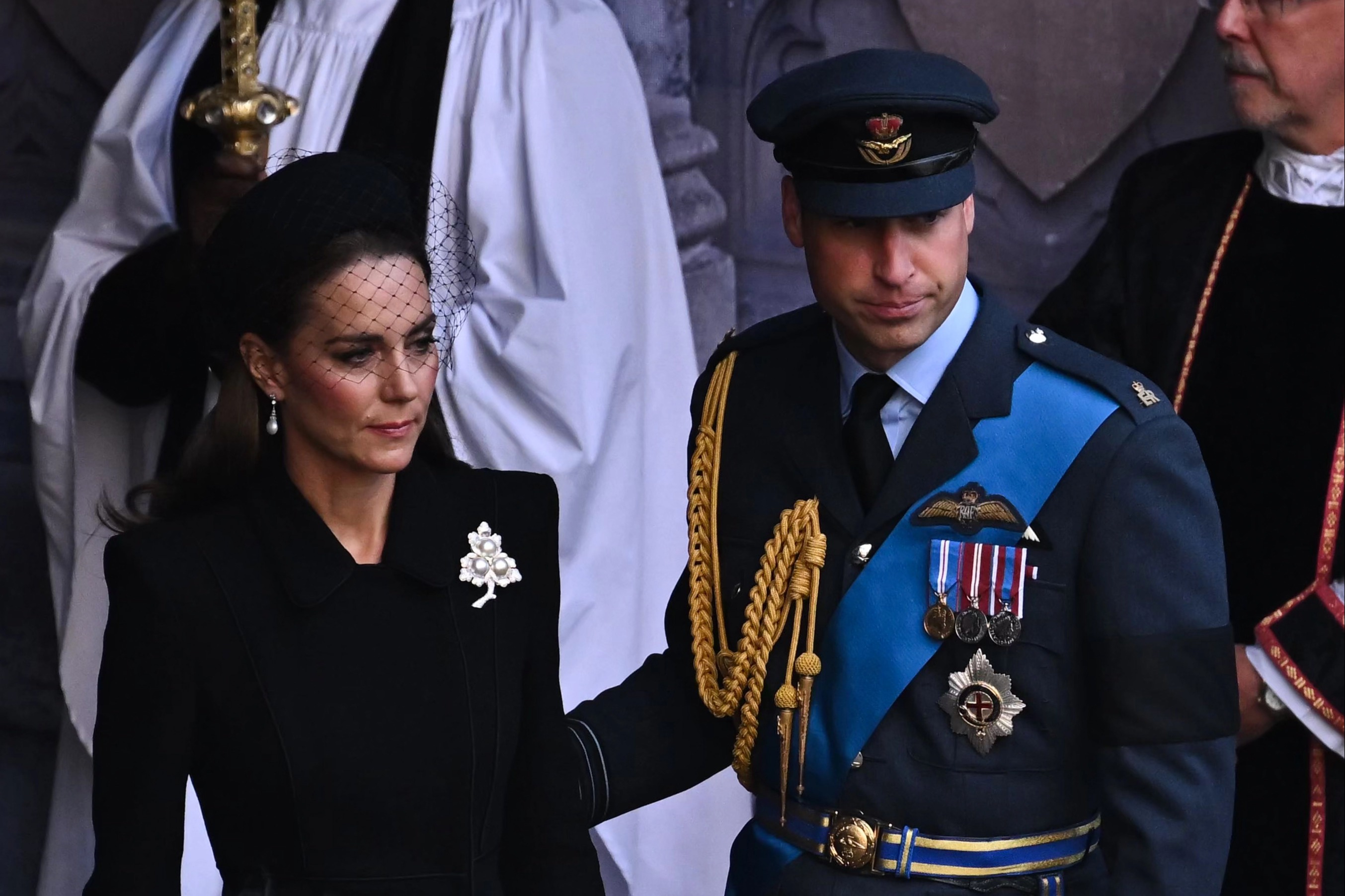 The meal is also a stark contrast to Harry's night at Balmoral last week after Her Majesty's passing when he was banned from eating with his dad and brother.

Harry and William have since come to a truce as they unite together in grief.

They made a surprise appearance together with their wives to view flowers at Windsor on Saturday.

It came after an eleventh hour olive branch from William.

EastEnders fans all have the same complaint about Sharon Watts

Before the display of unity, the brothers had barely spoken to each other after Harry left the royals for a life in the US.

They were last seen together in public at the Queen's Platinum Jubilee celebrations in June.

But they are believed to have kept out of each other's way and didn't acknowledge each other during a service of remembrance at St Paul's.

The new-found reconciliation continued yesterday when the brothers walked together on the Queen's sombre procession to Westminster Hall.

William and Harry looked emotional as they stood side-by-side while following the coffin in a haunting reminder of their mother Princess Diana's funeral in 1997.

They were later pictured in a group of four with Meghan and Kate as they joined prayers in a poignant service for Her Majesty. 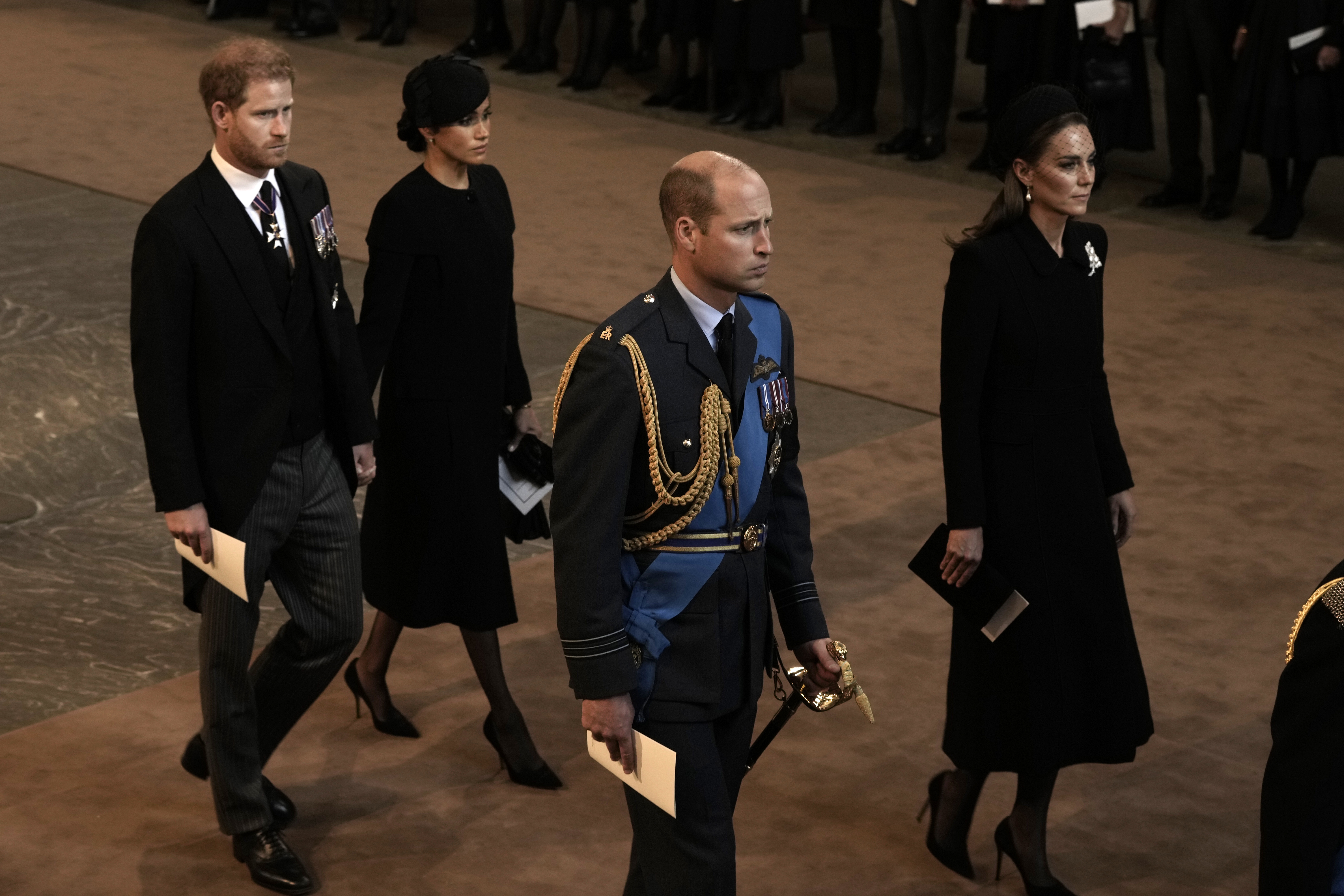 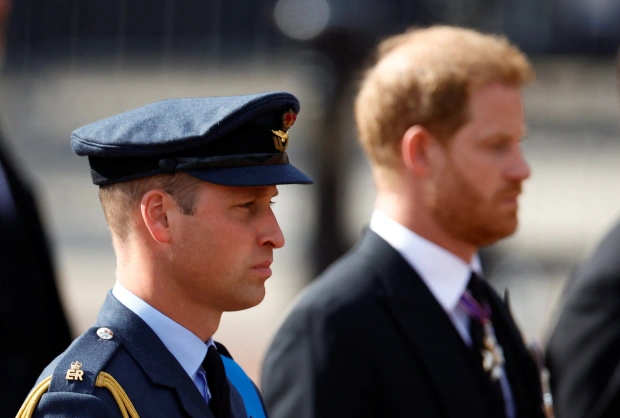 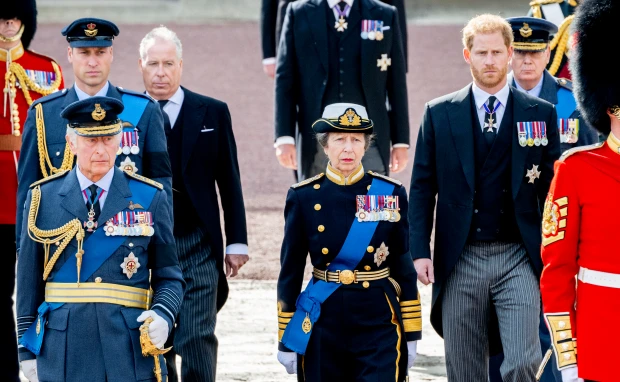