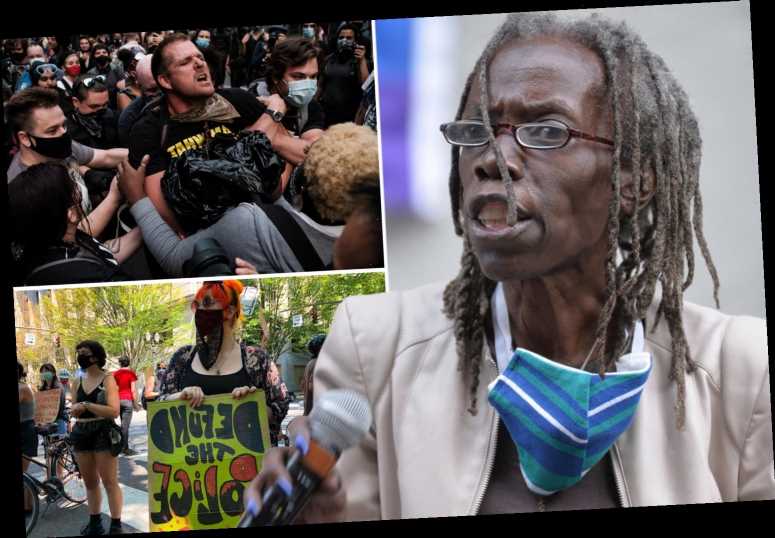 A PRO-Defund the Police Portland city official called the cops on her Lyft driver after an argument over windows being down.

Commissioner Jo Ann Hardesty called 911 on November 1 after she got into a disagreement with Richmond Frost, 63. 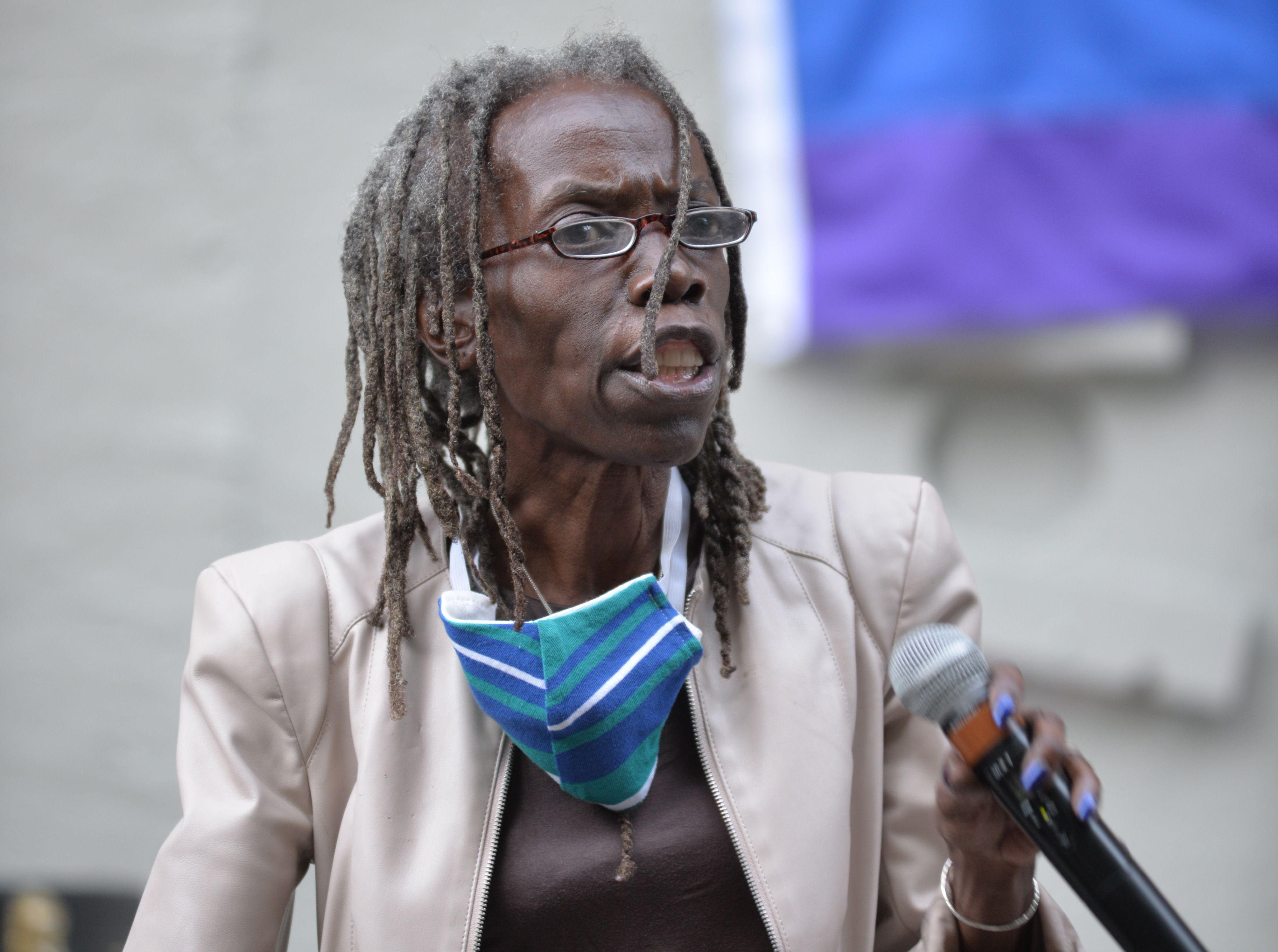 Hardesty was initially annoyed as there was confusion about where the driver was picking her up.

Frost apparently complained that the commissioner was not at the usual exit for pick-up. However, Hardesty told the Pamplin Media Group "I always get picked up at this door."

The driver told the outlet that this lead to tension from the beginning of the ride.

"She just was not a happy camper from the minute I logged into being on location, and it just went south," Frost said. 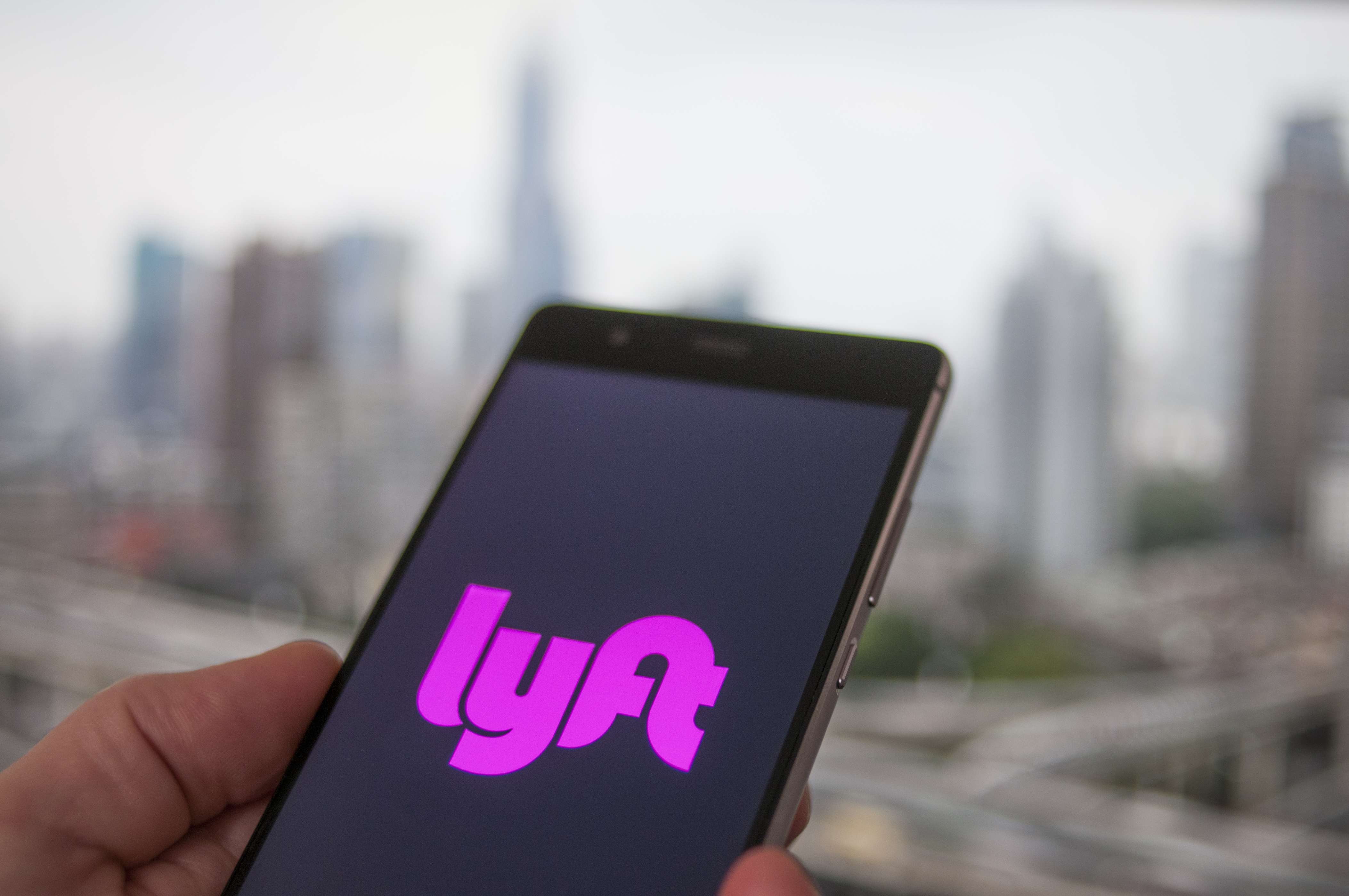 The pair then began arguing about multiple windows being opened "just wide enough to fit a pencil" per Lyft recommendations, he said.

"Through the course of the pandemic, I've turned down hundreds of rides (and) possibly thousands of dollars of income simply because people had no mask and refuse to wear one .. I'm willing to do what I feel is the best thing for my safety, and for your safety," Frost told the outlet.

However, Hardesty told the outlet that he was "yelling" at her, did not discuss Covid and was keeping the window open wider than he said.

Frost then pulled into a Chevron gas station, canceled the ride and asked her to get out. However, Hardesty refused and said he needed to get her a ride. 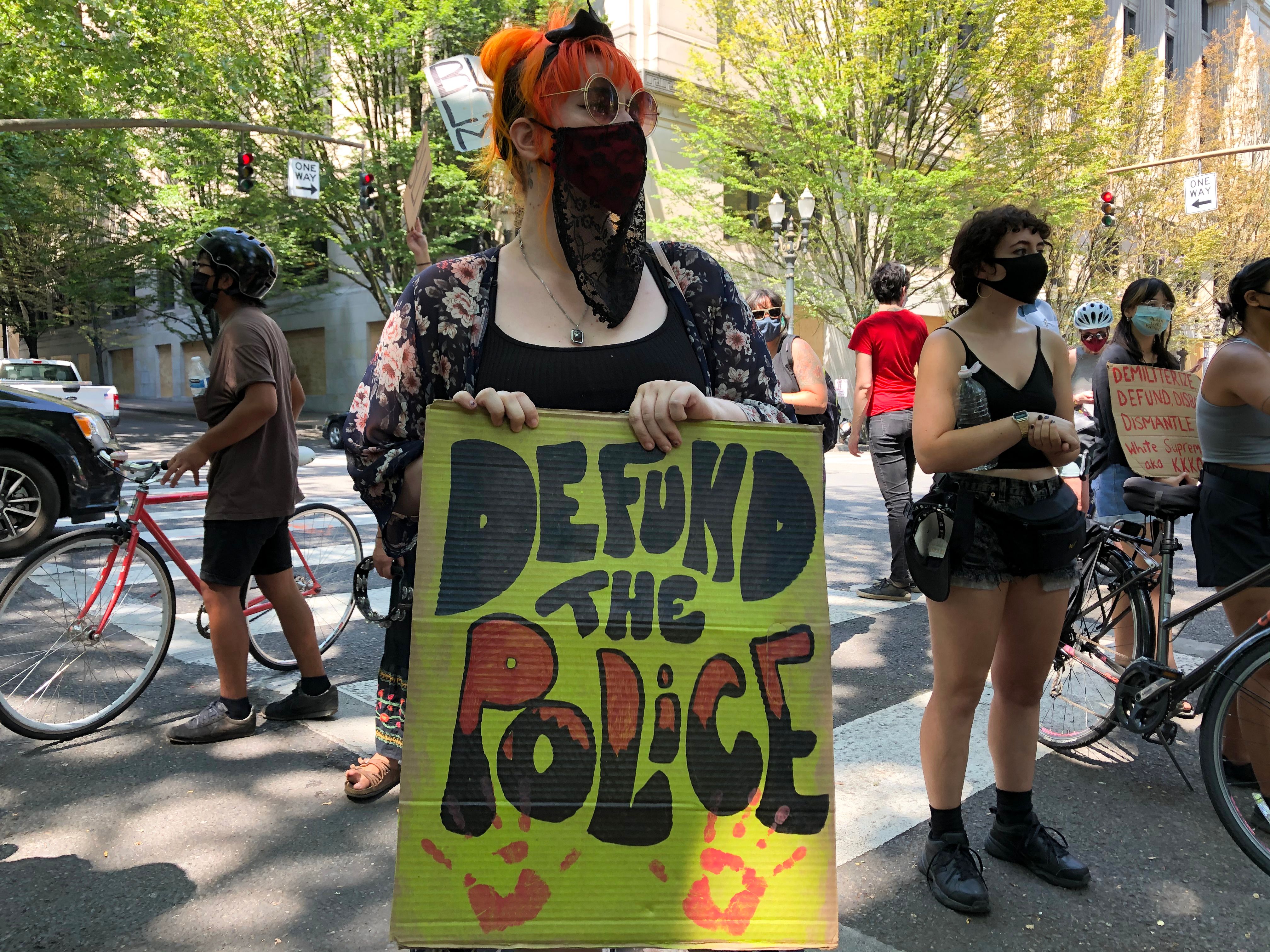 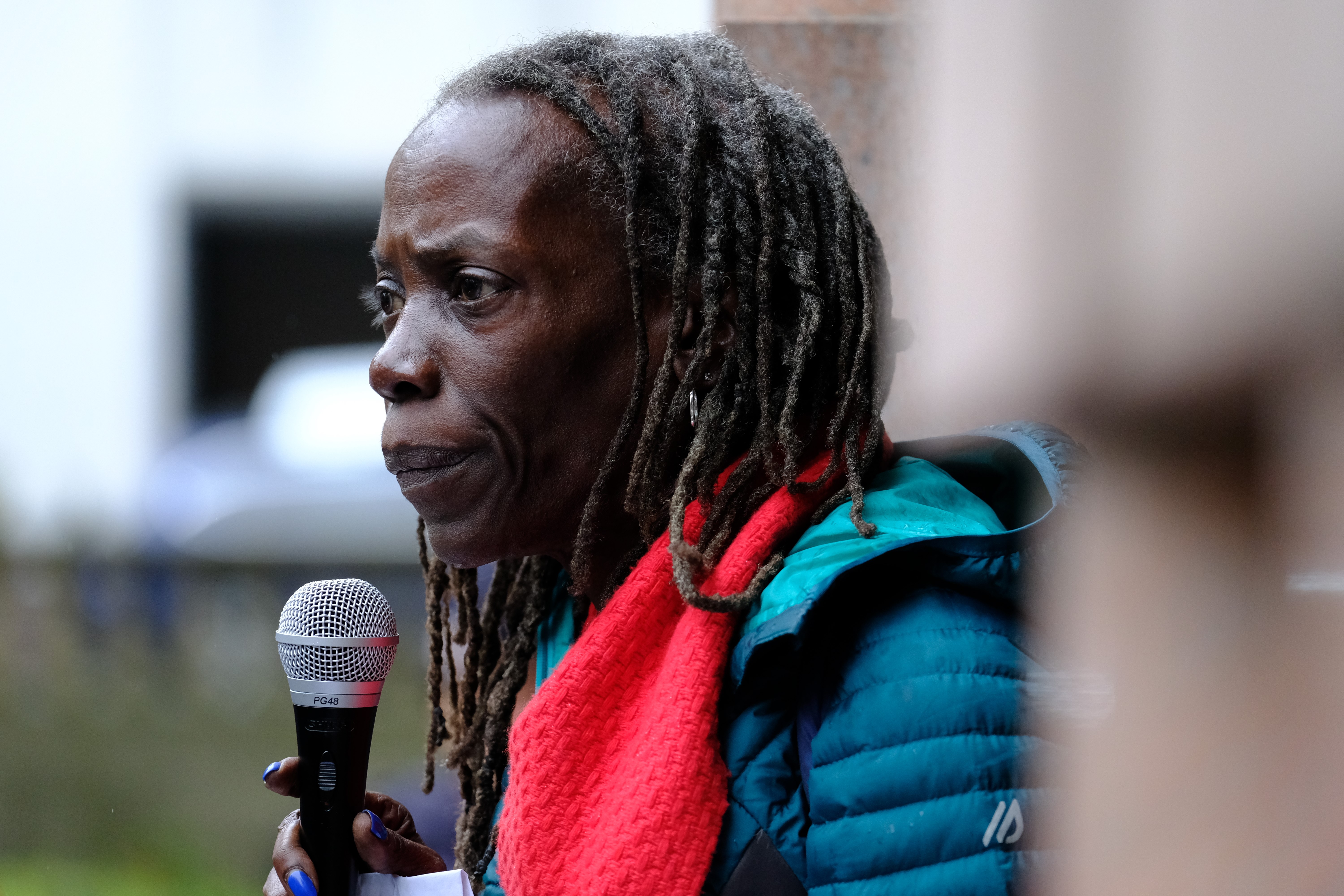 "I didn't know how long I'd have to wait for another ride," she said. "There was no way I was going to get out on the side of the road, in the dark, because some driver has an attitude, and decided I should just get out and just whatever happens, happens."

Frost then threatened to call 911 if she did not get out of the car, leading Hardesty to phone the cops herself.

"I am very aware of how unsafe it is for a single woman to be traveling anywhere, especially in this very racially tense time," she said. "I'm very thoughtful about how I travel, where I go, what time I go, because I'm always aware that my safety is in jeopardy. And even more so since this Trump era has been around … People recognize me everywhere. And so I just was not going to take that chance."

"I don't call 911 lightly, but I certainly am not going to do anything that would put my personal safety at risk," she added. "It's a lot harder when you are Black or brown in America to make that decision … But I ultimately had very limited options."

The driver called the call "so unnecessary… To argue and belittle and to treat me the way I felt she treated me was completely unnecessary … I'm not out there to be abused."

While the pair waited for police to arrive, Frost called the police himself to register a complaint, the Oregon Live reported.

A marked police car with two officers arrived at the scene at 9.57pm, and Frost told them his perspective.

As the cops arrived, a second Lyft driver arrived, which Hardesty ultimately got into.

A Lyft spokesperson told The Sun: "The safety of our community is fundamental to Lyft, and we have been in touch with both the driver and rider to offer support."