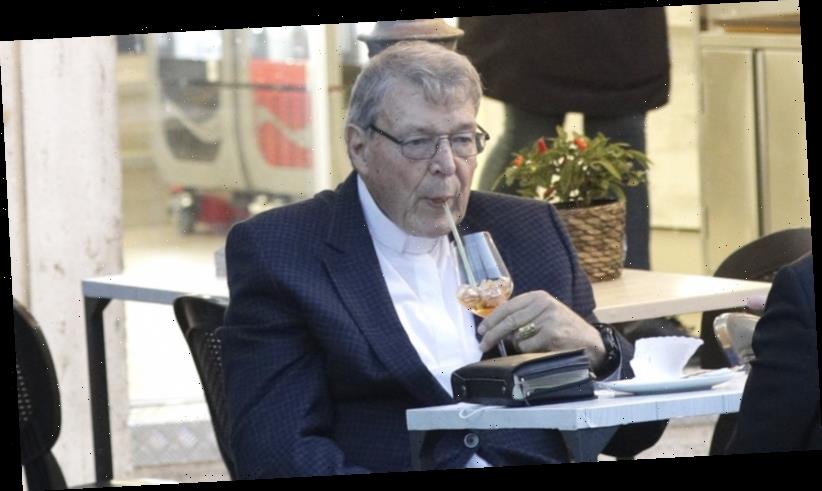 Victoria's Office of Public Prosecutions had a solicitor conduct online searches for news articles that named George Pell in the days after Australian media reports referred to an unnamed high-profile person being convicted of a serious crime, a contempt trial has heard. 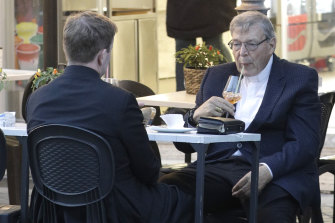 The OPP is pursuing media companies and individual journalists for contempt of court over the way Cardinal Pell's conviction on child sex abuse charges was reported in 2018, and allege the media breached a court-imposed suppression order by reporting about the case at the time.

Cardinal Pell was found guilty by a County Court jury on December 11, 2018, and the OPP alleges the media breached a suppression order by reporting over following days that a high-profile person had been found guilty of serious charges, when the cardinal was still due to face another trial. The cardinal was not named in any of the news reports, nor were the nature of his charges disclosed.

Thirty media respondents – comprising 12 corporations and 18 individual journalists – are defending the contempt charges in a trial in the Supreme Court. The Age and The Sydney Morning Herald are among the media outlets charged. Journalists and editors from those mastheads also face charges as individuals.

Cardinal Pell was released from prison in April when his conviction for sexually abusing two choirboys in the 1990s was overturned following a successful appeal to the High Court.

On Tuesday the trial heard OPP solicitor Kirsten Aaskov used a series of search terms – such as "high profile conviction and crime", "gag order in Australia" and "Australian convicted of awful crime" – on Google as she looked for stories that named Cardinal Pell in the days after his conviction. Four of Ms Aaskov's searches led her to stories in the New York Post, The Washington Post and an American magazine, but another eight searches failed to yield a successful result.

Questioned by lawyers for Australian media on Tuesday, Ms Aaskov she "made a mistake" in not disclosing all the search results earlier and that it was an "error on my part".

She said she didn't recall her unsuccessful searches until she discussed the issue with a colleague.

Another OPP solicitor, Lauren Myers, also had knowledge of her colleague's searches. Ms Myers also gave evidence on Tuesday and was asked if the unsuccessful searches should have been disclosed much earlier.

The most important news, analysis and insights delivered to your inbox at the start and end of each day. Sign up here.