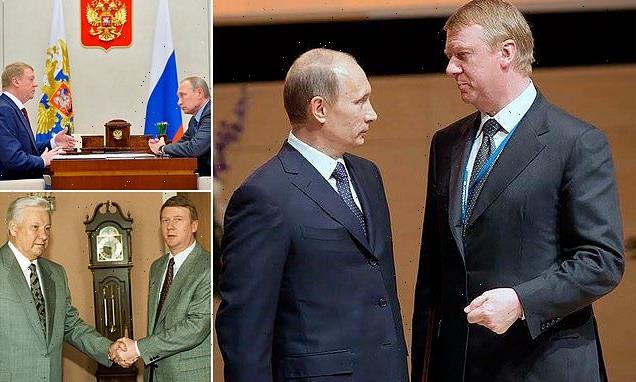 A senior Putin official who quit his position and left Russia in protest at the Ukraine has been rushed to intensive care after suddenly suffering acute numbness in his arms and legs.

Specialists in hazmat suits examined the room where Anatoly Chubais, 67, was taken ill in an unspecified Western country in Europe.

The initial diagnosis is Guillain-Barré syndrome but investigations are still ongoing following repeated cases where Putin’s enemies have been poisoned. 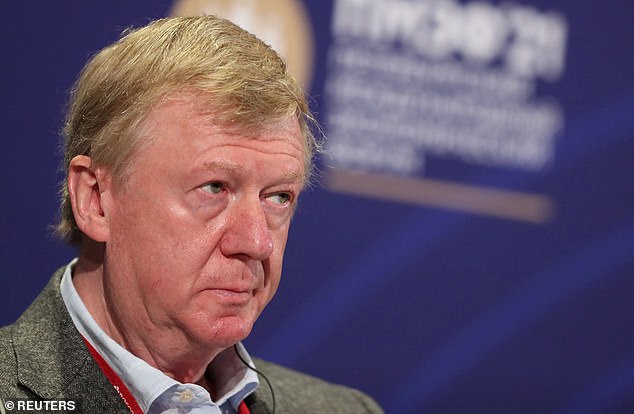 Sobchak stated: ‘In this case, the diagnosis may change.’

She said that ‘the room where Chubais was when he felt unwell was examined by specialists in chemical protection suits.

‘And police questioned all the witnesses.’

‘It became bad, suddenly the arms and legs became numb.’

Chubais himself was quoted as saying: ‘I have been hospitalised in one of the European clinics with a diagnosis of Guillain-Barré syndrome. A condition of moderate severity, stable.’ 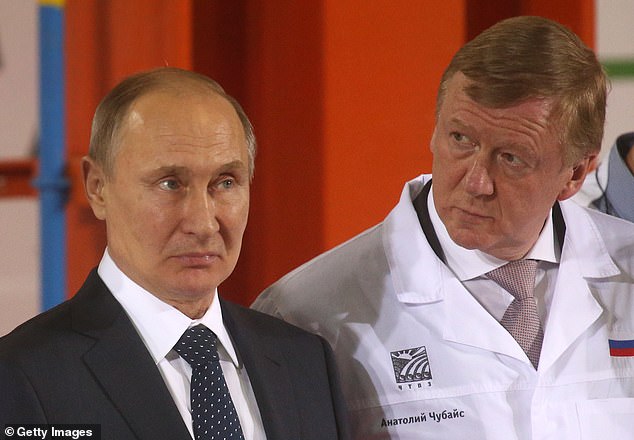 Chubais quit as Putin’s special envoy to international organisations in March – and left Russia to live in exile in protest about the war, say media reports.

He is seen as the most senior Russian official to resign for this reason.

He is a former Kremlin deputy prime minister who led the privatisation of the Russian economy after the fall of communism in the government of Boris Yeltsin.

He remained a key player under Putin – and from 1998 to 2008, he headed Russia’s state-owned electrical power monopoly RAO UES.

For the next 12 years he ran RUSNANO, Russia’s nanotechnology corporation.

He was seen as the most prominent pro-Western politician in Putin’s team.

In early June he was photographed in a Cyprus supermarket, and earlier there were reports he had been in Israel and Turkey.

Guillain-Barré syndrome is a rare and serious condition which can be life threatening affecting the nerves in the feet, hands and limbs.

It causes numbness, weakness and pain.