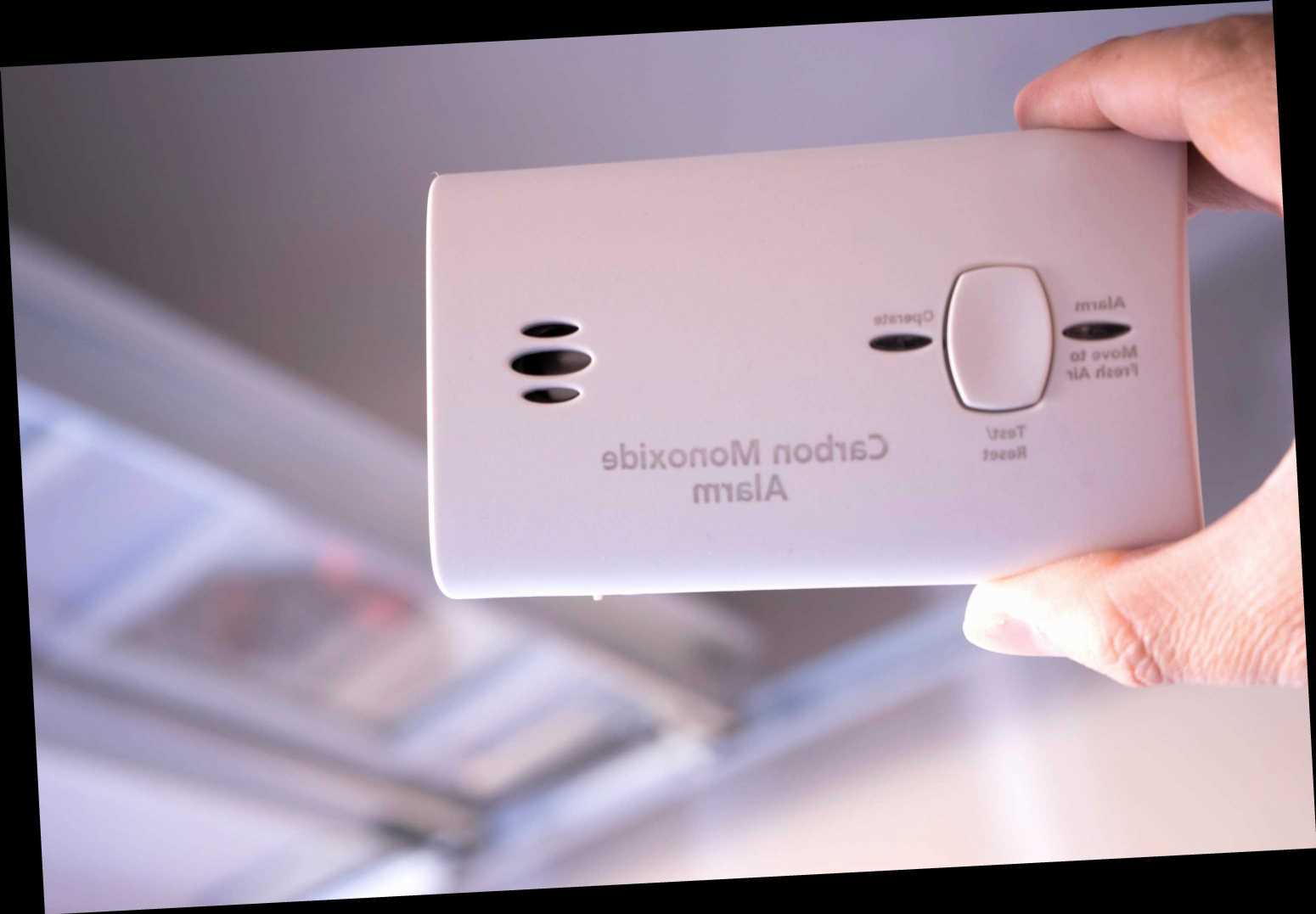 A QUARTER of Brits are risking their lives by not having a carbon monoxide alarm in their house.

A study of 2,000 adults also found half don’t worry about the safety of their gas appliances. 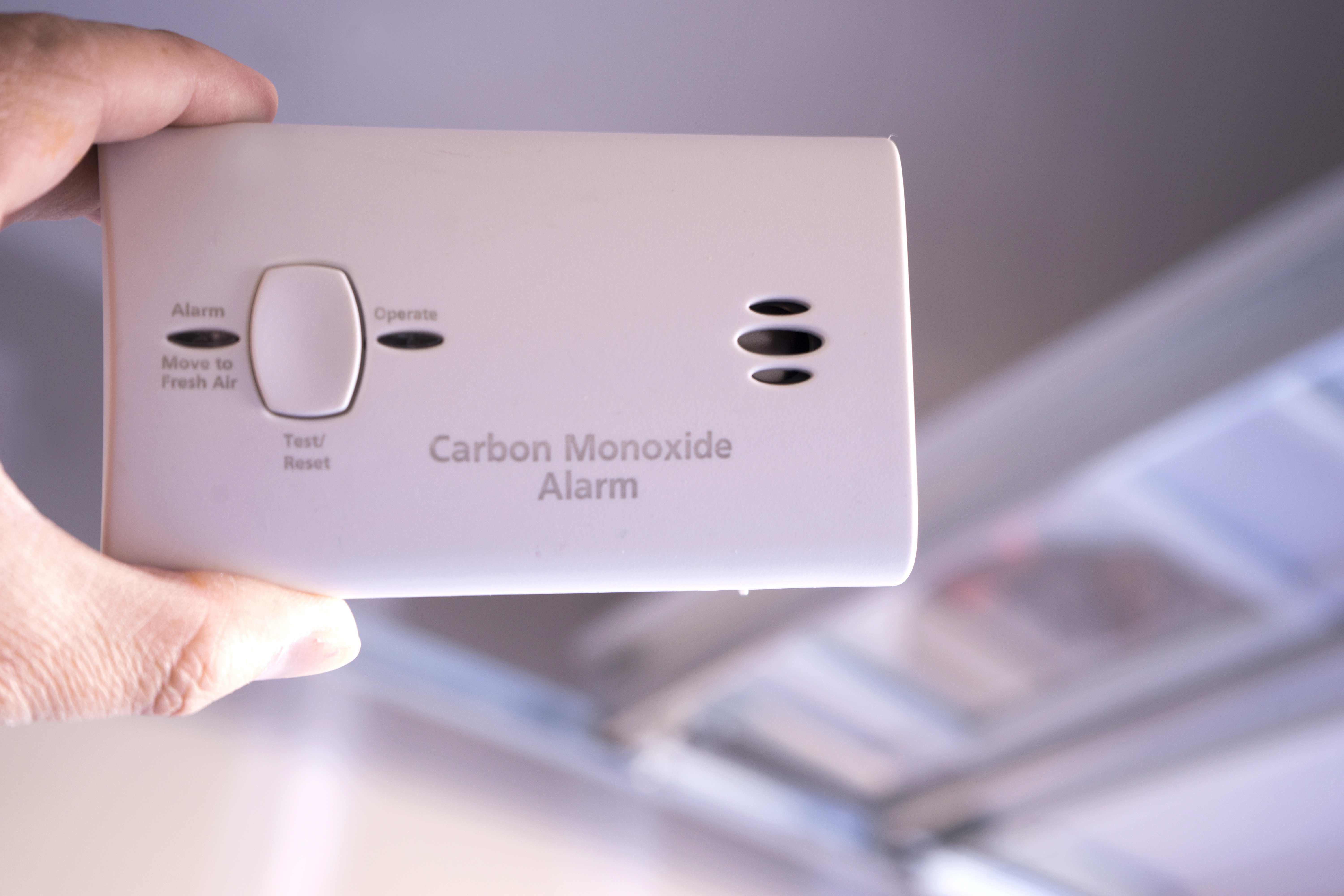 But worryingly, the average adult hasn’t had their appliances serviced by a qualified engineer in more than 18 months – despite a fifth believing they might be faulty or dangerous.

Three in 10 simply don’t have time to service, repair or replace their appliances, and nearly half said it’s too expensive to pay for professional help.

A further four in 10 forget to get them checked, and 37 per cent know they need to do it, but keep putting it off.

The research was carried out by British Gas after its engineers detected 26,000 unsafe or dangerous gas and electric appliances during home visits in the first eight months of this year.

Elliot Barham, smart meter engineer and safety expert at British Gas, said: “Carbon monoxide is a dangerous gas that has no taste or smell, and long-term exposure can be fatal.

"Fortunately, carbon monoxide poisoning is preventable – as long as you have an alarm fitted, to warn you of any leaks before they become serious.

“We’re urging customers to keep prioritising their gas safety, even while social distancing restrictions are in place.”

The most common faults found by British Gas this year were on boilers and old cookers, with some appliances going 20 YEARS without being inspected.

One in five adults didn’t even know that annual boiler services are recommended.

And a third of those surveyed by OnePoll for British Gas said they had no idea that being able to smell gas can be an indication that something is unsafe.

Nearly six in 10 didn’t know that the pilot light on the boiler going out is an indicator of something being wrong, and only 35 per cent were aware that a yellow flame on their cooker or boiler could signify a problem.

This limited understanding could explain why nearly half said they never check the pilot light in their boiler to see if it’s gone out or changed colour.

Elliot Barham added: “Our engineers regularly visit customers who haven’t had their electrical wiring or gas appliances checked in well over a decade, which is really concerning.

“Some of the unsafe appliances we’ve come across could have had a devastating effect on our customers’ health and safety, had we not identified them as part of routine safety checks we carry out when installing smart meters.

“It’s so important that we help to educate people on the warning signs to look out for – and the need to take immediate action if they think there’s an issue.”