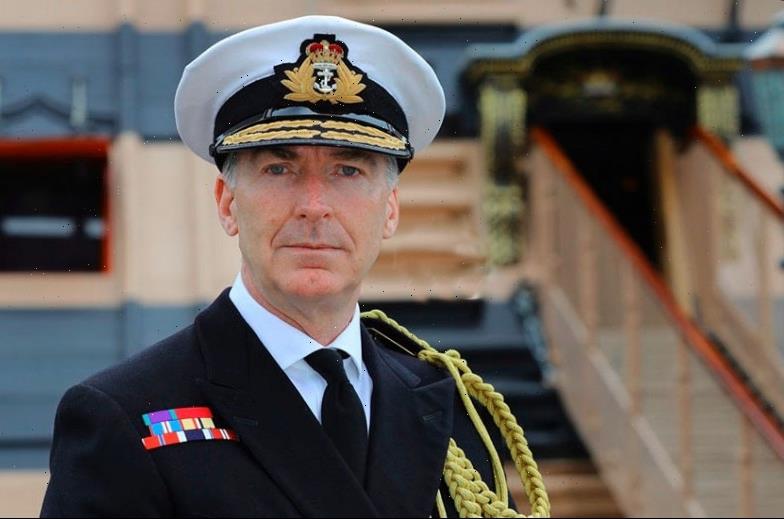 A NAVY chief is set to lead Britain’s Armed Forces for the first time since 2003. 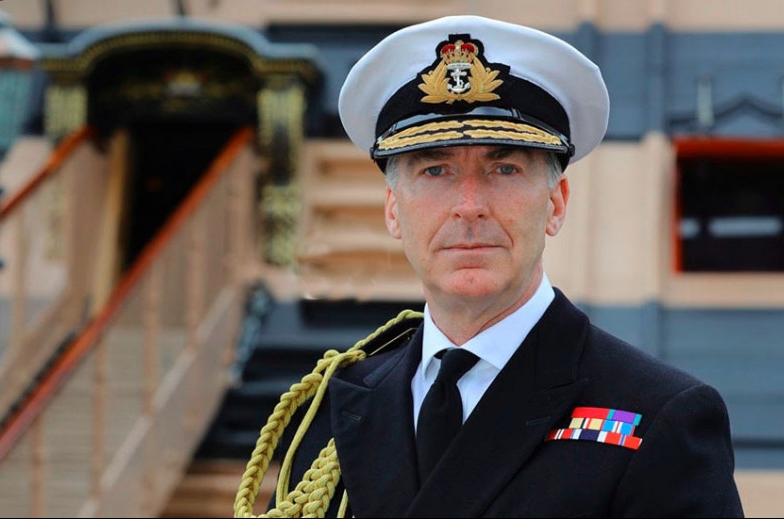 A ruthless moderniser, he oversaw the Navy’s return to aircraft carriers and axed 400 jobs at his Portsmouth HQ by ordering sailors to sea.

He told staff to drop words like unmanned over fears sexist language put off female sailors.

A Navy rival for the post, Admiral Ben Key, is expected to fill Admiral Radakin’s place as First Sea Lord.

Boris Johnson, who went to Eton with Admiral Radakin called him “an outstanding military leader”.

Defence Secretary Ben Wallace added: “We are modernising to address the challenges posed by an increasingly unstable world and I know he will lead the Armed Forces with distinction in his new post.”

Admiral Radakin said: “We must seize the opportunity to ensure we are a global force delivering for global Britain."

The Sun told last year how the admiral had to be rescued by a neighbour after his sit-on lawnmower sank in a bog after a river flooded his garden in Hampshire.