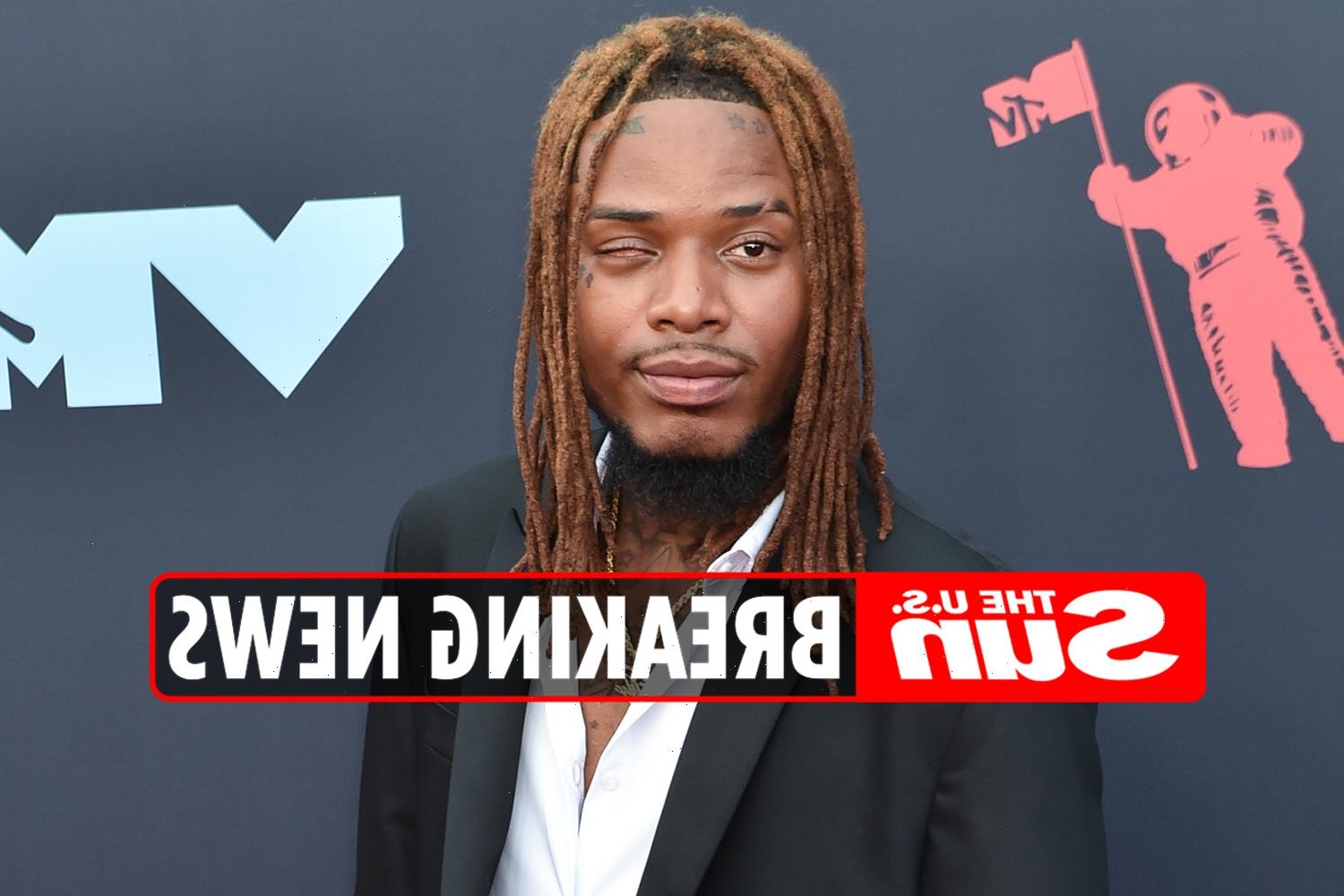 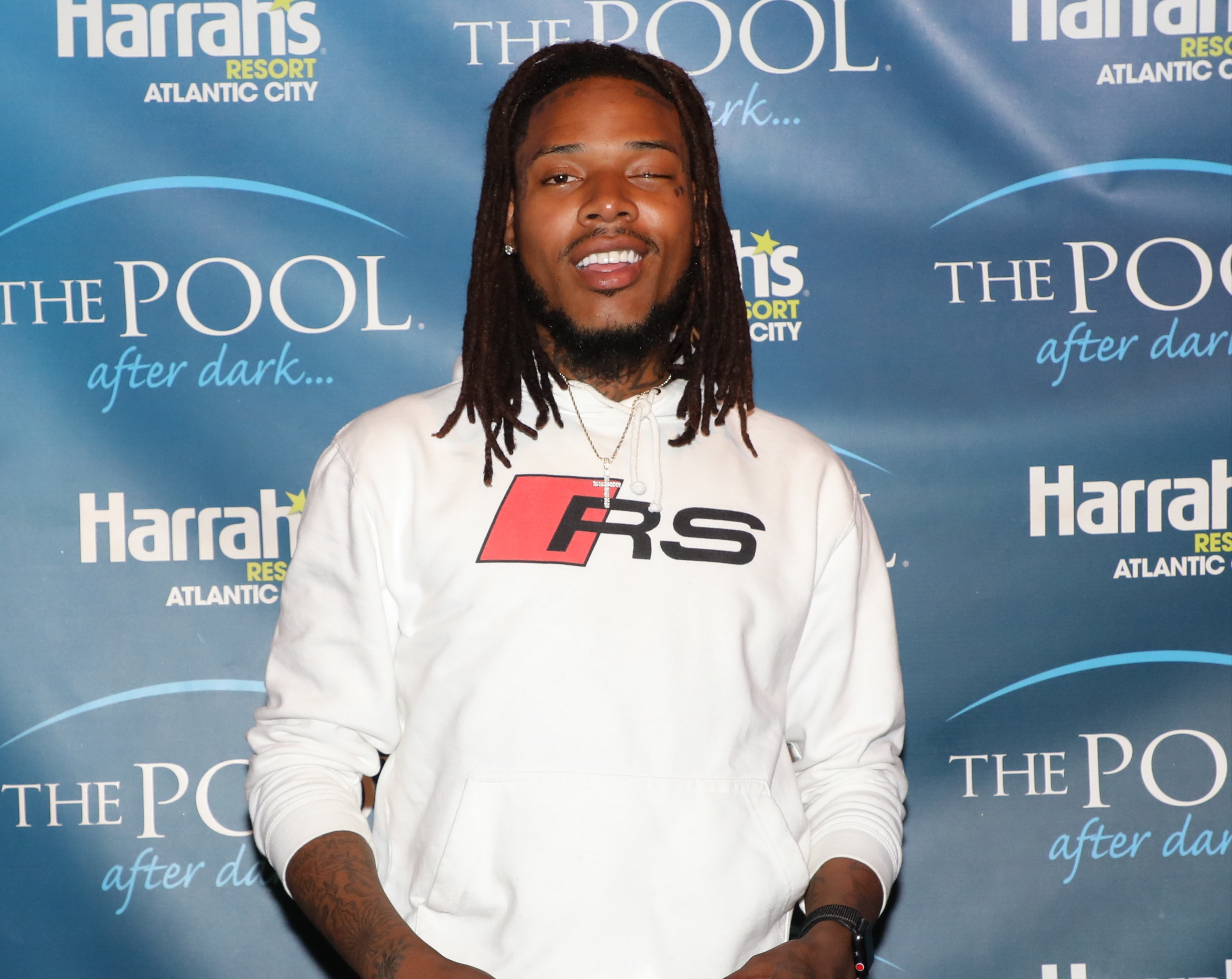 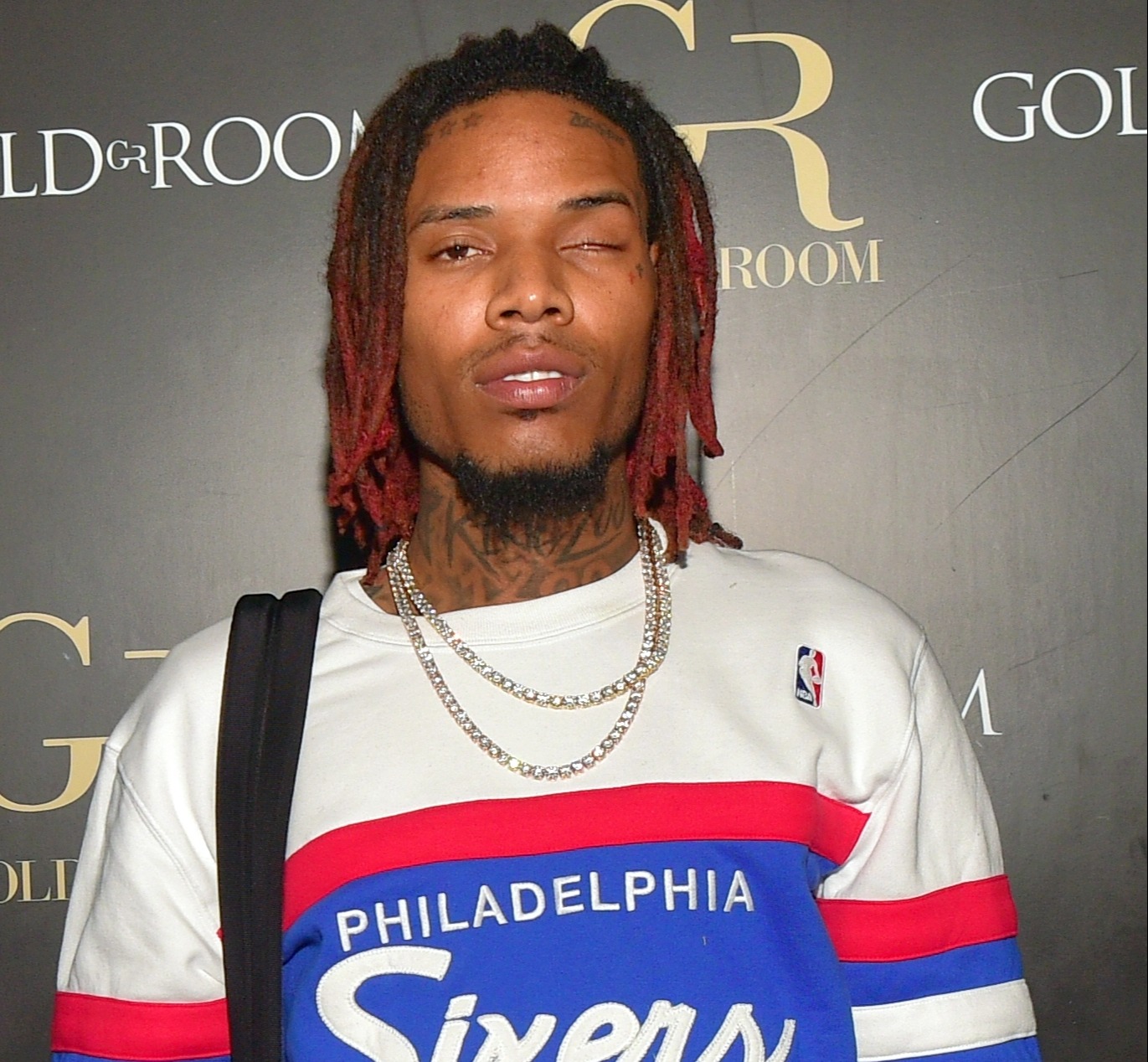 The rapper is expected to be arraigned on Friday morning in Central Islip Federal Court.

No further details about the charges were immediately available.

Before he was arrested, Fetty Wap was scheduled to perform at the Rolling Loud music festival at Citi Field.

The Trap Queen rapper was expected to headline the Thursday show, which featured performances by 50 Cent, Lil Uzi Vert, Lil Durk, and Jack Harlow, among others.

Wap was expected to perform at 4.45pm on Thursday, but some festivalgoers complained on Twitter that he never appeared.

One attendee tweeted: "No baby and no replacement? No fetty wap? no durk? No EST Gee? Tf am I paying VIP for this some b******?"

Another person said: "What happened to @fettywap?"

The arrest was Maxwell's latest run-in with the law; in 2019 he was arrested for allegedly assaulting three employees at a hotel in Las Vegas. 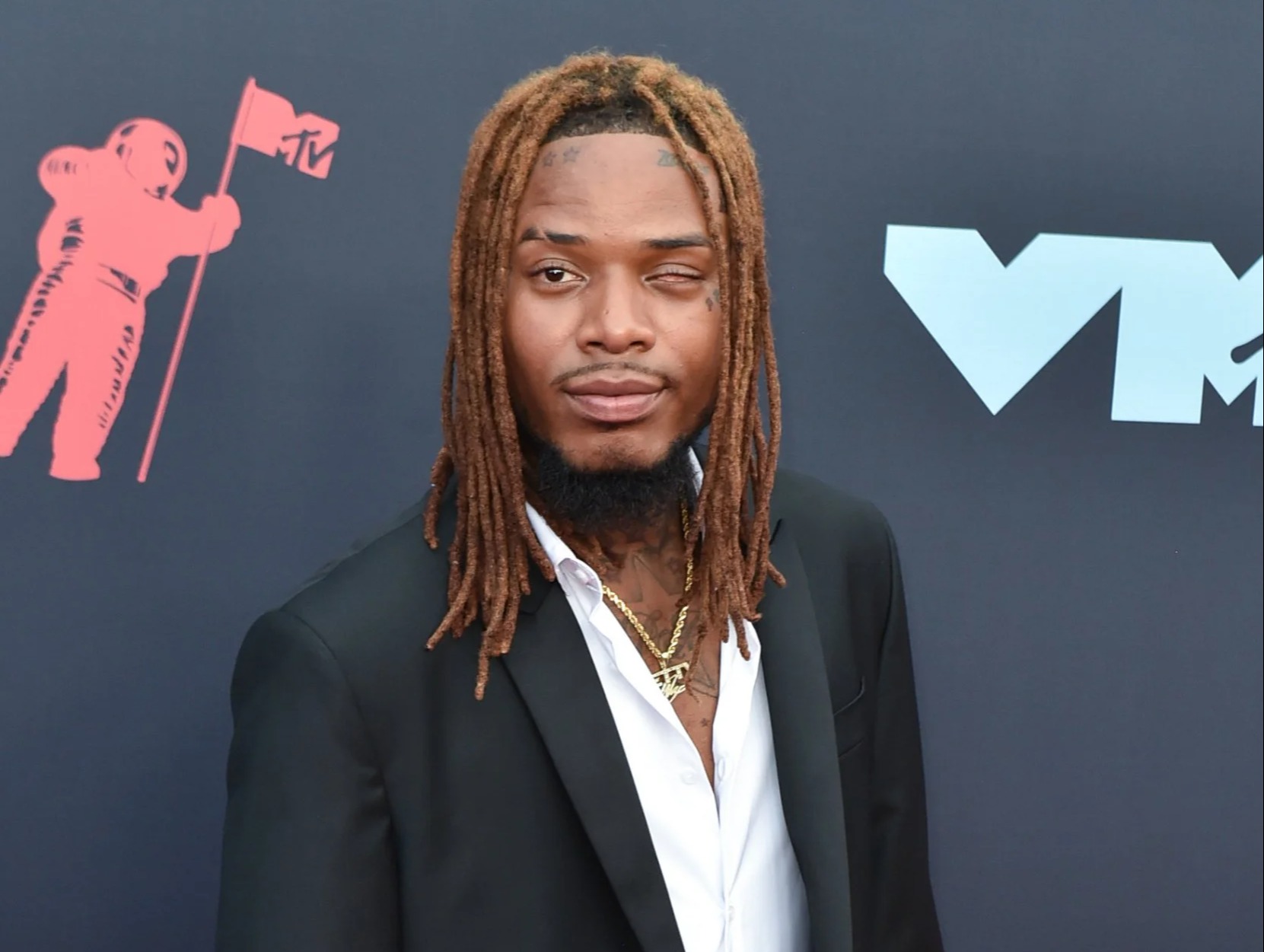 According to TMZ, Maxwell hit a parking attendant at the Mirage Hotel and Casino in Las Vegas after getting into an argument.

Police originally said Wap hit an employee but later said he "committed a battery" on three.

In November 2017, he was also arrested and charged with DUI after police say he was caught drag racing another car on a New York City highway.