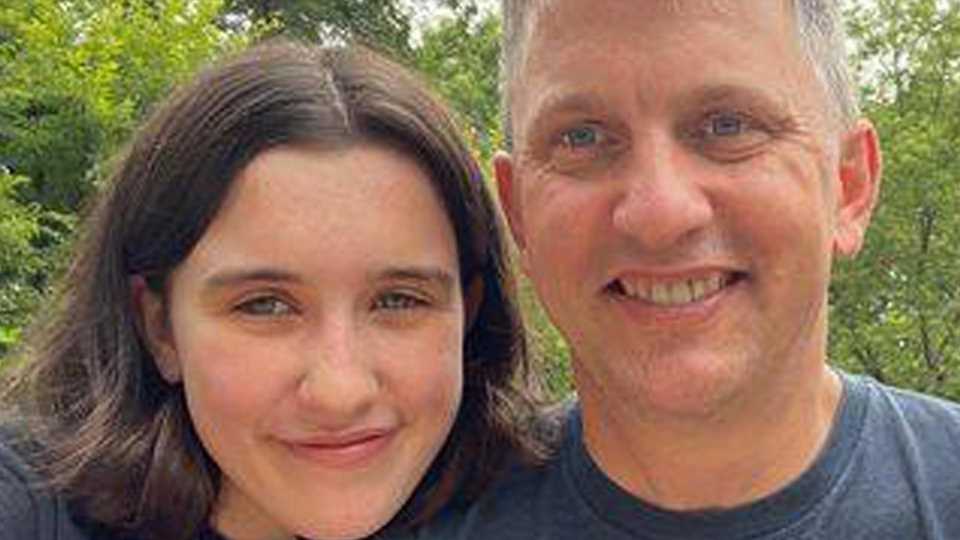 The representative's office shared the news that his daughter Gwen, 17, passed away on Monday. 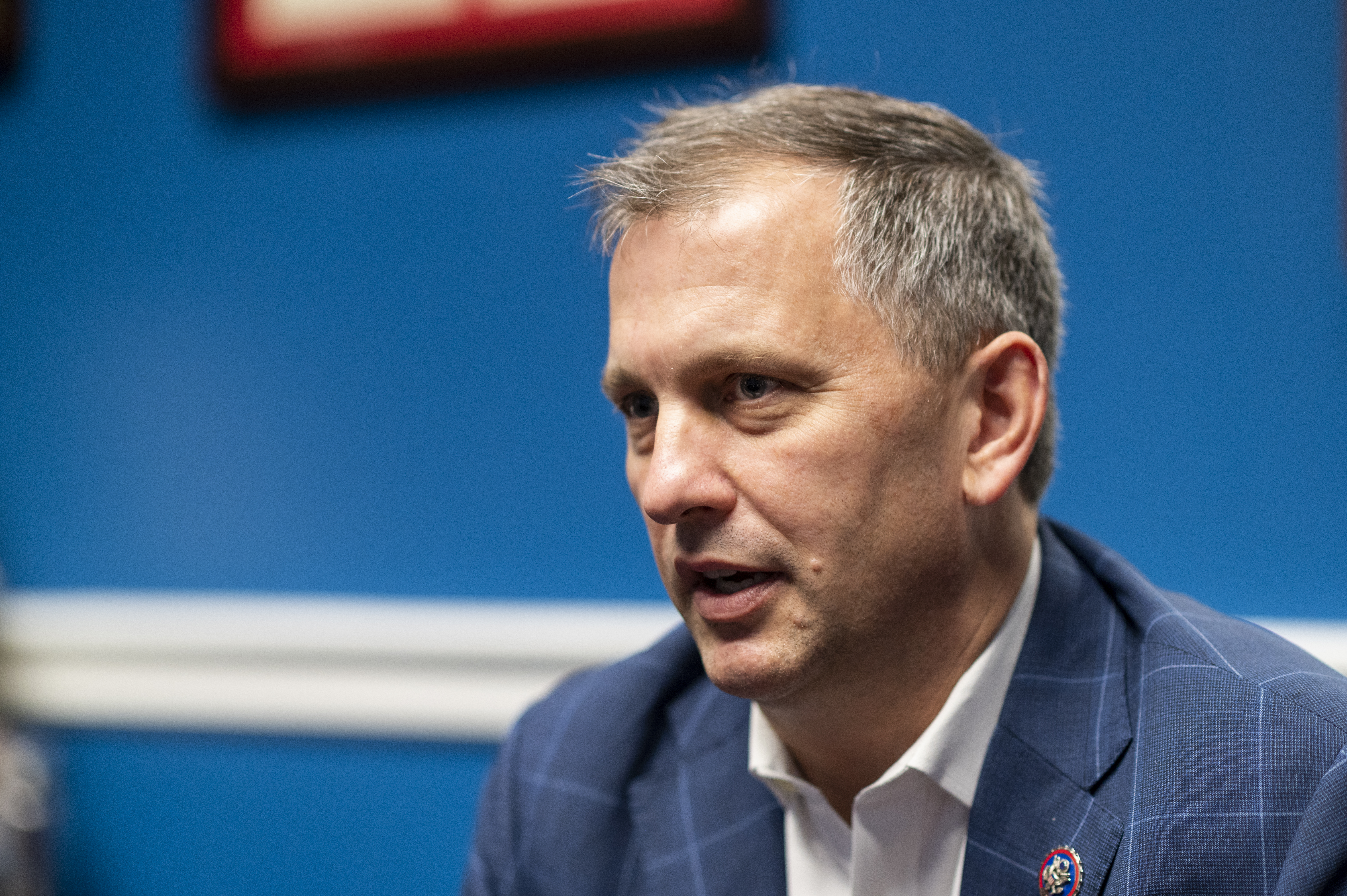 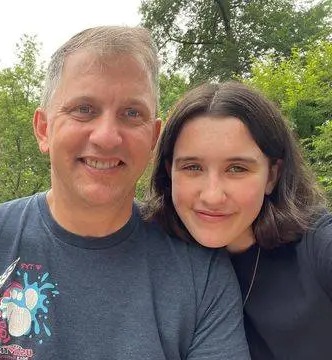 In an interview with Newsy, the Illinois congressman gushed over how proud he was of Gwen who organized “Stop the Bleed” training at her school.

Stop the Bleed is a campaign that trains people on how to stop traumatic bleeding.

He blasted lawmakers in Congress as he accused them of not taking responsibility on issues such as gun violence.

But, Casten admitted that he felt "tremendous pride" regarding Gwen's role.

He told Newsy: “Our children have taken it upon themselves to do what sitting US senators don’t have the courage to do.”

Cops found the unresponsive teen just before 7am local time on Monday, the Chicago Tribune reported.

Medics pronounced her dead at the scene but an official cause has not yet been released.

Gwen was a member of the Illinois branch of the March for Our Lives gun-control movement.

And, she graduated from high school last month.

Casten gushed: "We are extremely proud of her and all the Classof2022 graduates with bright futures and good trouble ahead of them!"

He shared a heartwarming snap of Gwen wearing her graduation robes alongside her family.

Dozens of tributes have been paid to Casten and his family online.

Dr. Robin Kelly, who is the chairwoman of the Illinois Democratic Party, said: “This is devastatingly sad. I want to send my condolences as well as love and light to my colleague Sean Casten and his family.”

“Keeping them and their entire family in my prayers.”

Marie Newman, who is running against Casten, said: "My heart breaks for the Casten family for the devastating loss of their daughter.

"My prayers are with Sean, Kara, and the entire Casten family."

And, Rodney Davis, who represents Illinois’ 13th congressional district, said: “Truly heartbreaking. As a father to three kids, I can't imagine what Sean and his family are going through right now.

“Please take a moment and pray for the Casten family. May her memory be a blessing.”

Casten is currently running for re-election in the redrawn state’s 6th congressional district.