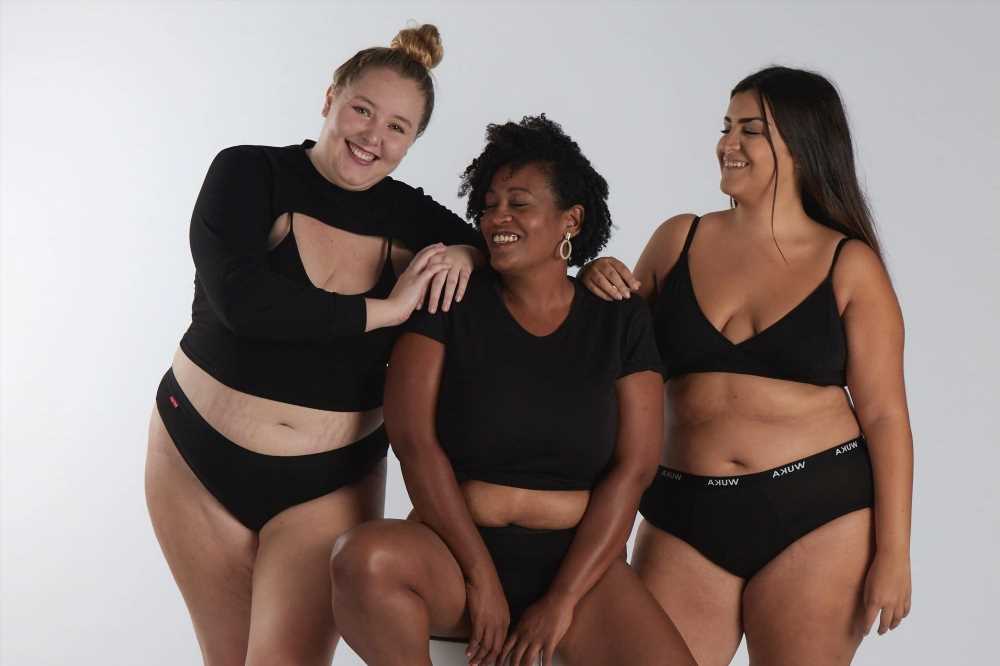 MORE than a third of British females (36 per cent) are unaware of the
impact single-use period products have on the environment.

A study of 2,000 women found 67 per cent use single-use products to deal with periods every month. 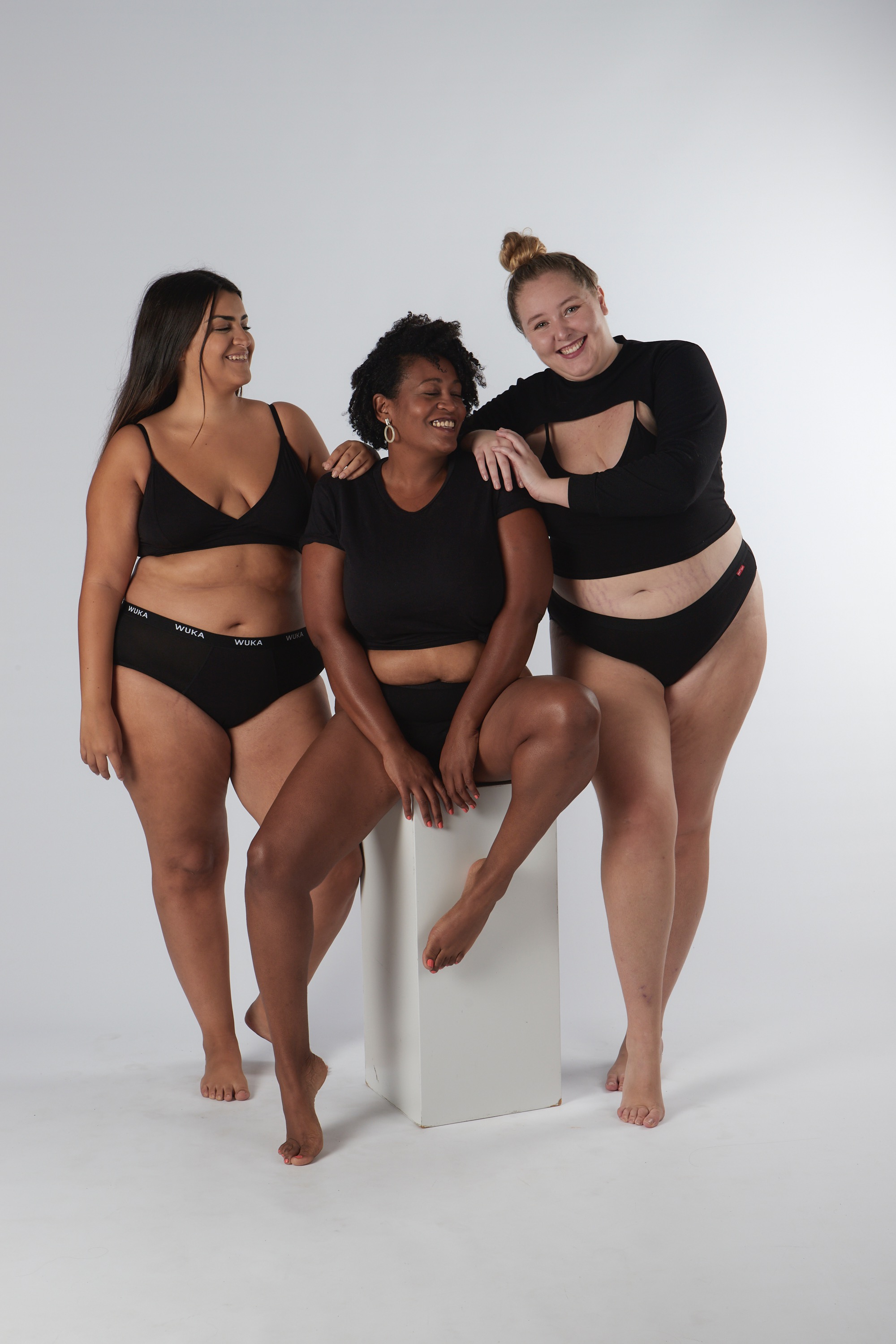 But a third admitted they have little or no consideration to the environmental impact.

This is despite the shocking statistic that moving to reusable period pants would save the same amount of carbon emissions as over 65,000 return flights from London Heathrow to New York City.

When faced with the realities of disposable period products, 42 per cent of women admitted that knowing about the environmental consequences has made them think again about switching to reusable options.

And 53 per cent now want to learn more about the damage from single-use products.

The survey was commissioned by WUKA [www.wuka.co.uk], which produces sustainable, Carbon Neutral+ and reusable period knickers.

The brand has released its Carbon Footprint Report, which highlights that single-use period products, including pads and tampons, cause five-six times more damage to the environment than period pants.

It also found that disposing of single-use pads emits more CO2 emissions than the entire lifecycle of period pants, as the change to period pants from single-use products has the carbon equivalent of charging a mobile phone more than 25 billion times over a year.

Ruby Raut, CEO and Co-Founder of WUKA, said: “In the current climate, it’s more important than ever that we’re all doing our bit to work towards a greener future.

“Though used by millions of women each month, our report has really highlighted the damage of single-use sanitary products and the urgency needed to think more sustainably and consider the alternatives to disposable tampons and sanitary towels.

“Our Carbon Footprint Report, combined with these findings from British women, really do tell a story of how many women are unaware of the environmental damage caused by single-use products.

“It’s something that can no longer be overlooked, so it’s imperative for the government and the period industry to work together for a greener, more sustainable future.”

And 23 per cent believe reusable period pants are the most environmentally friendly alternative.

Three-quarters of women (75 per cent) think the UK government should do more to increase public awareness of reusable period pants.

Although 55 per cent of those polled, via OnePoll, agreed that men also need to be educated about the use of sustainable period products. 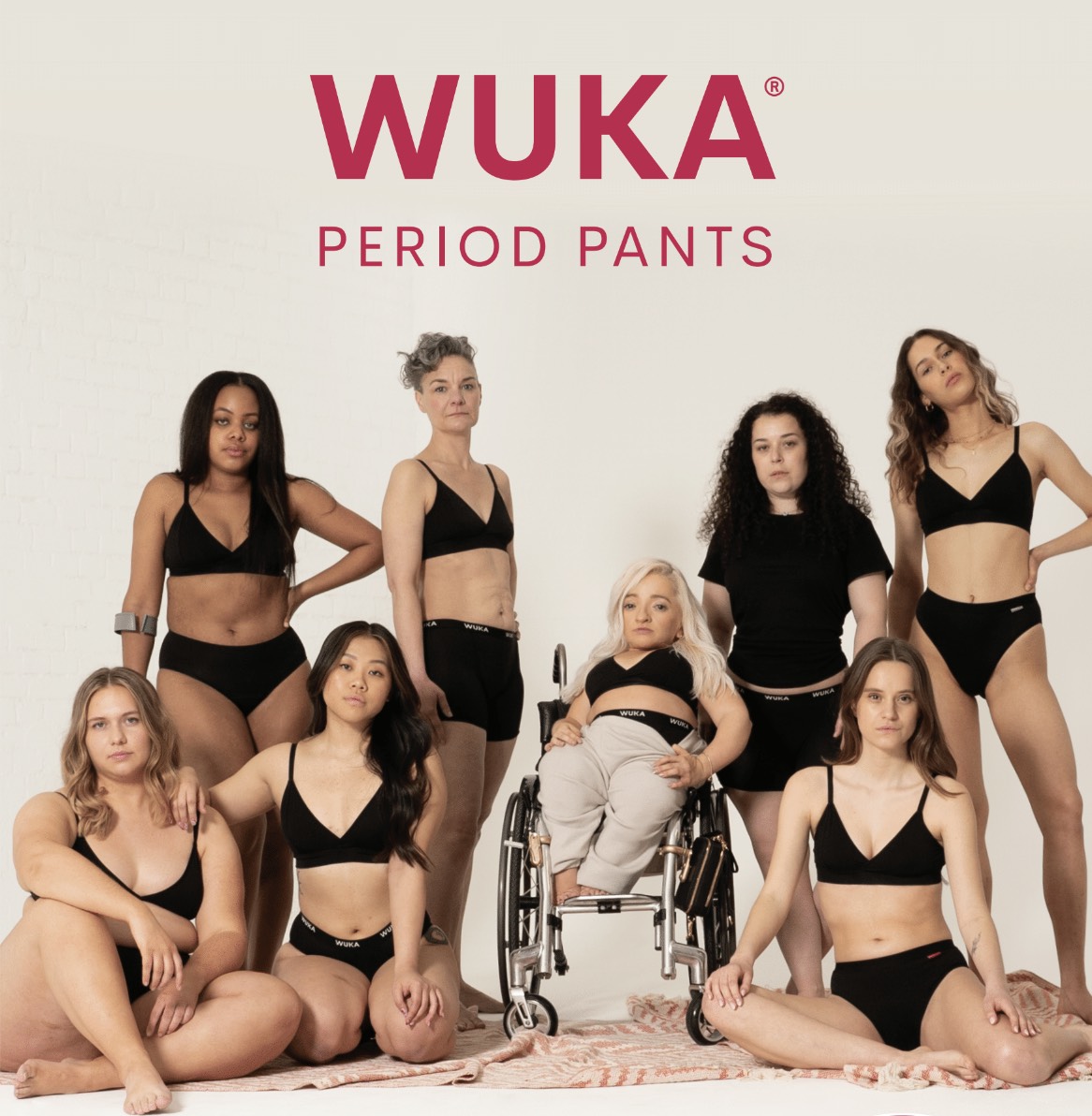