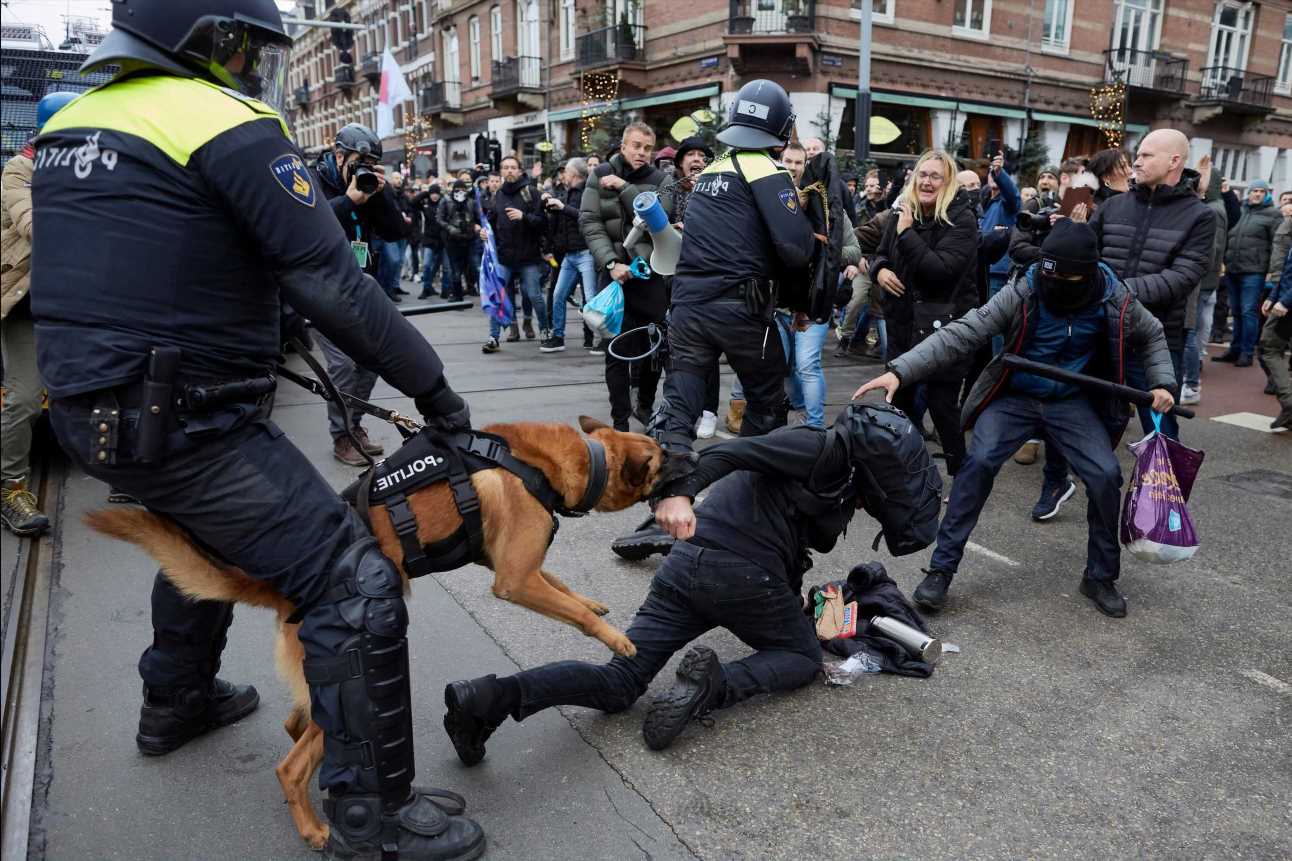 RIOT police armed with batons and shields clashed with thousands of anti-lockdown protesters in the Dutch capital today.

Crowds gathered in Amsterdam's Museum Square to object against Covid-19 measures and vaccinations – despite a country-wide ban on group meet-ups. 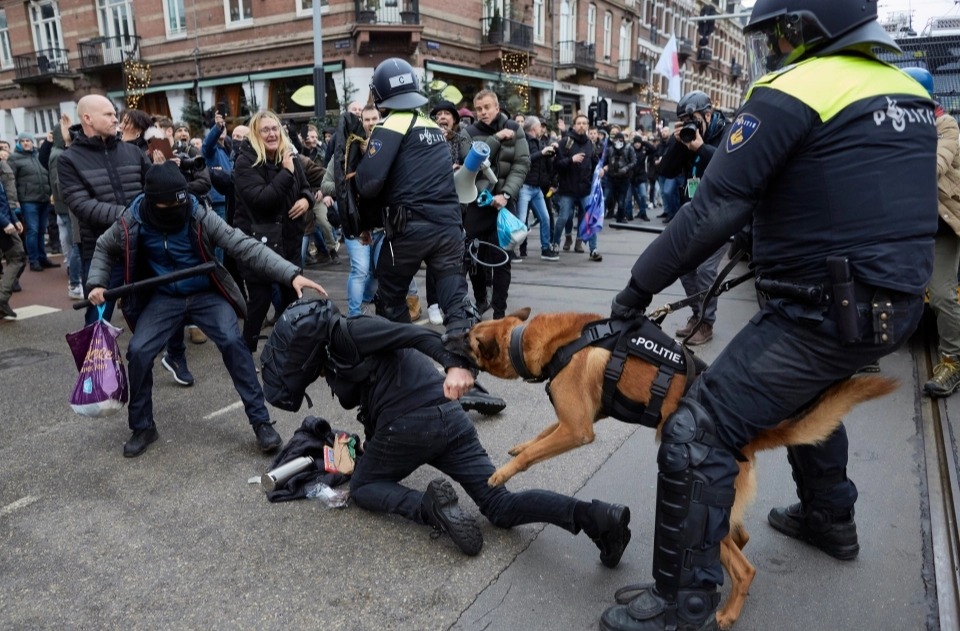 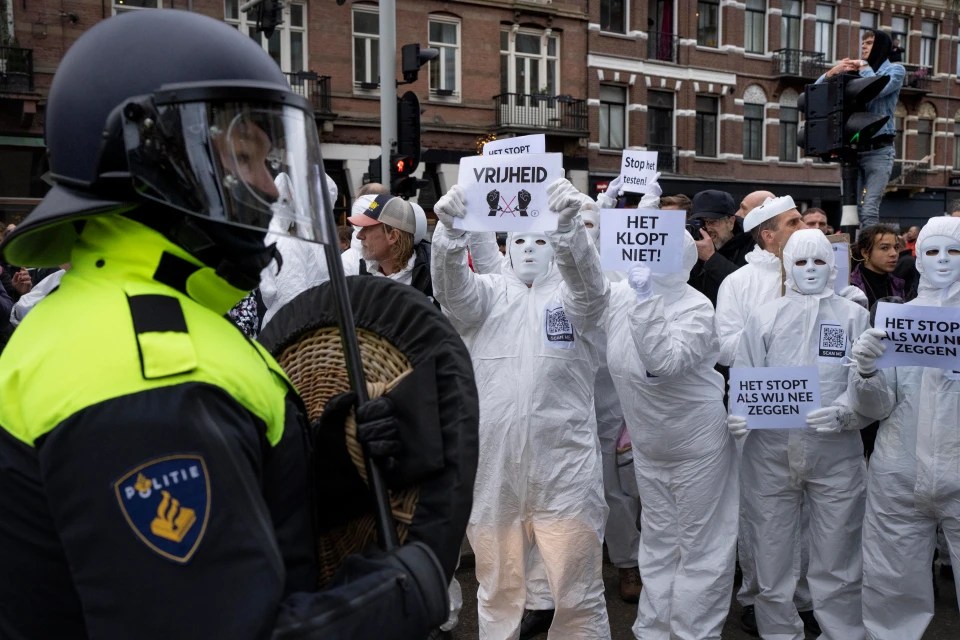 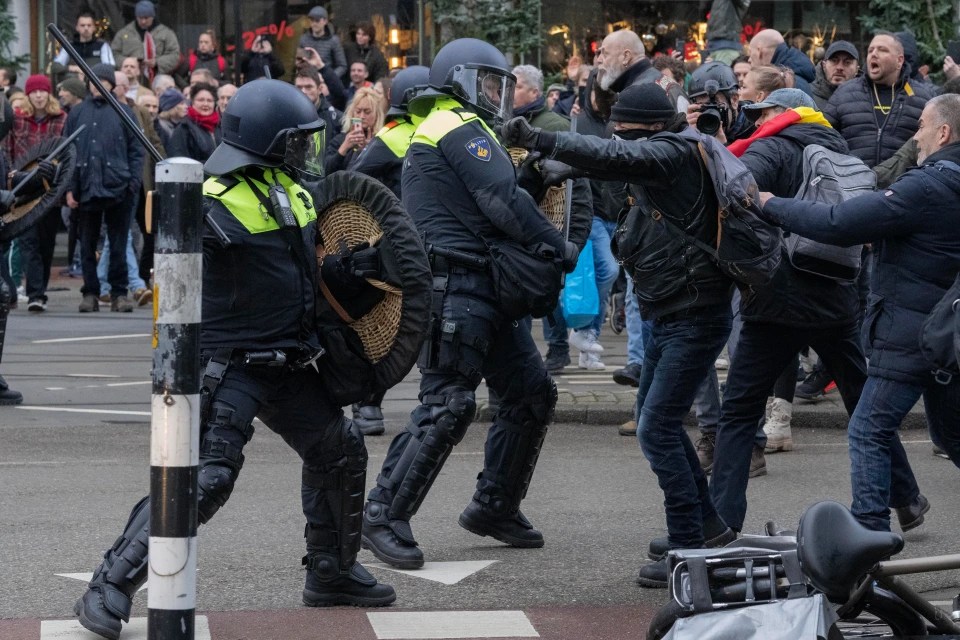 Water cannons were used to disperse swarms of people, while police dogs attacked those getting too close.

Footage of the demo shows a cop whacking a woman over the head with his shield.

In another clip, things turn even more violent when a dog sinks its teeth into a protester's arm and drags him along the ground.

The angry mob marched along the main thoroughfare playing music and holding yellow umbrellas – a sign of opposition to the government-imposed restrictions.

Some dressed in white overalls and masks and held signs reading, "it's not about a virus, it's about control" on one side and "freedom" on the other.

The Netherlands went into a sudden lockdown on December 19 after a spike in infections.

All but essential shops were ordered to close, as well as restaurants, hairdressers, gyms, museums and other public places.

Gatherings of more than two people are also prohibited until at least January 14, including for protests.

Like other European countries, the Netherlands imposed the measures to prevent a fresh surge of Omicron cases and help the already strained healthcare system.

Most have acted despite a string of hugely positive studies show Omicron IS milder than other strains, with the first official UK report revealing the risk of hospitalisation is 50 to 70 per cent lower than with Delta.

Coronavirus infection rates had been gradually decreasing for weeks in the Netherlands, which re-introduced lockdown measures in November and tightened them further during the festive season, before a spike after Christmas.

Despite the UK reporting record high cases, most people were able to enjoy a near-normal Christmas, with those in England also free to celebrate the New Year without restrictions.

Cases soared over the festive period, but Brits are being urged to learn to "live alongside" the virus in 2022 rather than deal with further measures, which have been described as an "absolute last resort".

While action has been taken in Scotland, Wales and Northern Ireland to curb the spread, Boris Johnson is not expected to impose new restrictions in England during next week's update. 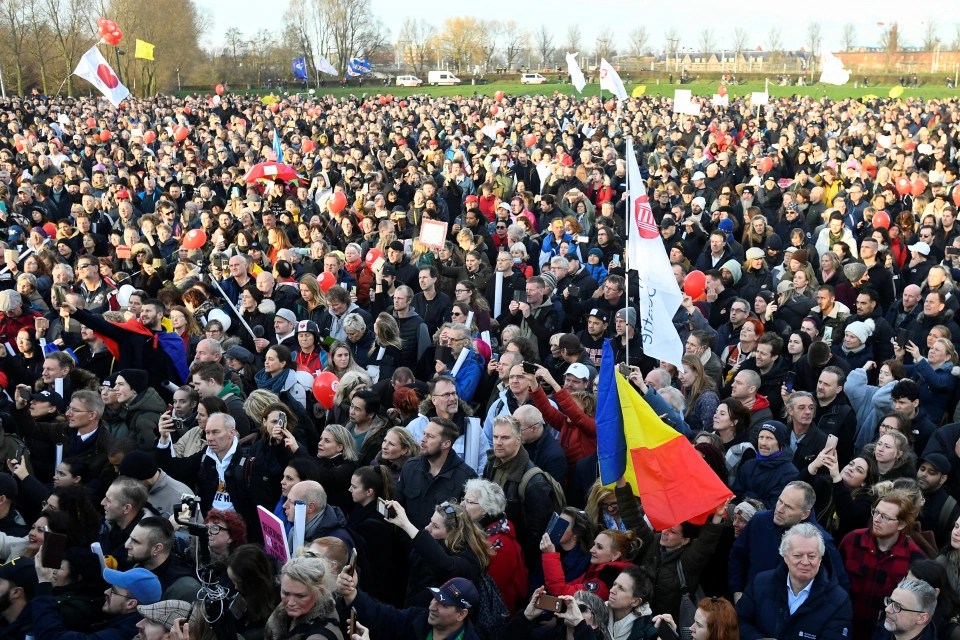 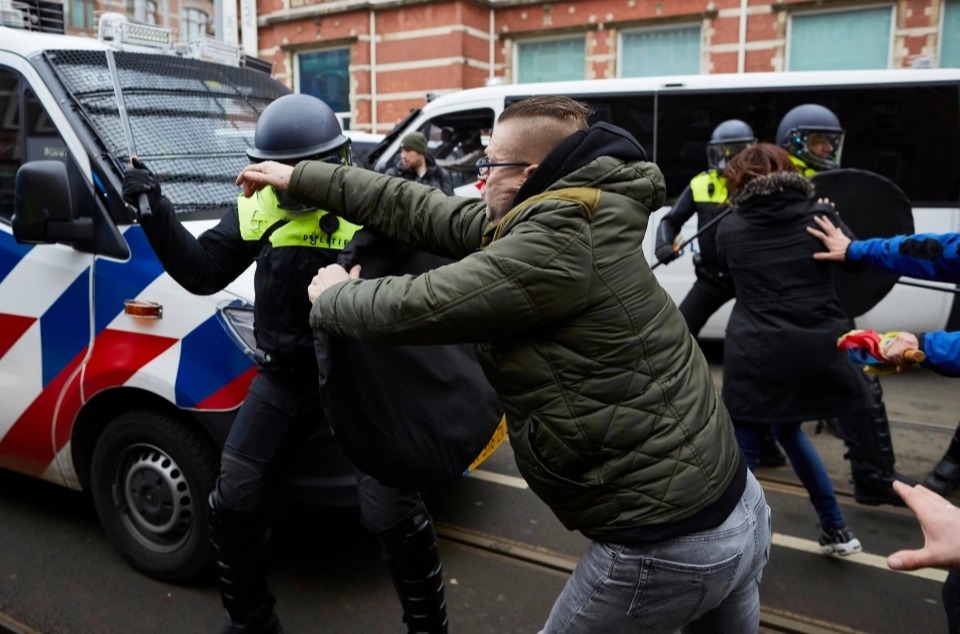 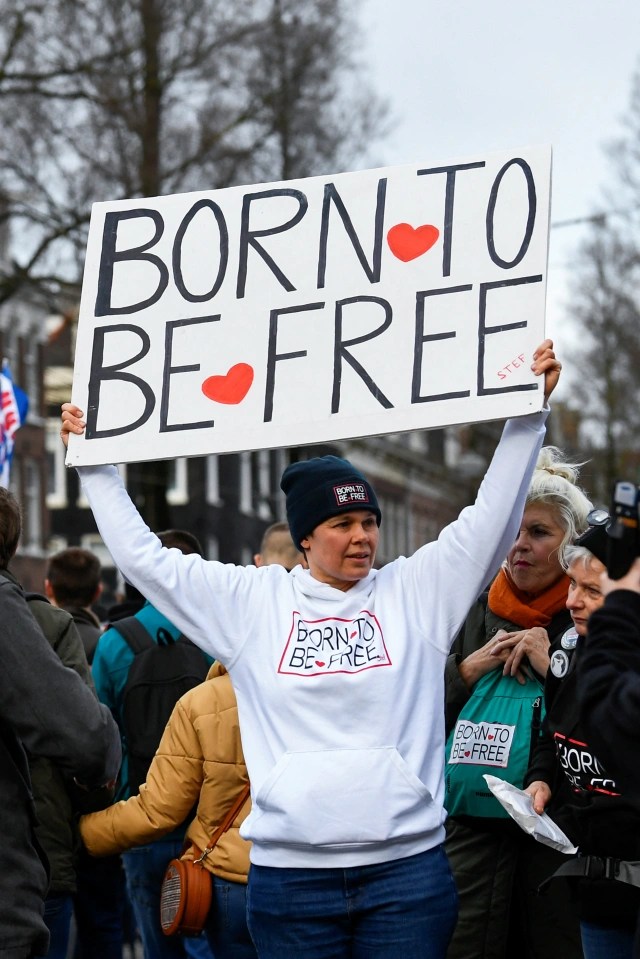 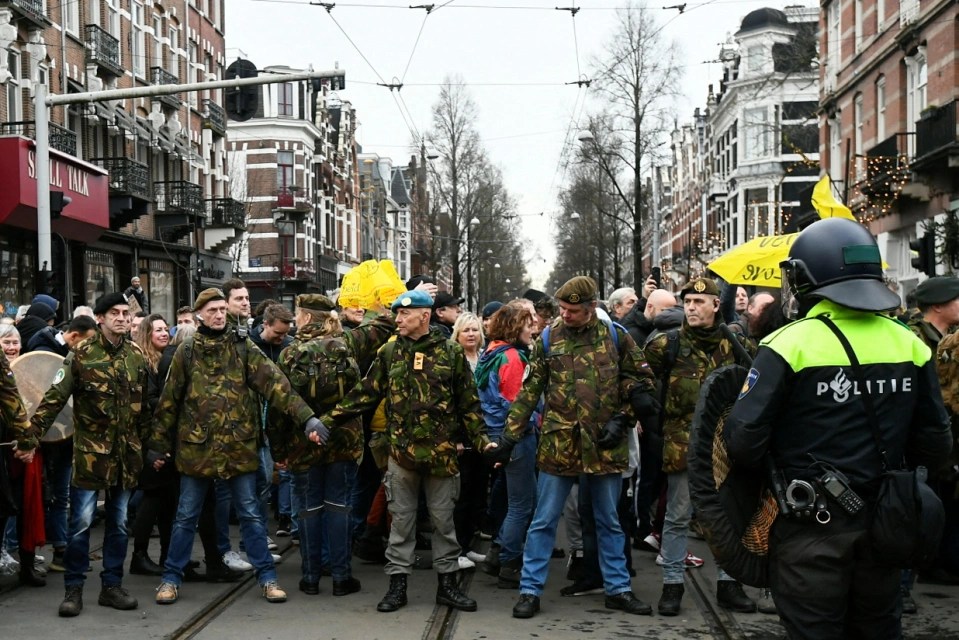 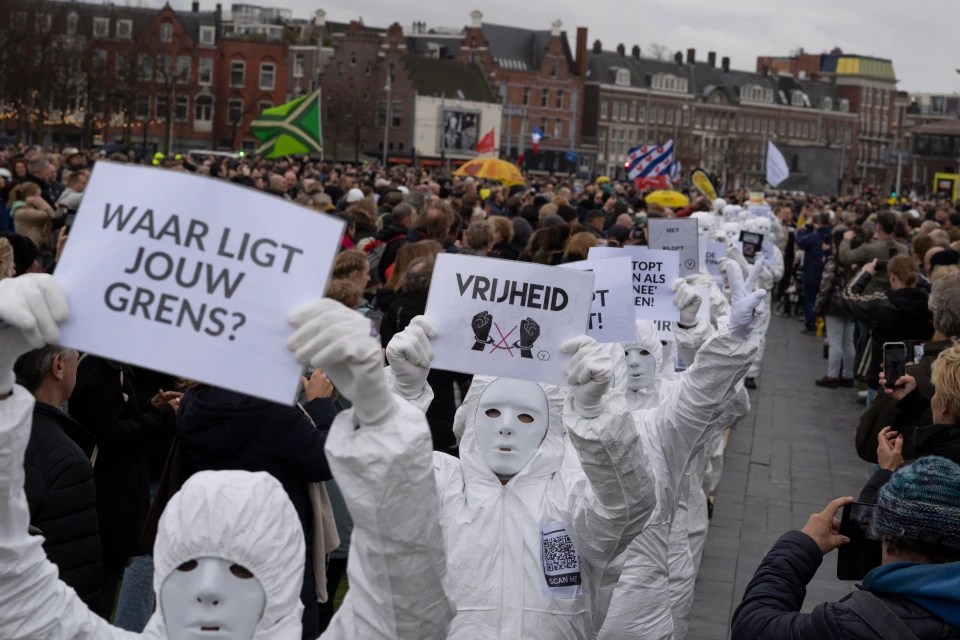 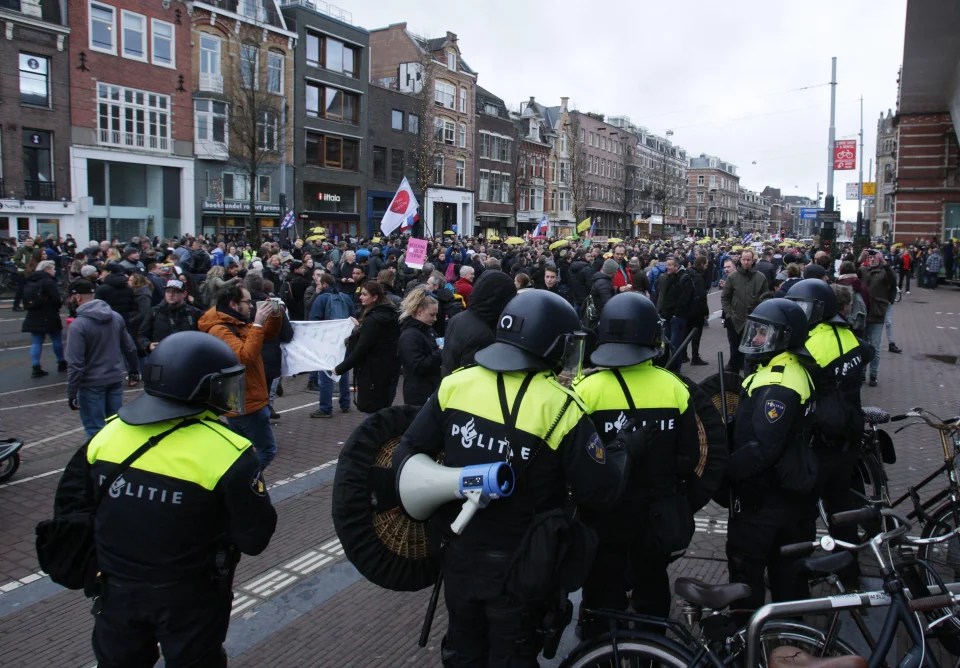