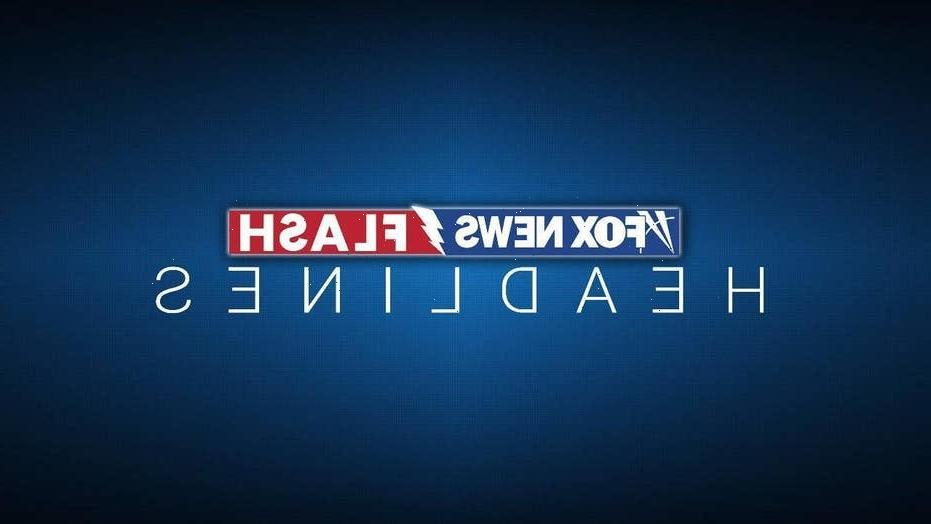 A South Carolina man was sentenced to 18 months in federal prison after pleading guilty to participating in a riot where he attacked police officers in the wake of George Floyd’s death.

Prosecutors said Abraham Jenkins, 26, sprayed a fire extinguisher at police officers during the riot, threw a water bottle at one officer, and hurled a burning T-shirt through a broken window of a Charleston police cruiser. Prosecutors also said he damaged a Town of Mount Pleasant police vehicle by standing on it during the riot.

“The United States Attorney’s Office will always protect the First Amendment rights of South Carolinians,” said Acting U.S. Attorney M. Rhett DeHart said in a Department of Justice press release Thursday.  “However, when peaceful protests turn into violence and destruction, the violent agitators committing crimes will be brought to justice.”

Jenkins was sentenced to a year and a half in federal prison and three years of supervised release for his role during a riot in Charleston’s downtown historic district in May of last year.

“While the Charleston Police Department will always support our citizen’s right to peaceful protest, we will never condone violent or destructive acts that endanger our citizens or damage property,” said Charleston Police Chief Luther Reynolds of the sentencing. “More work remains to be accomplished as we continue investigating and prosecuting those violent offenders responsible for the significant destruction of property, assault on our citizens and attack on our officers.  We will not rest until justice is accomplished for all impacted by those criminal acts.”

Floyd’s death in Minneapolis on Memorial Day last year sparked riots and protests across the country that called for justice in the cases of Black Americans who died during interactions with police, with many participants demanding police departments be defunded.

The widespread violence from the riots left cities such as Portland, Seattle and Minneapolis with millions of dollars in damages to businesses and government buildings. All in, the riots following Floyd’s death could cost insurance companies up to $2 billion.

Jenkins is the second of six defendants who have been sentenced for their participation in riots in Charleston and Columbia.