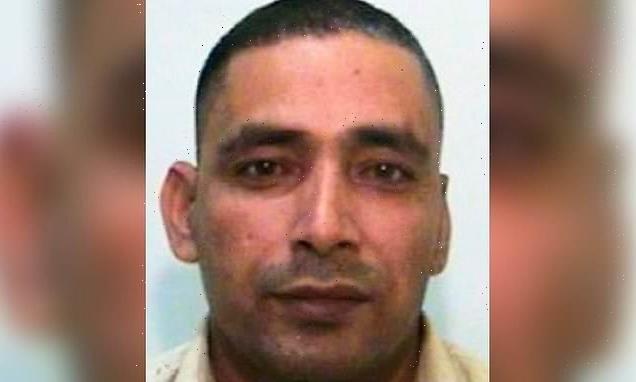 Rochdale grooming gang member, 51, who got girl, 13, pregnant, complains about having ‘no rights’ and ‘surviving’ on benefits at tribunal to deport him back to Pakistan 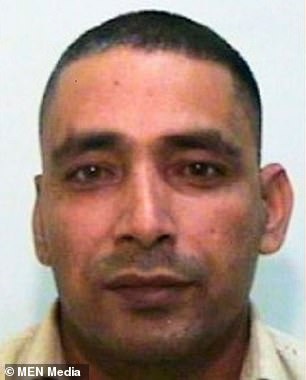 A man who was part of the notorious Rochdale grooming gang has complained about his treatment in Britain at a tribunal hearing to deport him back to Pakistan.

Adil Khan, 51, said the Home Office had taken his driving licence from him and he was ‘surviving’ on benefits.

Khan and former taxi driver Qari Abdul Rauf, 52, have been told they are to be sent back to Pakistan for the public good after they were part of a gang convicted of a catalogue of serious sex offences against young girls.

Both men are appealing against the decision to deport them following a six-year legal battle after which they lost the right to remain in the UK.

Khan got a girl, 13, pregnant but denied he was the father, then met another girl, 15, and trafficked her to others using violence when she complained.

He was sentenced to eight years in 2012 and released on licence four years later.

At an Immigration Tribunal hearing on Monday to discuss his case, Khan complained about having no rights in the UK.

Speaking through a Mirpuri translator, he said: ‘But I cannot exercise any rights in this country as an individual. I cannot do anything for my family, I’m just surviving on my son’s benefits.

‘I cannot take my son to school if it is raining, we cannot afford a taxi.

‘The police informed me about a month ago that they have cancelled my driver’s licence, according to the Home Office instructions.’ 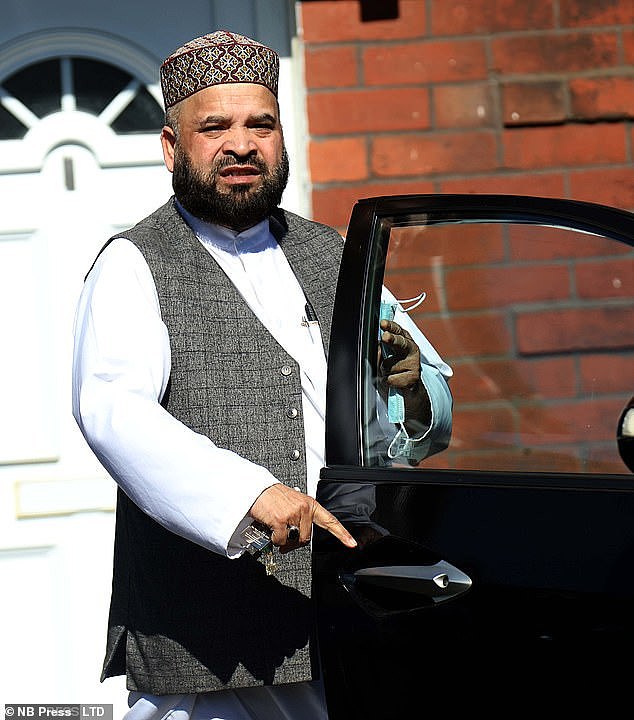 Khan and former taxi driver Qari Abdul Rauf (right), 52, have been told they are to be sent back to Pakistan for the public good after they were part of a gang convicted of a catalogue of serious sex offences against young girls

Judge Nehar Bird, chairing the tribunal hearing, told Khan: ‘Mr Khan, this hearing is to decide how to proceed forward in the hearing of your appeal.

‘That’s not the purpose of this hearing.

‘This tribunal is here to decide whether the Home Office decision to deport you back to Pakistan is right or wrong, in law.’

Rauf, a father-of-five, trafficked a 15-year-old girl for sex, driving her to secluded areas to have sex with her in his taxi and ferry her to a flat in Rochdale where he and others had sex with her.

He was jailed for six years and released in November 2014 after serving two years and six months of his sentence.

The tribunal hearing on Wednesday heard the men’s appeal is on two grounds, the first being the issue of ‘statelessness’.

Both men have certificates issued by the Pakistan government, which they say represents them legally renouncing their Pakistani nationality.

But this was done in September 2018, only after they had been deprived of UK citizenship and the validity and legality, under Pakistan law, of the documents is in question.

Expert evidence on Pakistani law is being sought by the lawyers of Khan, who has been granted legal aid.

The second ground for appeal, which will be heard separately, but one after the other by the same panel of judges, will consider their rights under Article 8 of the European Convention on Human Rights, arising out of their individual circumstances relating to their private and family life.

Judge Bird adjourned the hearing for a further case review hearing on November 29, ahead of the main appeal hearing, probably next year, some 10 years after they were convicted along with seven others in 2012.

Both men had dual UK-Pakistani citizenship, so were liable to be deprived of UK citizenship and deported, after then-home secretary Theresa May ruled it would be ‘conducive to the public good’. 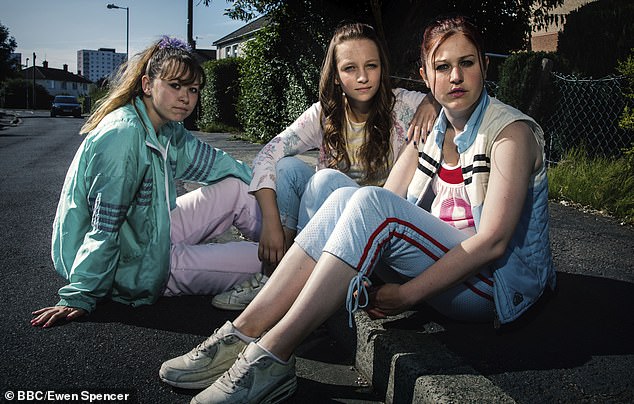 For two years from early 2008, girls as young as 12 were plied with alcohol and drugs and gang-raped in rooms above takeaway shops and ferried to different flats in taxis where cash was paid to use the girls.

Police said as many as 47 girls were groomed.

Last year the M.E.N. revealed how one terrified victim bumped into Khan while shopping in Asda in Rochdale.

She ran from the supermarket in tears and reported him to the authorities because he was with another young child.

She told a friend: ‘Oh my God, he’s been in Asda. I’ve never been so scared in all my life. I feel like my heart just stopped beating.’

The young woman – who cannot be named as a victim of a sex crime but who was portrayed in BBC drama about the scandal, Three Girls – confided in former GMP detective Maggie Oliver.

Oliver worked on the police investigation but later resigned in disgust at how victims were treated and turned whistleblower and campaigner.