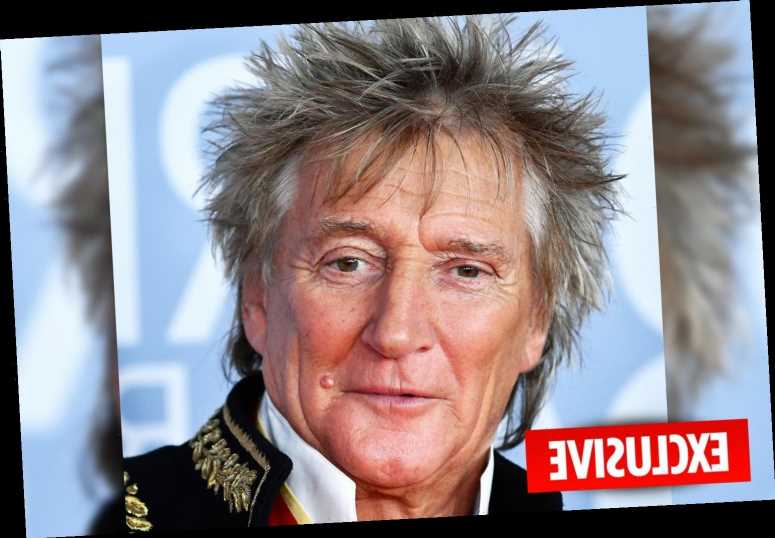 SIR Rod Stewart says he punched a guard in retaliation for touching him first at a New Year bash.

The singer, 75, and son Sean are charged with simple battery after hitting Jessie Dixon. 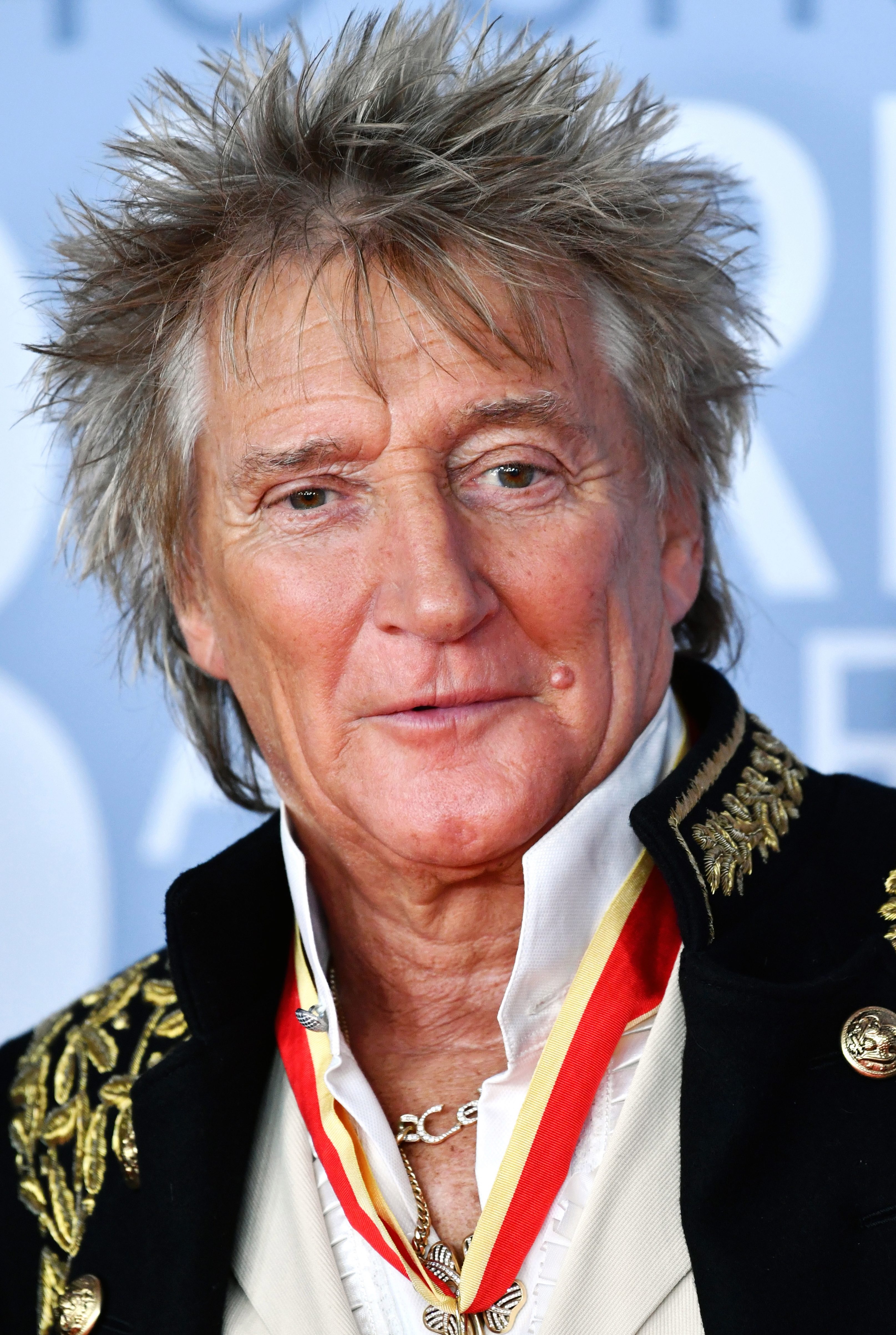 Sir Rod was given a trespass warning — in effect banning him from The Breakers resort in Palm Beach, Florida.

In a report seen by The Sun, police officer Stephen Mancino notes: “R Stewart stated after being denied access, he told Dixon he just wanted to show his children the inside of the event for ten minutes, but Dixon still refused.

“He stated Dixon became argumentative with his family, which in turn caused them to become agitated.

“R Stewart stated Dixon had touched him first and he had struck Dixon in retaliation.”

Employee Kaylyn Viteri said: “I saw Rod punch the guard in the chest. Then the wife (Penny Lancaster) or sister got in the middle trying to stop them.”

In his statement, Mr Dixon, 33, says of Sean, 39: “I put the back of my hand on the guy in my face and told him to back up to create some space. That’s when he shoved me yelling ‘What the f*** you gonna do’. Then the male in the gold jacket (Rod) punched me in the left rib.”

But Sean says Mr Dixon was being aggressive.

He and Sean are set to face a Florida court next month. 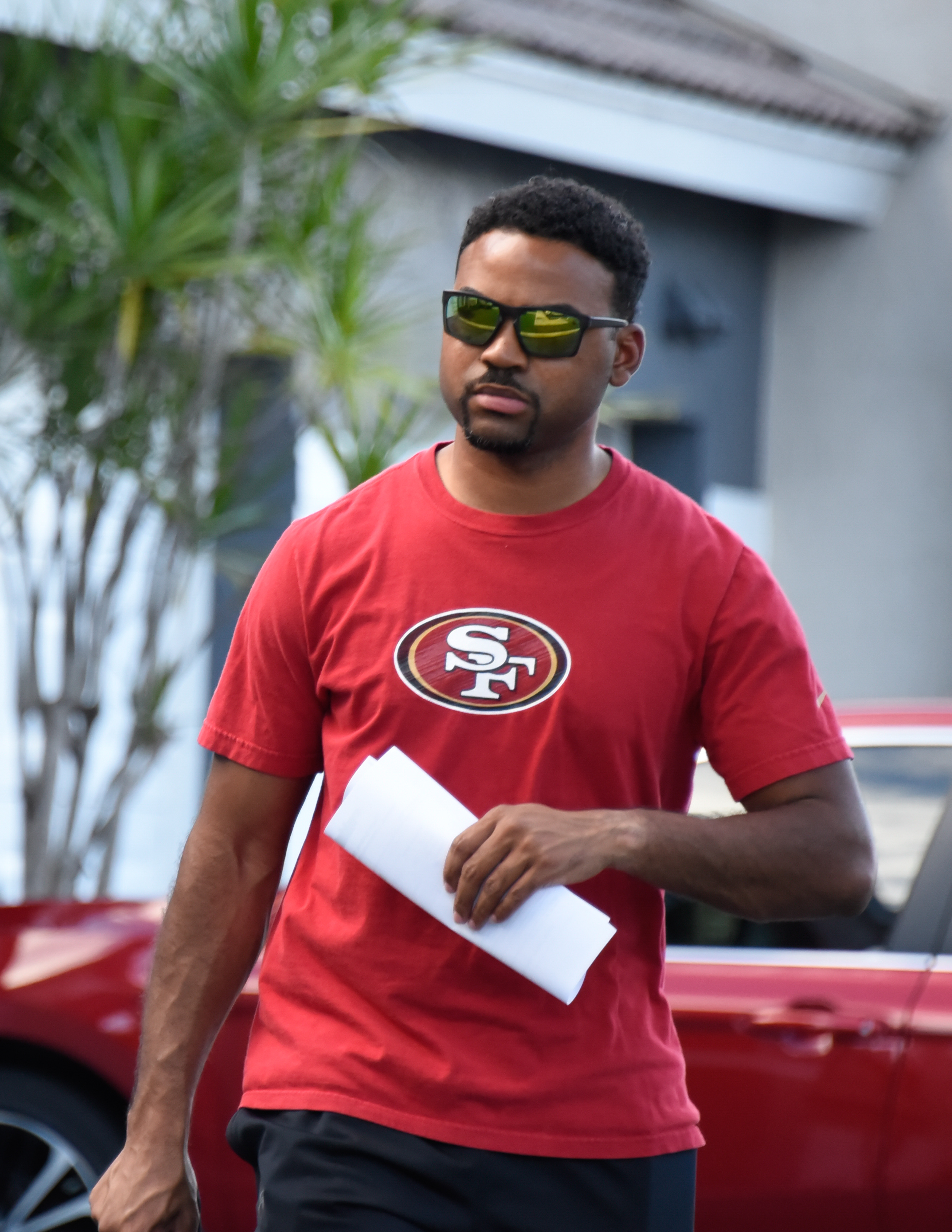