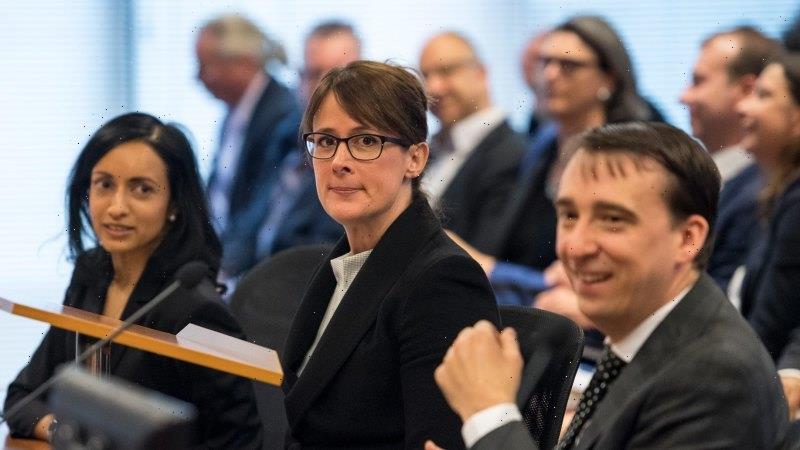 Rowena Orr, QC, who is best known for her role in the federal government’s banking royal commission, has been appointed Victoria’s next solicitor-general.

Ms Orr will become the state’s most senior legal adviser after nearly 20 years as a barrister, a career which includes serving as senior counsel assisting the commissioner in the Royal Commission into Misconduct in the Banking, Superannuation and Financial Services Industry in 2018 and 2019. 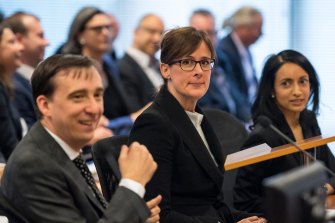 Recently, Ms Orr acted for the Commonwealth in a matter before the Court of Appeal in which drug kingpin Tony Mokbel had one of his convictions quashed because of the Lawyer X scandal.

Before that she was a senior solicitor with the Commonwealth Director of Public Prosecutions, and an associate to both former High Court justice Michael McHugh, QC, and former Queensland Chief Justice John Macrossan, QC.

She will be the third woman ever appointed to the position and replaces Kristen Walker, QC, who was recently appointed as a judge to the Court of Appeal.

“We’re privileged to have the benefit of Ms Orr’s breadth of experience and legal ability to advise and guide the government on important matters,” said Victorian Attorney-General Jaclyn Symes in her announcement of the appointment.

“Rowena Orr’s impressive career is testament to her tireless work ethic, relentless drive and dedication to justice – attributes that will serve her well as Victoria’s next solicitor-general.”

At the end of each day, we’ll send you the most important breaking news headlines, evening entertainment ideas and a long read to enjoy.  Sign up here.