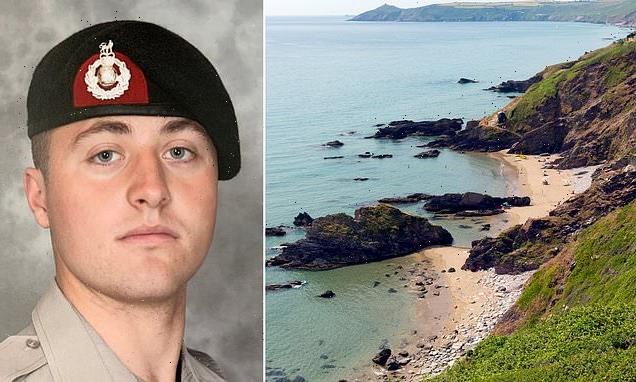 Royal Marine recruit, 20, drowned on a night time landing craft exercise when he was told to ‘ditch’ lifejacket and became submerged under water in full kit, inquest hears

A Royal Marine recruit wearing full kit drowned during a night time landing craft exercise after a last-minute decision for the group to to ‘ditch’ their lifejackets, an inquest heard.

The Plymouth inquest heard that Mr Jones and fellow members of his troop were on a final exercise, 29 weeks into their 32 week basic training to become a Green Beret Royal Marine.

The young recruits were ordered to take off their life jackets before they leapt into the ‘incredibly calm’ Cornwall water but were unaware the landing craft they were jumping from had hit a sand bar and not beached properly. 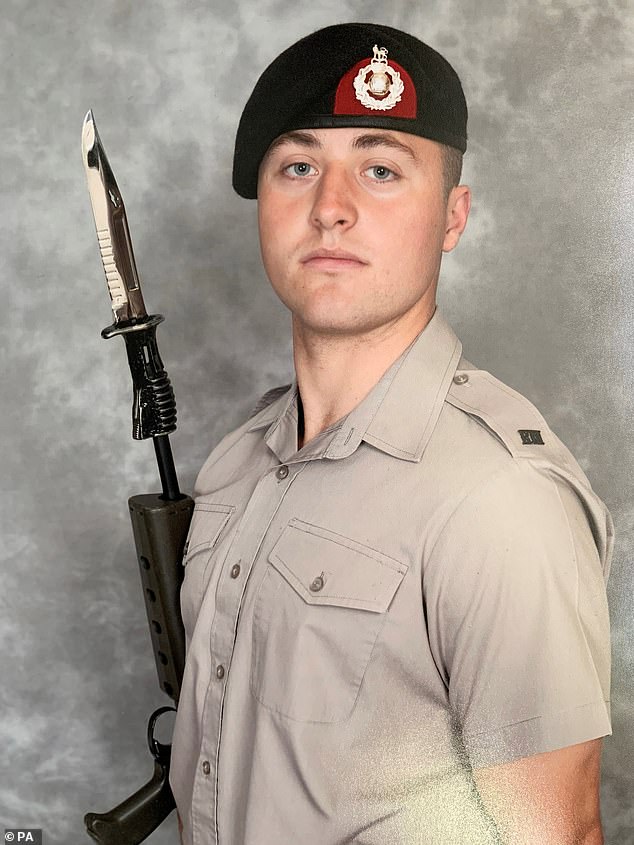 Royal Marine recruit Ethan Jones, 20, drowned during a night time landing craft exercise in January 2020 after recruits were told to ‘ditch’ their lifejackets as the water was ‘incredibly calm’, an inquest jury heard yesterday

Mr Jones was in full battle gear for the beach landing which would then be followed by a rope climb up cliffs before an assault on a local fort in an ‘opposed amphibious landing’.

The recruits were divided up into three sections and were given an order to disembark by the coxswain by jumping off the lowered ramp at the front of the craft.

The first men landed up to their knees and hips in the water but as the exercise continued others were hip or chest deep in the sea.

Mr Jones was the eighth recruit in the second section of his 282 Troop and ended up fully submerged in the water.

The jury heard three recruits struggled to get to shore and the coxswain dived in to recover one trainee and then spotted a rucksack floating in the sea and found Mr Jones face down and unresponsive.

He retrieved him and gave him CPR while 999 was called and an ambulance and air ambulance scrambled and Mr Jones was flown to hospital where he died three days later.

A post mortem revealed he died from a hypoxic brain injury caused by being starved of oxygen due to drowning. 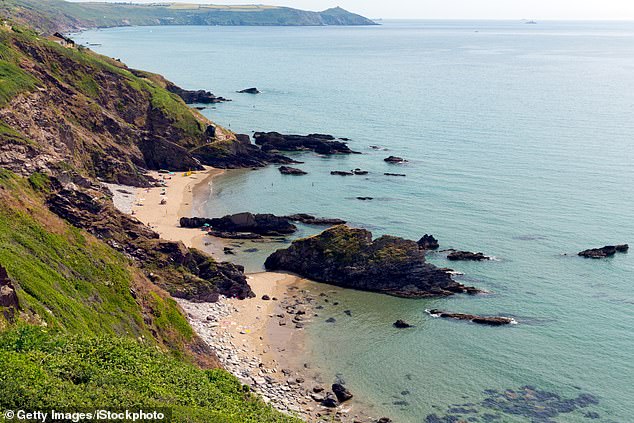 Captain Smith, the troop commander, told the inquest: ‘The water was incredibly calm. It was clear, crisp and very cold and not particularly rough on the beach, very normal.’

He said a decision was made for the recruits to ‘ditch’ their life jackets at the last moment before they jumped from the landing craft ramp.

He said everybody was wearing battle order – each had a rifle and ammo and a dry sack with minimal warm dry kit, carrying a helmet and body armour saying it was ‘as light role as you can go’.

But he said he believed the craft had hit a sand bar rather than beaching, but the first section jumped off and were up to their knees and waist in water.

The Captain followed the first section – ahead of Mr Jones’s group – jumping off and heading towards the beach and cliffs.

The officer said he was then radioed to say they needed a headcount because some recruits were in the water and ‘we were missing numbers’.

Capt Smith waded back to the craft and found Mr Jones was being given CPR – but it was an hour before an air ambulance arrived at the scene.

He said his understanding was the craft had been dislodged from the sandbar after some of the men jumped into the sea.

As it was now lighter, he said he thought the craft then ended up in deeper water for the next group of men to jump into.

Corporal Crawley was in the wheelhouse of the craft and he realised there was a problem with the time it was taking to disembark.

He heard ‘a lot of commotion’ and saw recruits ‘all submerged’ in the water.

He jumped in and grabbed one man who was okay and then a light was shone and a Mr Jones’s sack was spotted – he jumped in and brought him back to the craft.

Mr Jones’s mother Natasha told the inquest that from an early age her son wanted to become a Royal Marine and visited elderly veterans in care homes. 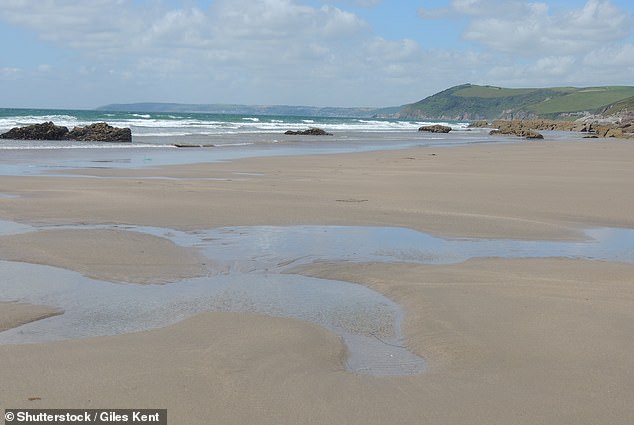 She said he achieved his ‘life goal’ of joining the commandos in May 2019 and that when he called his family about the final exercise, he was ‘excited and looking forward to getting his Green lid’.

She added that he was outgoing, very friendly and sociable, and had previously completed the Three Peaks challenge, Duke of Edinburgh award and Ten Tors challenge.

The Ministry of Defence was later issued with a Crown Censure over the death for failings in risk assessment, proper planning and supervision and failing to ensure the safety of their employees during what should have been a routine training exercise.

By accepting the Crown Censure, the MOD admitted breaching its duty under the Health and Safety at Work Act.

The jury was told ‘significant learning’ and changes had been made in light of the tragedy.