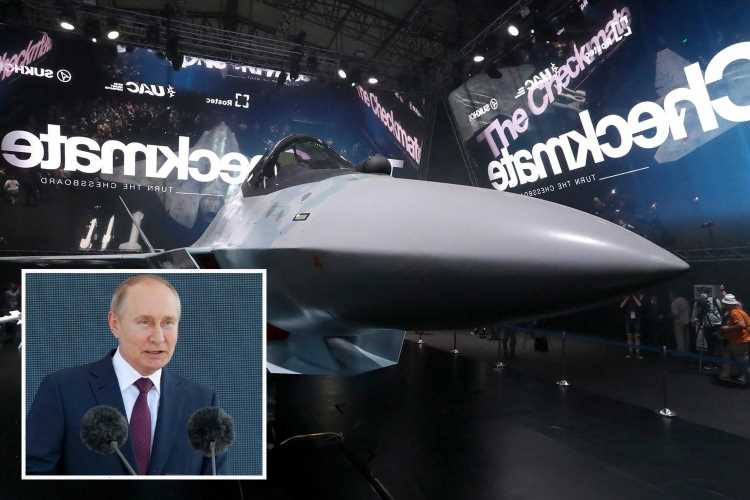 RUSSIA has unveiled the prototype of a new stealth fighter jet called Checkmate — while taking a snide dig at the Royal Navy.

A delighted-looking Vladimir Putin was seen at an airshow inspecting the warplane that can fly at twice the speed of sound plus artificial intelligence capability. 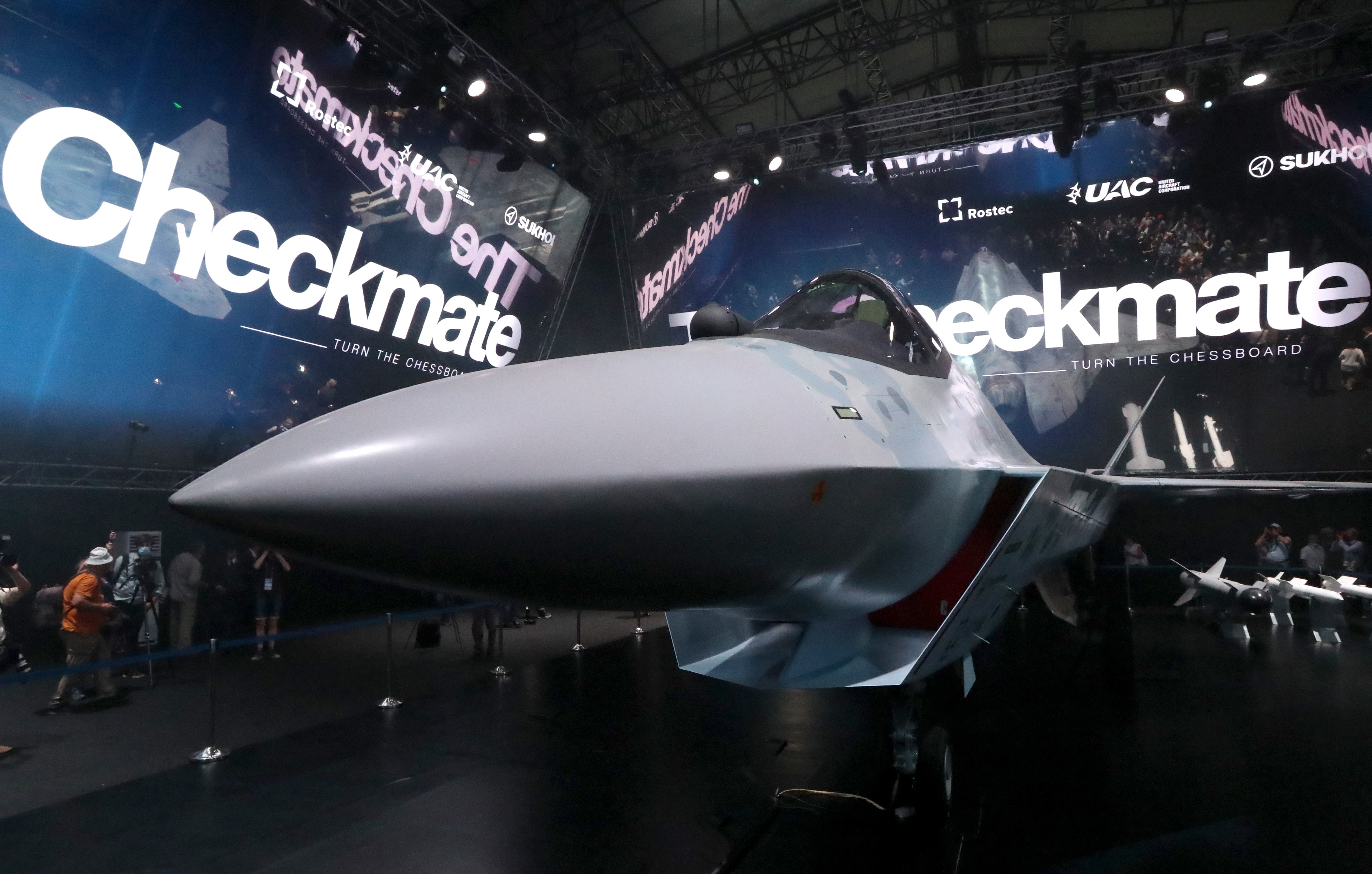 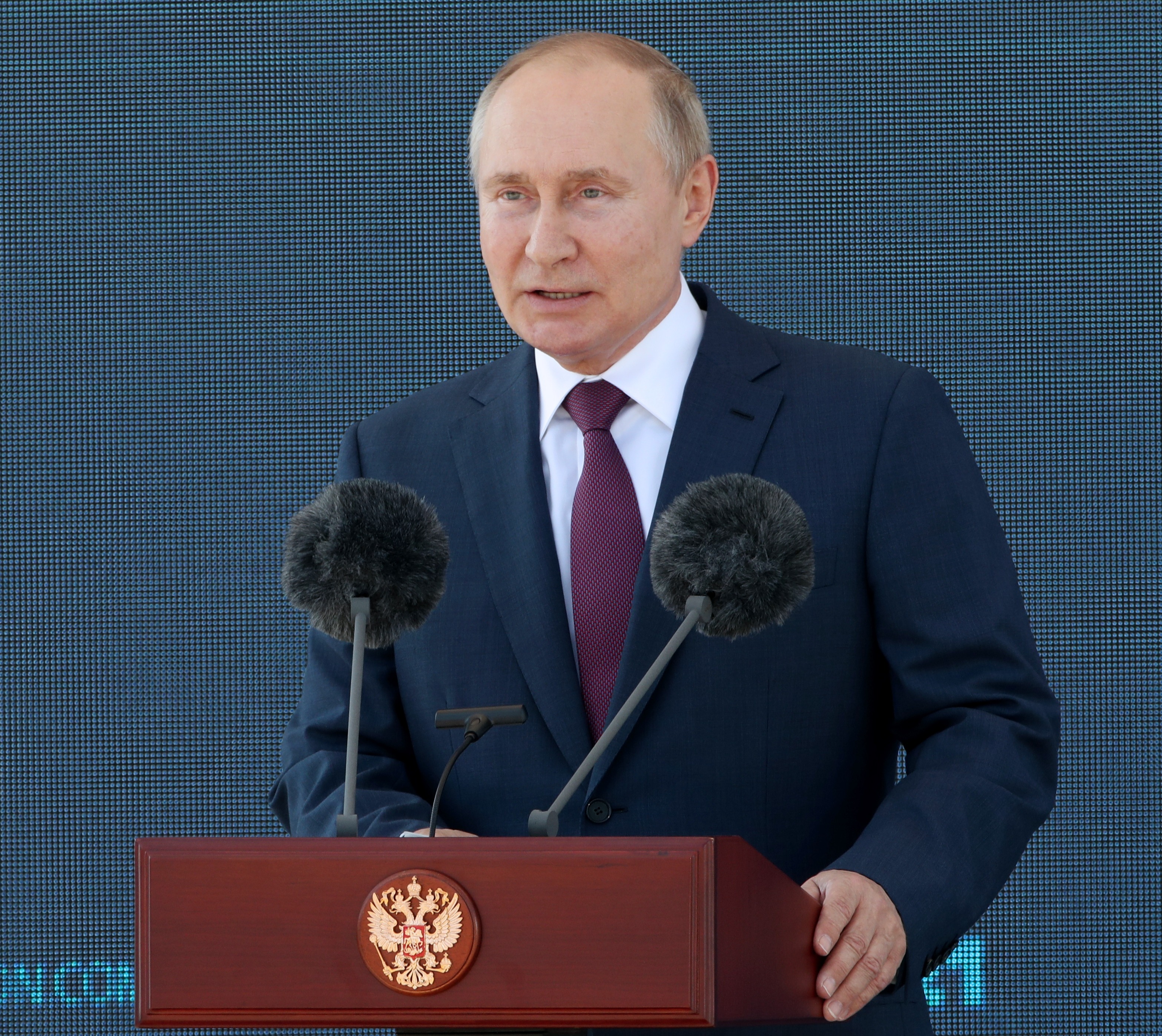 In a promotional video released ahead of its unveiling, the new stealth jet can be seen rolled out under a tarpaulin— along with a bizarre ad asking: "Wanna see me naked?"

Another ad teasing the fifth-generation Sukhoi, sarcastically shows the Royal Navy’s HMS Defender warship in the jet’s sights with the caption: "See You."

The British destroyer was involved in a confrontation with Russia’s military as it sailed past Crimea last month.

Moscow said one of its warships fired warning shots and a warplane dropped bombs in the ship’s path to force her out of an area near the Crimean Peninsula, which Russia annexed in 2014.

At the event, a proud but poker-faced Putin said: "Russian aviation has great potential for development." 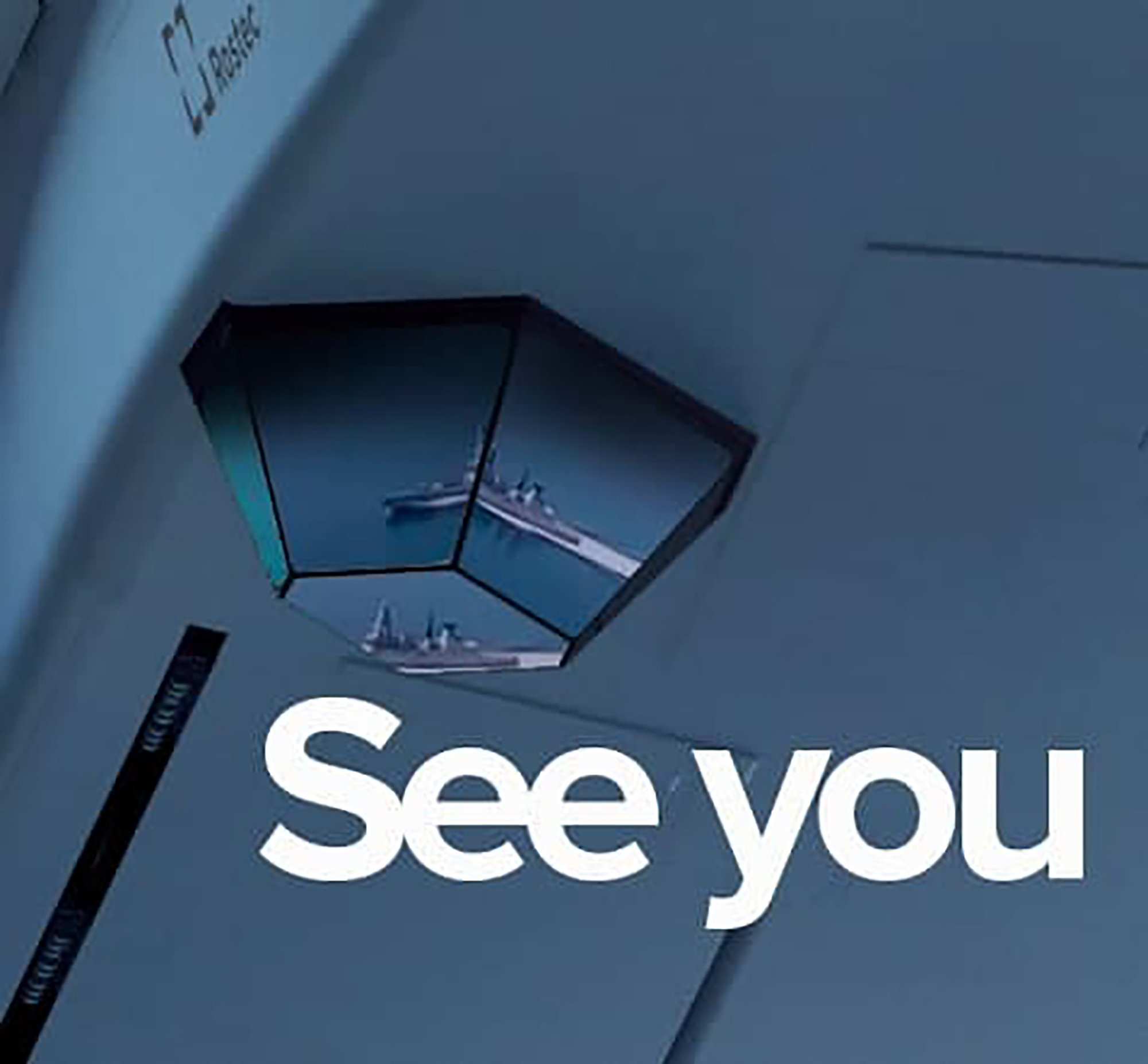 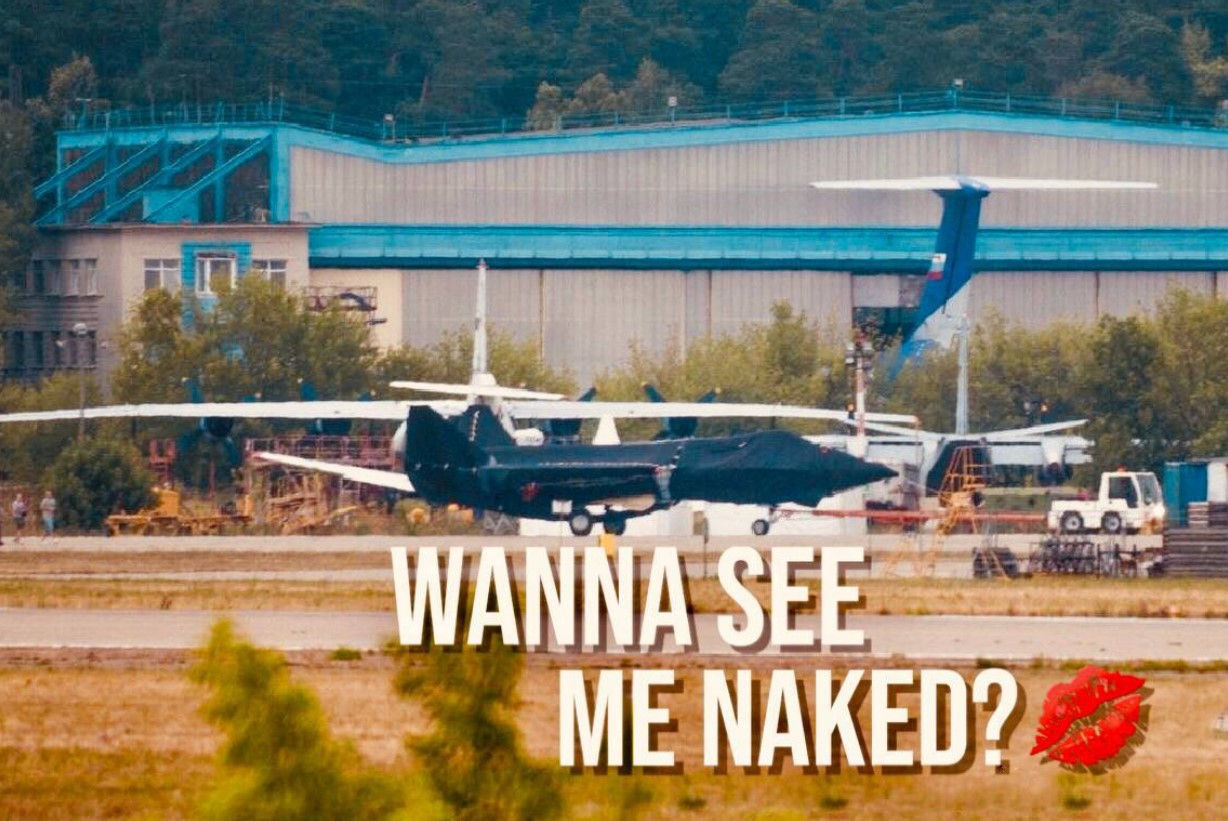 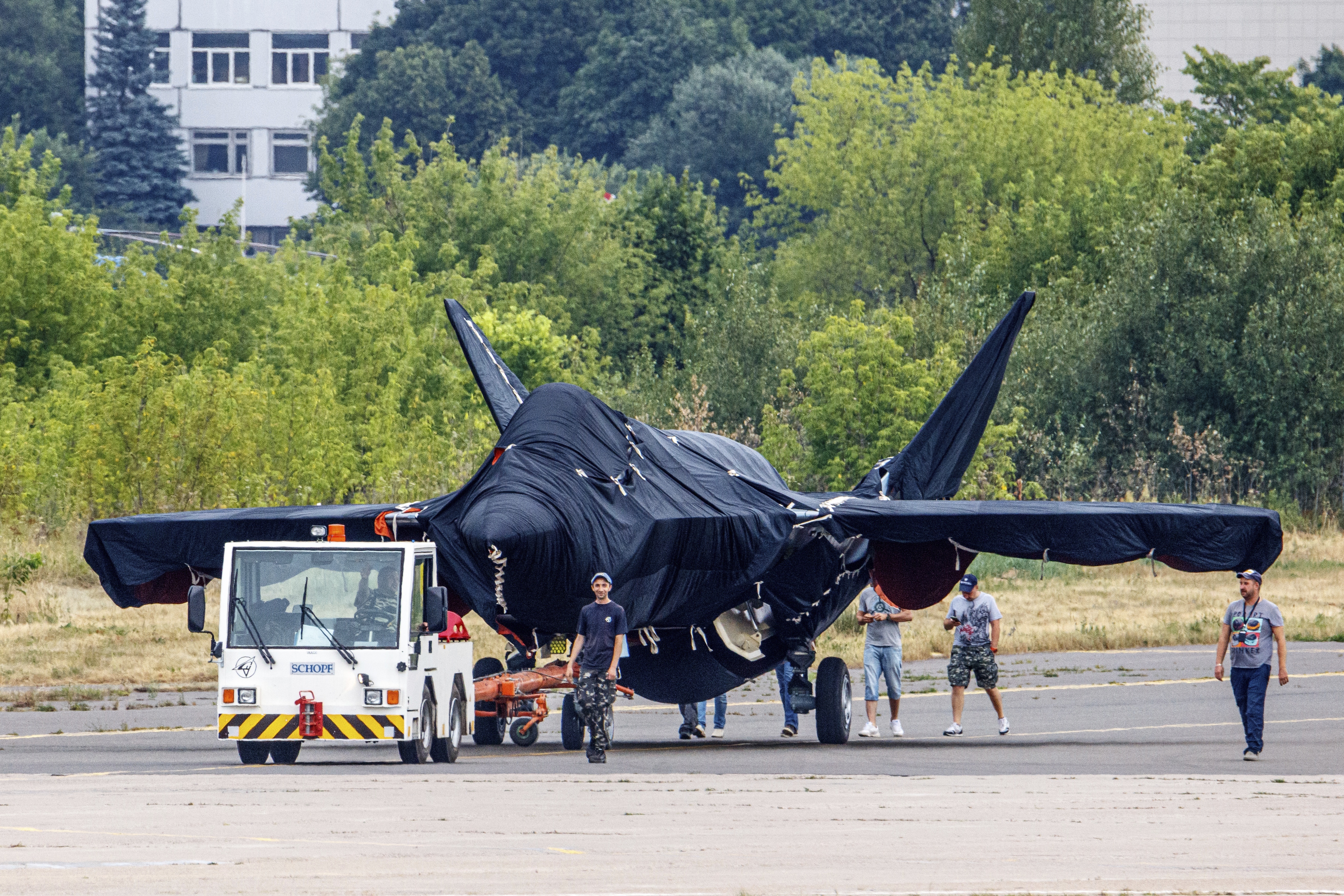 Experts said the plane, which was unveiled on Tuesday at an aviation show in Zhukovsky, near Moscow, was designed to rival America's F-35 fighter.

It appears similar in design to Lockheed's F-35 series — which the Royal Navy has bought for its two new aircraft carriers —and China's J-31 stealth jet.

Last week, Putin was accused of arming rebels fighting in the breakaway Donbass region since 2014, when Russia illegally annexed Crimea.

Last week the president stoked controversy in an article claiming Russians and Ukrainians are “one people”.

He also said Kyiv did “not need” the industrial Donbass region that is currently under the control of pro-Kremlin forces.

Numbers were then reduced, but heavy Russian military equipment remains close to the frontier.