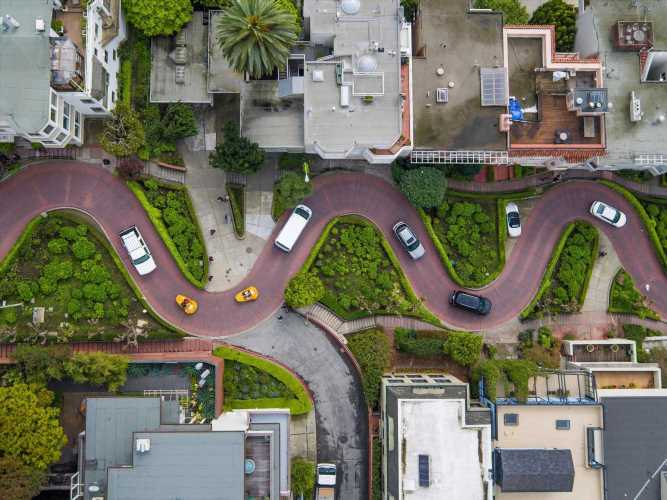 San Francisco “has now become ground zero for a revolt by unwoke moms and dads,” reports William McGurn in The Wall Street Journal. It’s partly “Asian Americans awakening to progressive plans to sacrifice their children in the name of equity and diversity,” partly “ordinary citizens pushing back against the dividing of America into white oppressors and nonwhite oppressed,” plus parents “alarmed” by the city Board of Education’s “lowering of standards at one of America’s most elite public high schools by elevating race categories over merit.” The result: a likely recall vote targeting three of the board’s most woke members, after board members took forever to reopen schools but wasted energy on a school-renaming debacle and setting new racist admission quotas for “Lowell High School, crown jewel of the city’s public system” — which is already 82 percent nonwhite.

Epidemiologist: Lockdowns Are No Answer

“People like quick fixes” in health care, but the lack of “conversation about the balance of benefits and harms” of COVID lockdowns shows how the search for a silver bullet overshadows the ancient principle of “first, do no harm,” University of Oxford professor of evidence-based medicine and clinical epidemiology Carl Heneghan tells Spiked. “ ‘Flattening the curve’ just slows down the transmission rate of the ­virus,” prolonging the pandemic, while “we are going to be talking about the damage of lockdowns for decades to come.” But people see snippets of information about infection rates, “and they panic, without asking any questions about it. Until we put things in their proper context, our problems will continue.”

Against all reason, the White House announced it will once again ­require reporters to mask up, “citing the Centers for Disease Control and Prevention’s latest mask-wearing flip-flop that includes high transmission areas,” reports The Hill’s Joe Concha. How is Washington, DC, a “substantial and high transmission area” when the nation’s capital has had only one COVID-related death since July 15? But “the larger question of what makes sense medically” has been trampled by “more White House posturing,” which foolishly undermines efforts to encourage “the unvaccinated to get vaccinated in order to gain more freedoms.” The ­politicization of masking on all sides gives us “general confusion and anxiety.” But all that seems to matter to Team Biden is putting on “a show with the full support of the Keystone Cops at the CDC.”

At Quillette, Jon Entine thoroughly debunks the repeated claims of a worldwide insect die-off. In reality, “these claims were ­received with immediate and widespread skepticism in the entomology community,” but “journalists seized on the ‘end of world’ narrative and energetically amplified it.” Scientists have repeatedly disproved the claims of British biology prof Dave Goulson, in particular, yet he will be out with a new doom-mongering documentary next month. Thanks to “the failure of prominent news organizations like The New York Times to treat alarmist claims with proper skepticism,” the myth never dies.

“It’s impossible to talk about cancel culture without acknowledging how fiercely social humans are,” writes Sarah Ditum at UnHerd. What’s “truly dreadful” is not the “threats and online abuse” but “the feeling of being ostracized.” When others see you as “a gross, despicable caricature of who you think you are, that’s an attack on your fundamental sense of yourself as human, broadcast on the inhuman scale of social media.” But “you’ve been marked a person whose feelings are of no account” getting “a deserved punishment.” It’s an extremely cruel disciplinary mechanism, spreading “like a black mold, corroding even your closest relationships as people deemed ‘toxic’ by their association with you are picked off.” The “bad faith” of “those who relish taking part in cancellations” is proved by the fact most “wouldn’t be half so enthusiastic if they weren’t scared of it happening to them.”