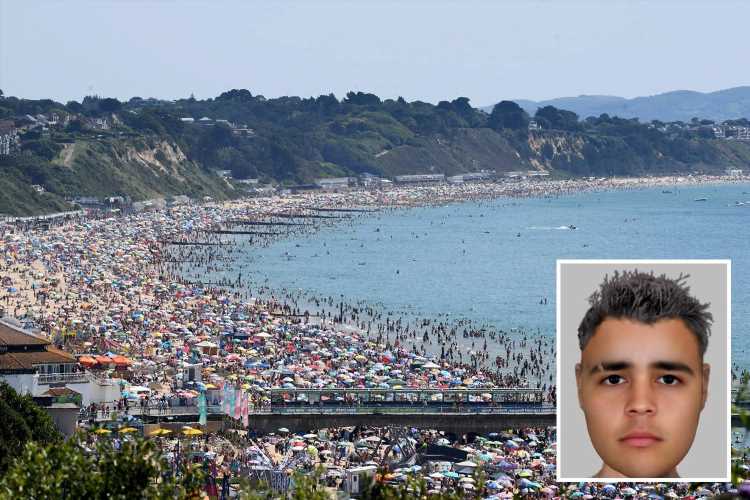 A SCHOOLGIRL who was raped in the sea in front of thousands of unaware beachgoers has told of the horrific moment her attacker pounced.

The brave 15-year-old has spoken out after her terrifying ordeal in Bournemouth, Dorset, as temperatures soared on the hottest day of the year. 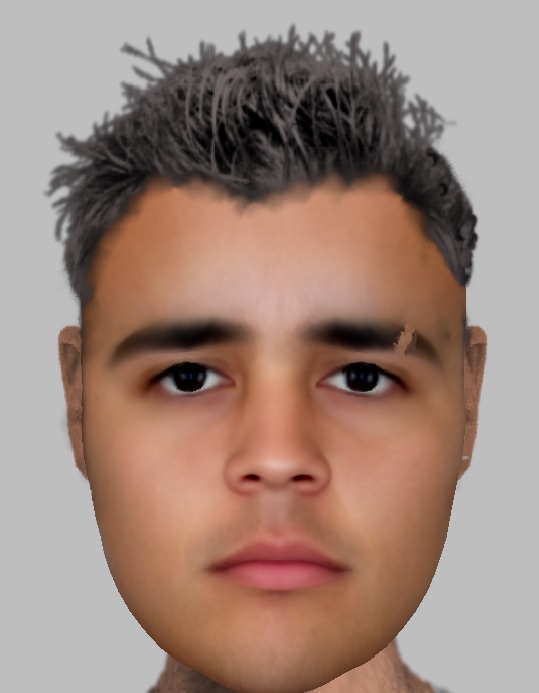 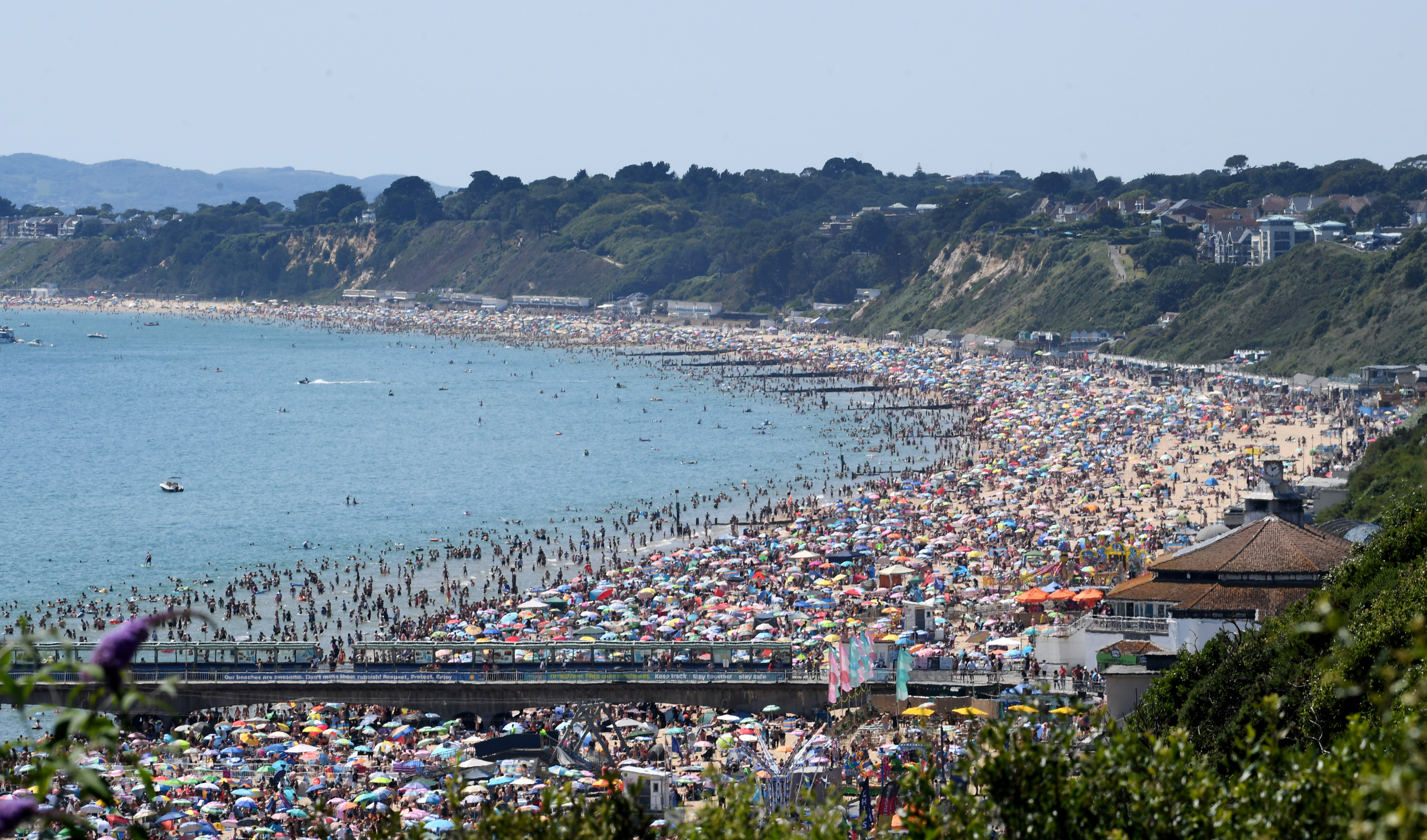 She told how she was left "in tears" after she was dragged into deeper water by her attacker when a ball she had been playing with landed near him.

Although the beach was packed, the teen was paralysed in fear as the young man – believed to be called Dabi – raped her under the cover of the water.

She was only able to flee his clutches when one of his friends approached, but was menacingly followed by the man who continually asked her how he could contact her.

The offender, who wore black or grey swimming shorts, told the schoolgirl he was 17-years-old and was from Birmingham.

Police have now renewed their appeal for witnesses of the shocking sex attack that took place near the Oceanarium on the west of Bournemouth Pier at around 4pm on July 18.

The suspect has been described as mixed race, possibly Asian, about 5'6" (168cm) tall, with a slim but muscular build.

Cops also revealed he had dark, swept-back hair, a shaved left eyebrow and an earring in his left ear.

The traumatized 15-year-old explained how she had been enjoying the sunshine with her pals when they went into the water to play with a ball.

"One throw and it landed near next to a man – or a boy. I asked 'can you give me the ball back ' and he said no.

"I came closer to him and asked again – he gave it to me and I threw it to my friend," she said.

"He started talking to me and touching my arm – at the same time, another man was making my friend uncomfortable so she left the sea.

"I was alone now and he started to push me out into deep water and I couldn't feel my feet on the sea floor. It was then he started touching me.

Since it happened I've changed a lot – I can't face going out and I feel frightened and vulnerable.

"No one could see what was happening and it was then that he raped me."

In her statement read out on BBC 1's Crimewatch Live, she said: "I was in tears. I told my friend what had happened and I was really hurting so I went to the toilet.

"Then the guy came up to me again and was asking how to contact me. Eventually my friend made him go away and that was the last I saw of him.

"Since it happened I've changed a lot – I can't face going out and I feel frightened and vulnerable," she heartbreakingly said.

"I am so scared that people will judge me for what has happened. I didn't ask for this – I tried to stop him but I couldn't."

Detective Inspector Wayne Seymour, of Dorset Police, said the youngster was "distraught and upset" but had been "very brave" to come forward.

He disclosed that a number of Asian men approached female beachgoers on the day, before exchanging Snapchat messages with them, and cops are keen to speak to any women with information.

Detective Seymor explained that any innocent parties would be quickly eliminated from the investigation by DNA evidence.

Anyone with information is asked to contact Dorset Police online, via email at 101@dorset.pnn.police.uk or by calling 101, quoting occurrence number 55210115587.