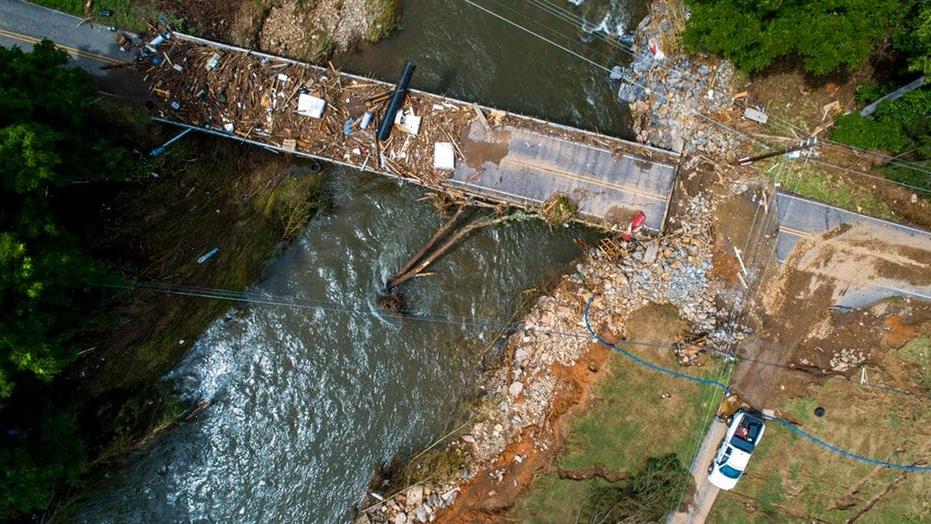 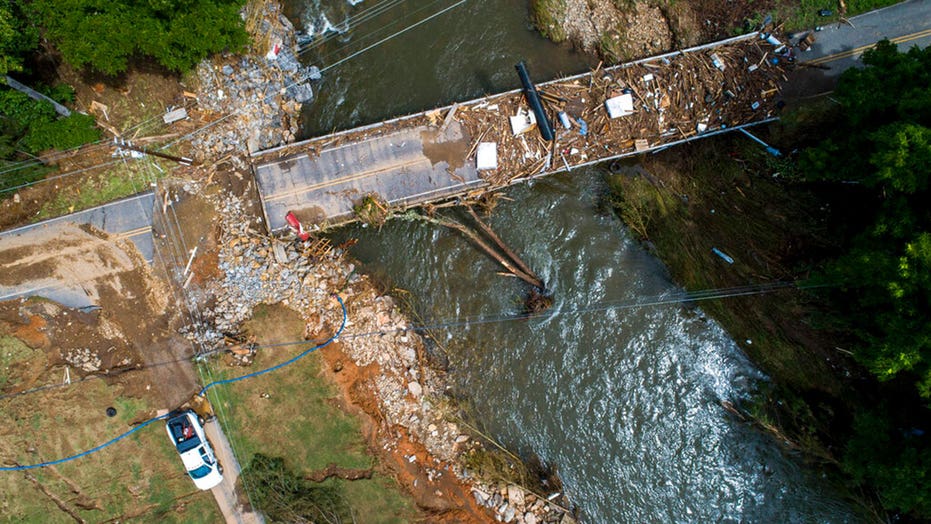 The search continues for the now 17 people missing in North Carolina on Friday morning following another night of wet weather.

That tally is down from 20 missing on Thursday night.

Haywood County Emergency Services’ Allison Richmond told Fox News that search and rescue teams had been expecting the weather and were prepared for it so it did not hinder them “a whole lot.”

“The storms here were relatively minor, just bringing some more rain,” she noted. “So, thankfully, it didn’t impact any efforts at all yesterday.” 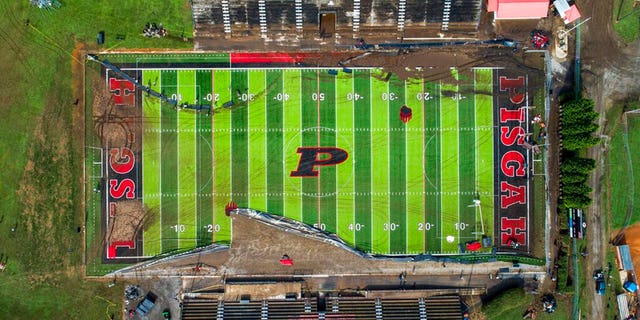 Gov. Roy Cooper issued a state of emergency on Wednesday in order to aid first responders and the agriculture industry and activate the state’s emergency operations plan.

The total death toll from the storm stands at three; officials said a man was killed on Monday night near Panama City, Florida. 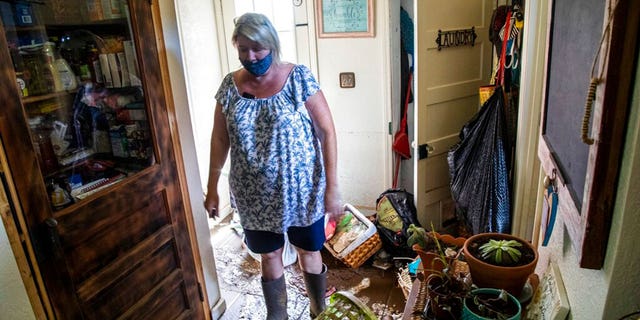 “What we know is this: we’re going to help rebuild this area. But, we also have to keep in mind, that when we build back we have to be more resilient,” Cooper told reporters after touring the devastated area.

The governor cited climate change as a contributing factor.

“The flood damage in Western North Carolina was devastating to families, businesses and public institutions. We are committed to providing all of the available resources to get them the help they need and our thoughts with them as they begin the recovery process,” Cooper wrote in a Facebook post with photos showing him talking to residents and officials.

Richmond said that there were around 225 people working to locate those missing and that the group would not stop.

“We’re going to keep working until everybody has closure one way or the other,” she said.

The county is set to hold a press conference at noon ET with more details.

More rain is forecast in the area and in central North Carolina on Friday.