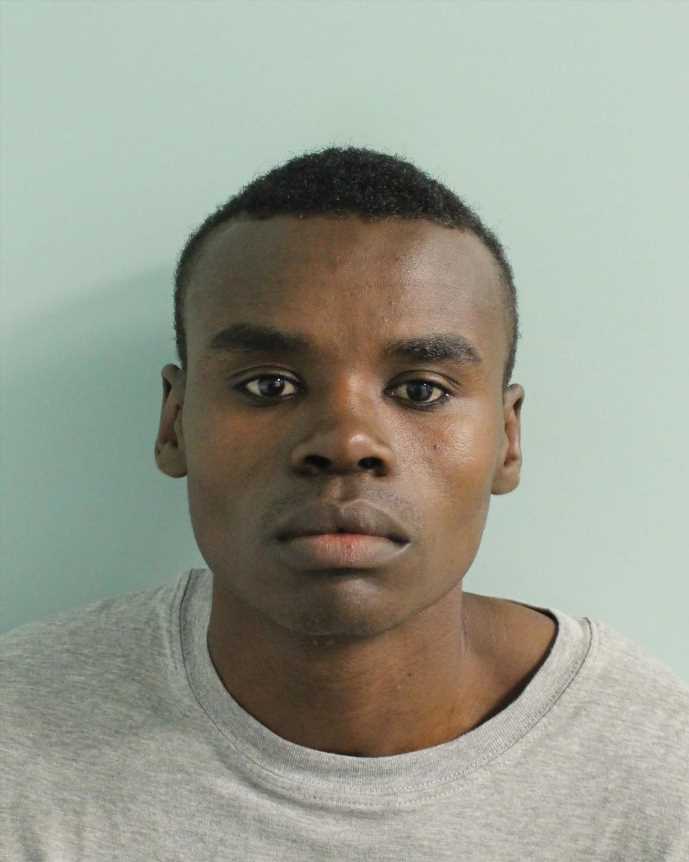 A SERIAL rapist struck five times in 11 days after stalking women off trains and buses and dragging them into bushes.

Abdallah Baballah, 25, followed his victims as they left London Tube stations and bus stops then sexually assaulted and threatened to stab them. 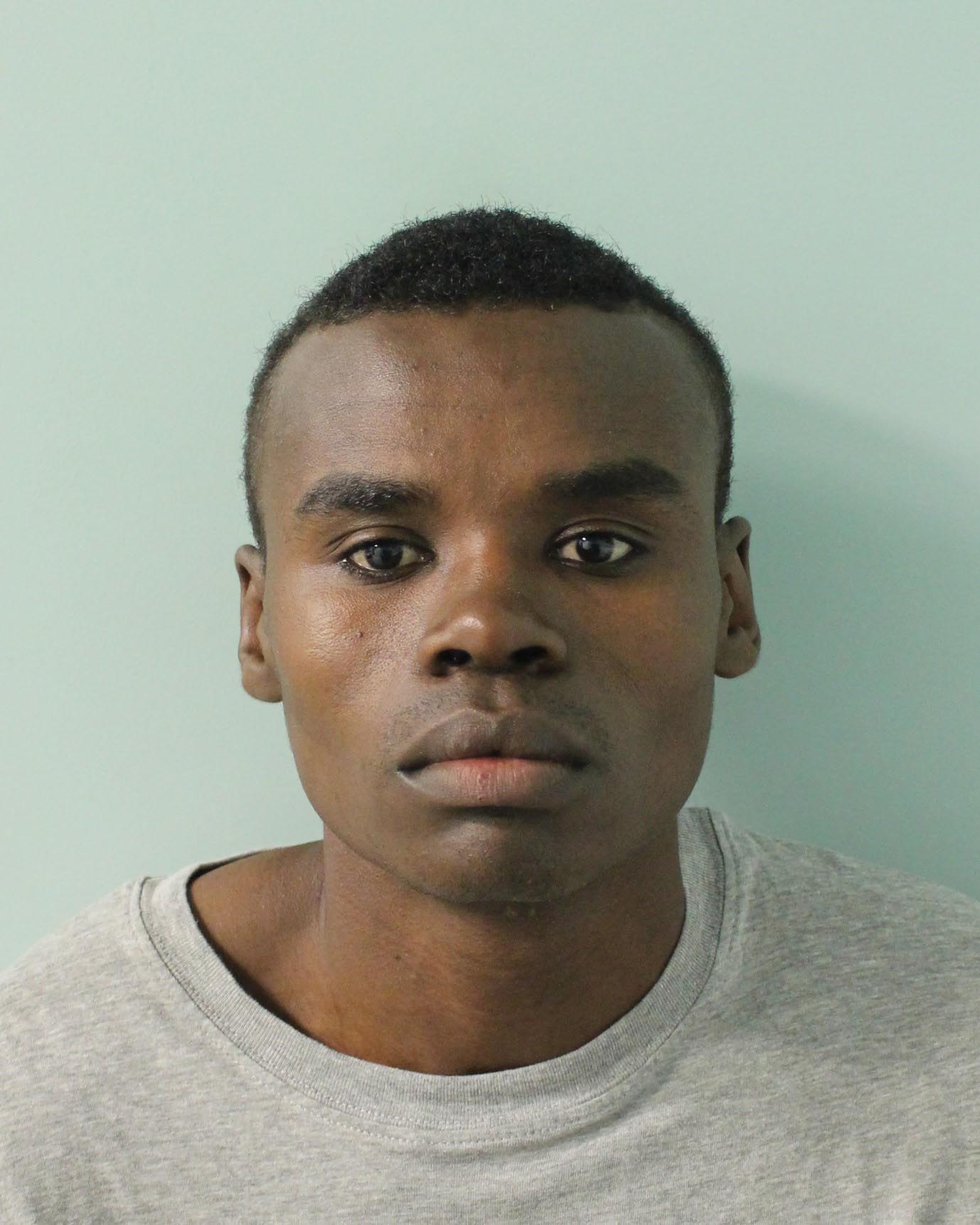 The former Barking and Dagenham College student followed his first victim off the N15 night bus in Plaistow, East London, at around 2.30am on July 1, 2019.

Sudanese Baballah snarled: "Give me your phone or I'll stab you", before dragging the woman into a quiet street and raping her three times, a court heard.

He stole cash from her wallet but returned her phone and identity cards.

Baballah targeted his second victim after she got off a train at Leyton underground station five days later on July 6 at around 3am.

He grabbed hold of her and told her he had a knife as he snatched her phone from her.

Baballah told the terrified woman he would return her mobile if she performed oral sex on him, jurors at Snaresbrook Crown Court were told.

But the victim managed to escape when a member of the public walked by. 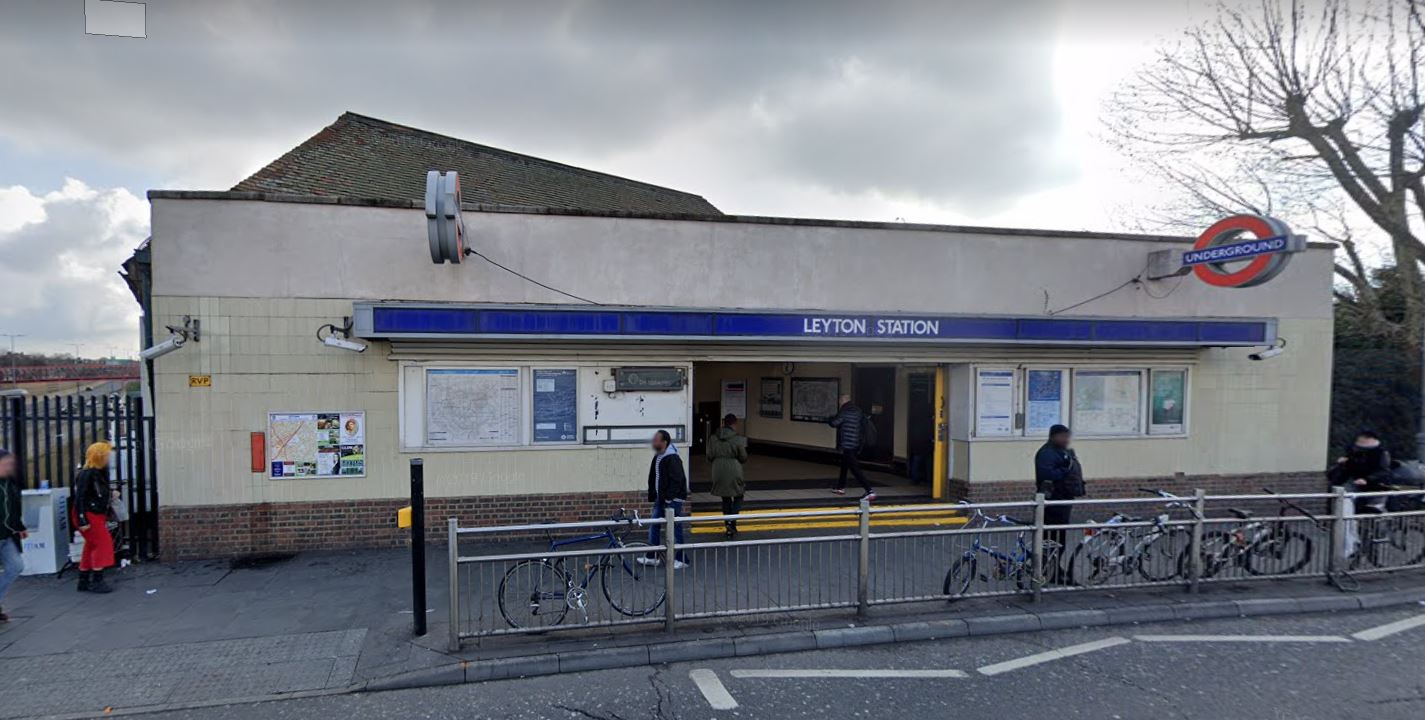 An hour later, just after 4am, Baballah attacked another woman in Leyton.

He took her phone and ring, then raped her before punching her in the face, the court heard.

The woman managed to run to a nearby house to get help.

Baballah attacked his fourth victim on July 8, 2019, at around 3am after she got off an N15 bus in Dagenham.

He demanded she hand over her phone and chased her down the street, the court heard.

The victim started to scream but Baballah lashed out and struck her in the face before trying to cover her mouth, before eventually fleeing with her bag and phone.

The final victim was attacked after she got off the N15 night bus in East Ham in the early hours of July 11.

Baballah dragged her into a side road before throwing her to the ground and attempting to keep her down with a punch.

The woman managed to fight him off, breaking free to run to a member of the public who emerged from his home upon hearing her screams.

Baballah again ran off with the woman's bag and phone.

He told a jury they all five of his victims had consented.

This violent and depraved man has at every turn tried to divert responsibility away from himself by callously claiming that many of these encounters were consensual. They were not.

Prosecutor Karen Phillips said: "This violent and depraved man has at every turn tried to divert responsibility away from himself by callously claiming that many of these encounters were consensual. They were not.

"Baballah targeted women on their way home and in most cases threatened them with physical violence unless they carried out sexual acts.

"Despite suffering such terrifying experiences, I must pay tribute to these five immensely brave women.

"As a result of their courage a dangerous man is no longer on the streets.

"I hope that his conviction provides them with some sense of comfort and allows them to move on with their lives."

Jurors were told Baballah had searched for articles about serial rapist Joseph McCann before carrying out his attacks.

McCann was one of the UK's worst criminals with a record stretching all the way back to when he was just 14.

In 2019, he kidnapped and raped 11 people, including an 11-year-old boy, during a two-week cocaine-fuelled rampage after being mistakenly freed from jail.

Baballah was arrested on July 25 after police officers spotted him around East Ham where he had attacked his last victim two weeks before.

He was found guilty of nine counts including rape, attempted rape and robbery following a trial at Snaresbrook Crown Court.

Baballah, of no fixed address, was remanded in custody ahead of sentence on July 30.