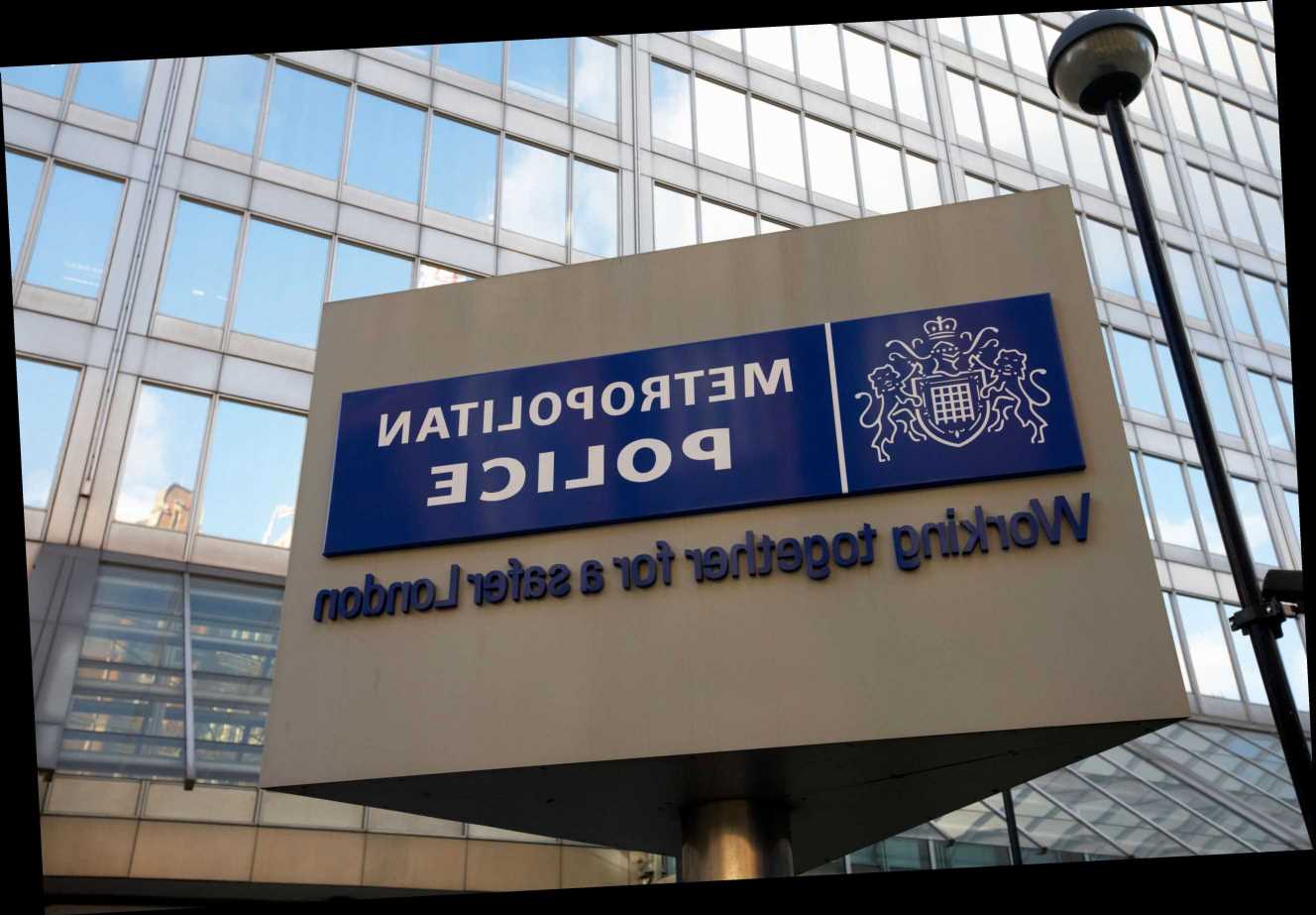 A SERVING Met police officer has been arrested today on suspicion of being a member of a group with links to right-wing terrorism.

The officer is a 21-year-old police constable who works within Frontline Policing and was arrested at an address in North London. 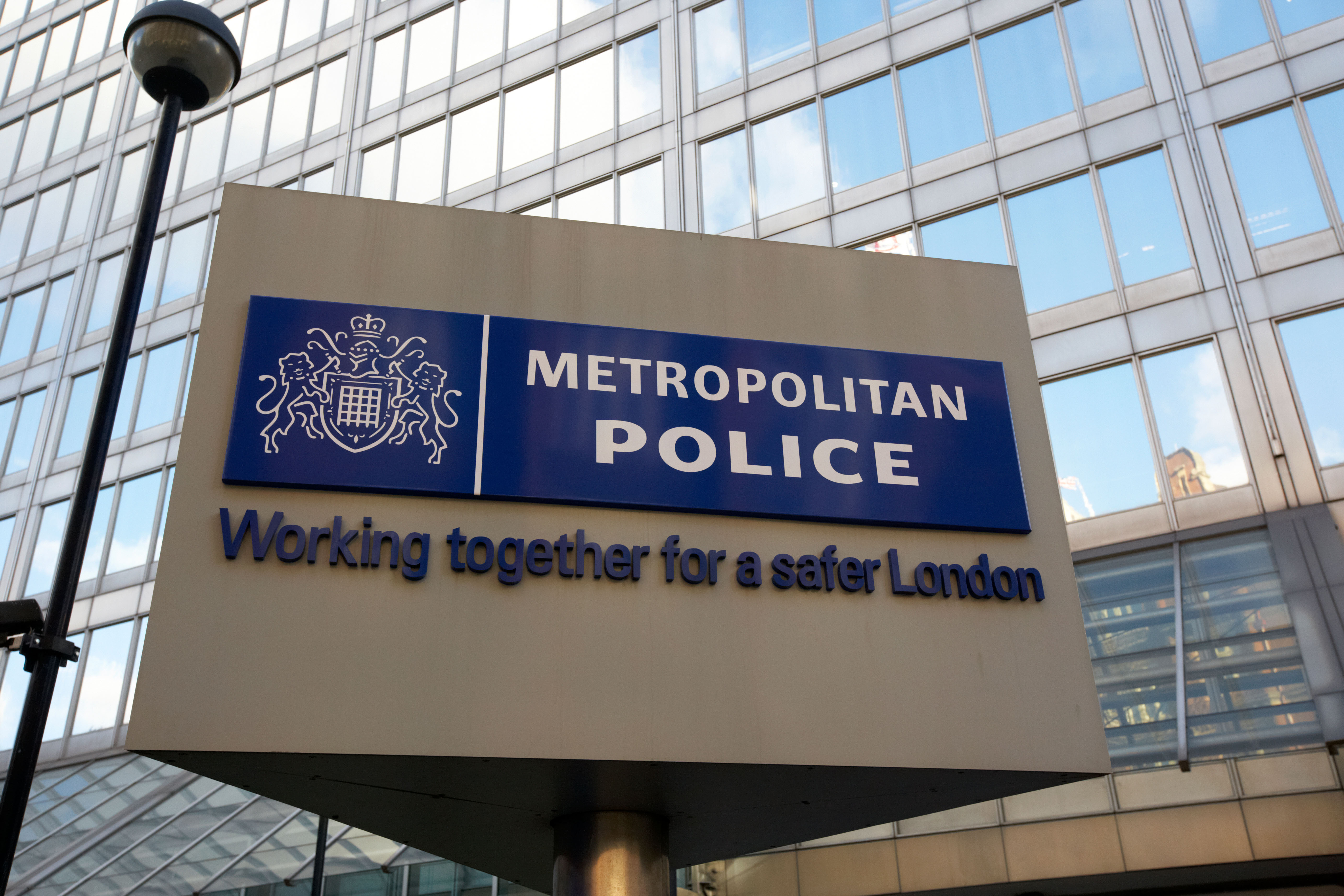 His arrest relates to his suspected membership to an organisation with links to right-wing terrorism, police said.

Cops are carrying out searches in North London while the officer remained in custody at a South London police station.

The matter has been referred to the Independent Office of Police Conduct as a mandatory referral.

The officer's status is currently under review by the Met's Directorate of Professional Standards.

The investigation remains ongoing and police do not believe there is anything to suggest there is any threat to wider public safety in relation to this matter.