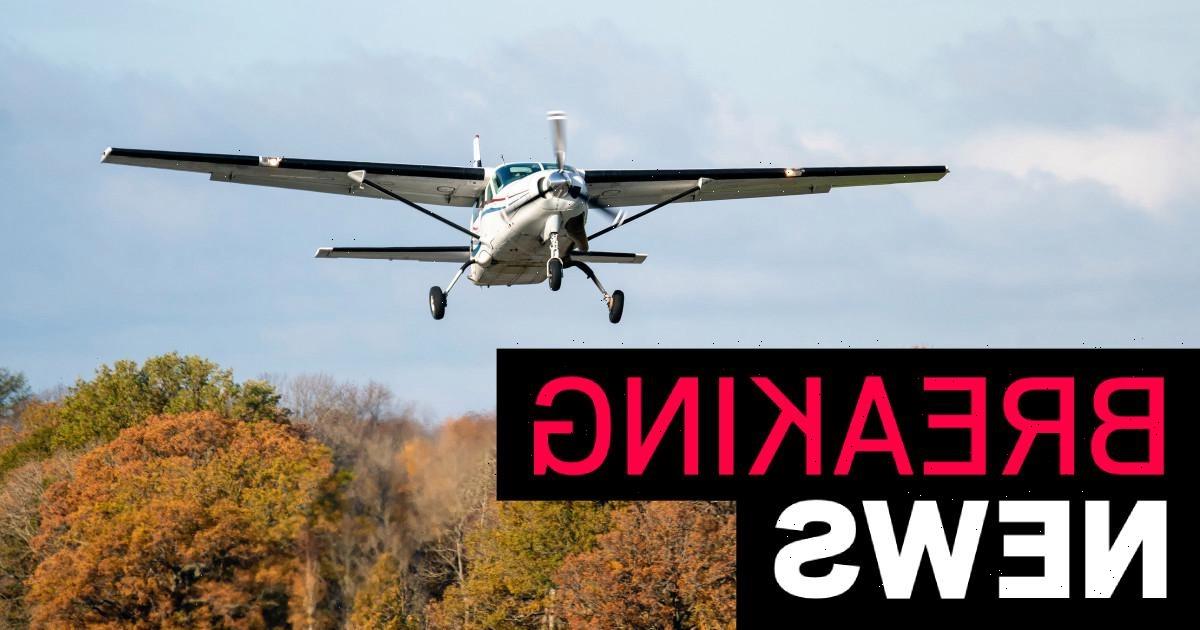 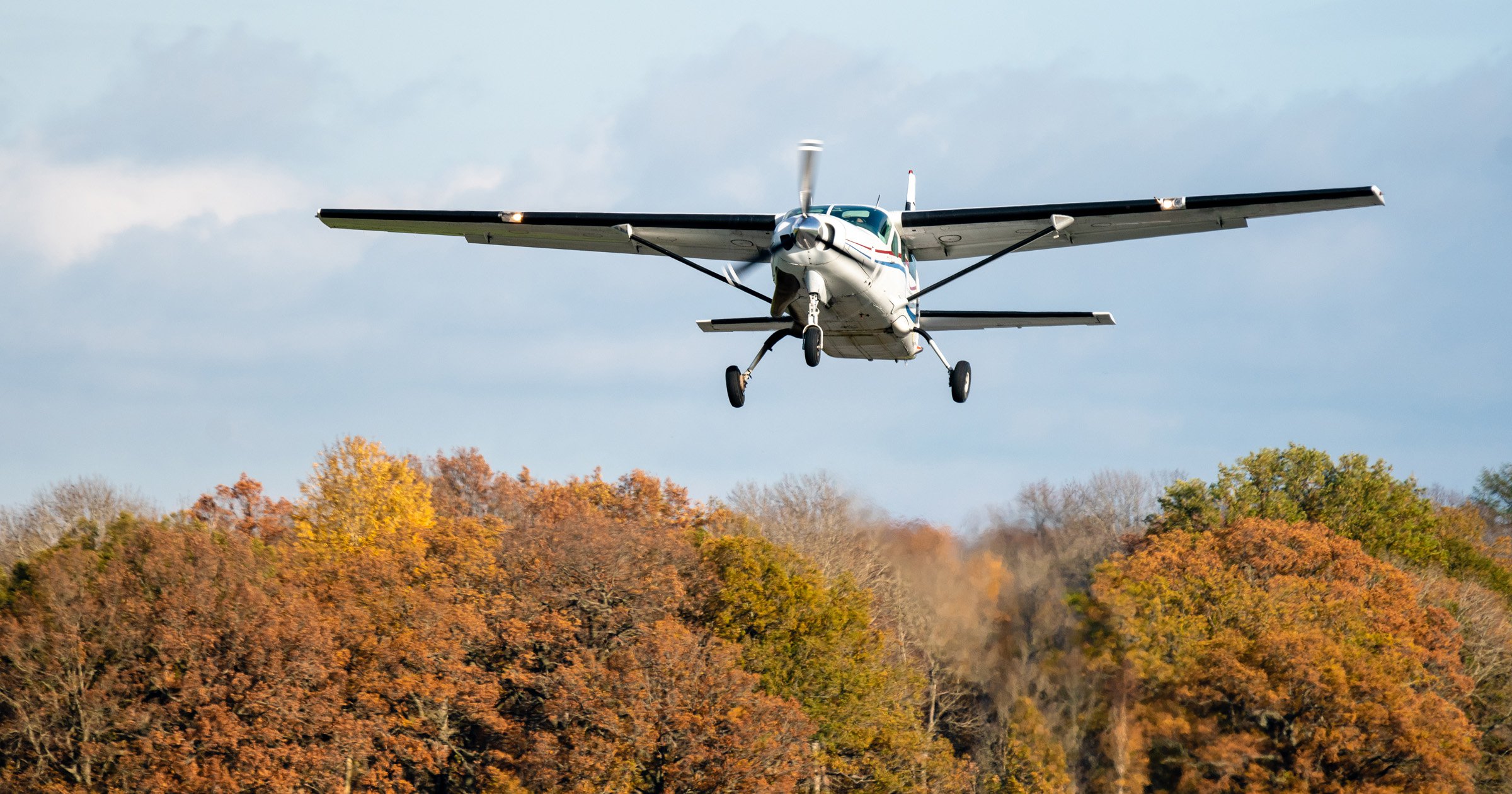 ‘Several’ people are dead after a plane crashed near an airport in Sweden.

The aircraft, which carried eight parachutists and a pilot, crashed at Orebro Airport at around 7.20pm on Thursday, local reports say.

A fire broke out at the scene after it came down around 100 metres away from an airstrip.

Ten ambulances raced to the scene and the blaze has now been extinguished.

One person has been rushed to hospital with serious injuries, Swedish newspaper Goteborgs-Posten reports.

Police spokesman Lars Hedelin described the tragedy as ‘an accident’.

The Sea and Air Rescue Centre has confirmed the aircraft was a skydiving plane.

This is a breaking news story, more to follow soon… Check back shortly for further updates.

Got a story? Get in touch with our news team by emailing us at webnews@metro.co.uk. Or you can submit your videos and pictures here.