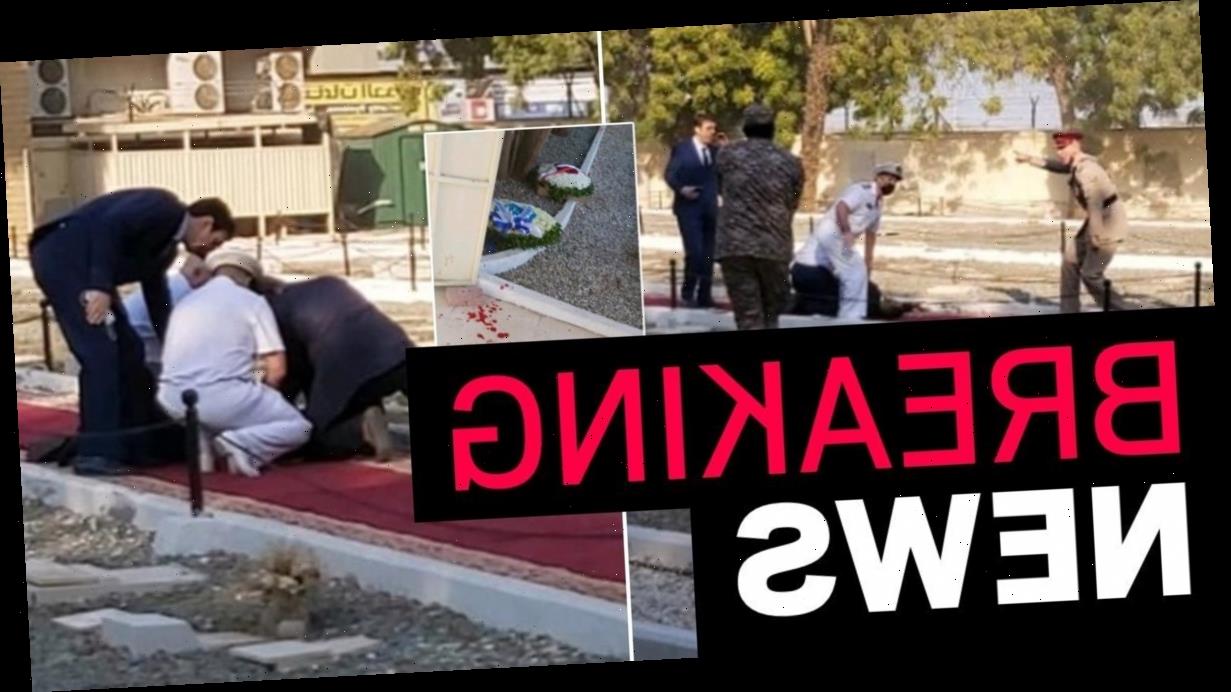 Four people were injured in an explosion during a Remembrance Day service in Saudi Arabia.

Greek and French officials were at the non-Muslim cemetery in the city of Jeddah, with unconfirmed reports that British consular staff were also there.

A grenade was reportedly hurled towards the people gathered for the service, according to Le Figaro.

‘There was some sort of a blast at the non-Muslim cemetery in Jeddah,’ an official told Reuters.

‘There are four slightly injured, among them one Greek.’

France’s foreign ministry condemned the attack, saying: ‘The annual ceremony commemorating the end of World War I at the non-Muslim cemetery in Jeddah, attended by several consulates, including that of France, was the target of an IED attack this morning, which injured several people.

This is a breaking news story, more to follow.