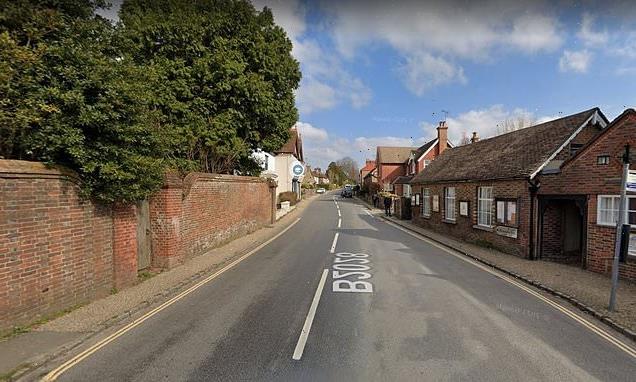 Several people are reportedly injured, including children, after a car smashed into pedestrians in a Sussex town.

South East Coast Ambulance Service (SECAMB) confirmed it had sent several vehicles to a road traffic collision in College Road, Ardingly, this afternoon at around 4.30pm.

Crews are said to be treating a ‘number of patients’ but SECAMB said it could not provide any further details regarding the incident. 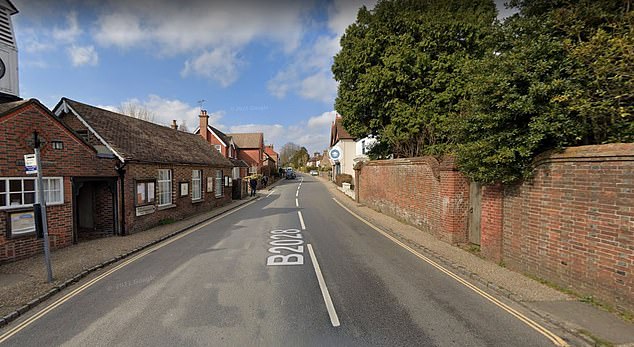 According to BBC Radio Sussex, the crash is thought to have involved a car.

There are reported to be five ambulance and an air ambulance on the scene.

No fatalities have been reported yet and the accident is believe to be the result of ‘driver error’.

ITV Meridian reported a child was airlifted to hospital by the air ambulance with serious injuries after the collision and four other people are being treated for minor injuries.

Ardinlgly College, an independent day and boarding co-educational school, is located in the village.