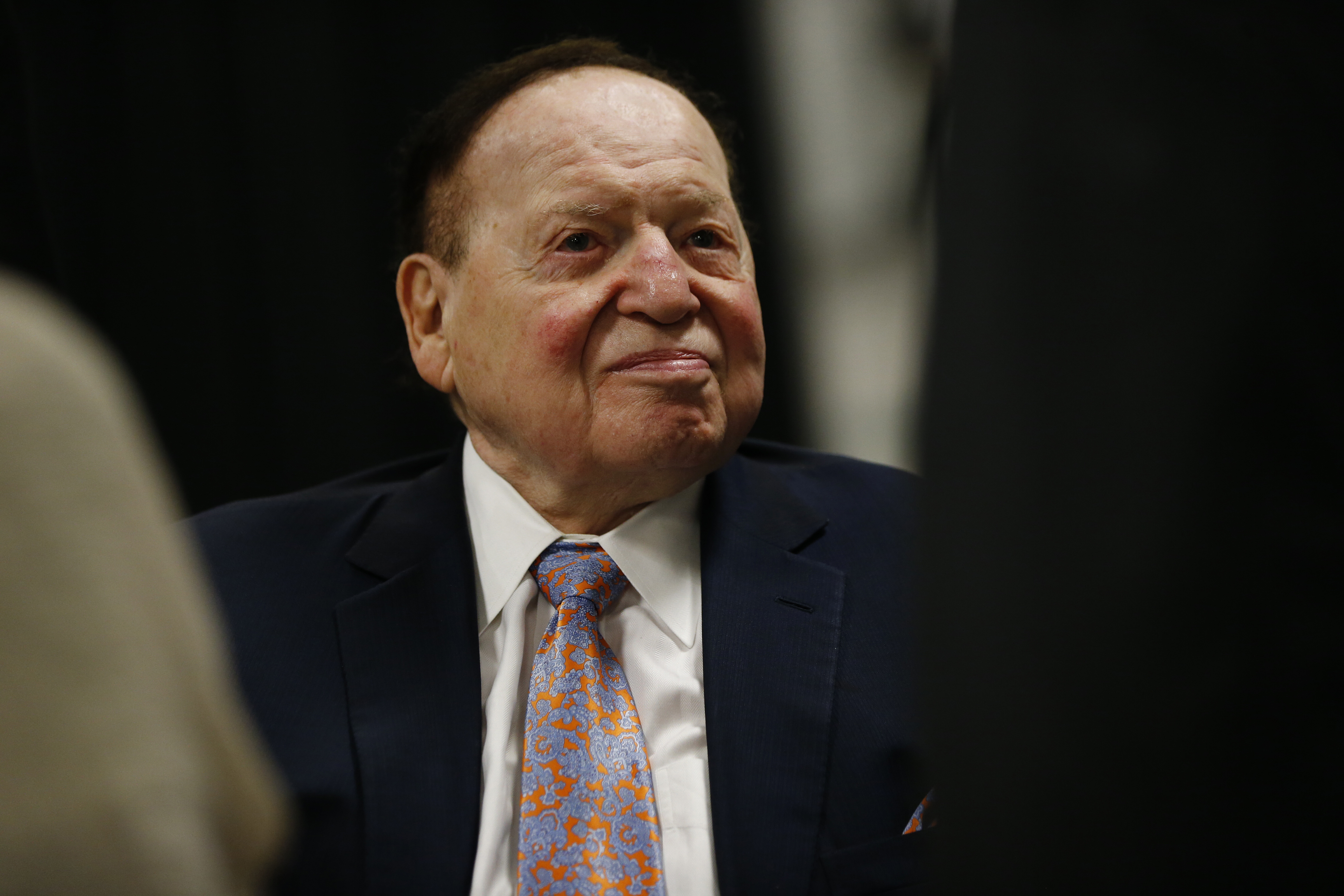 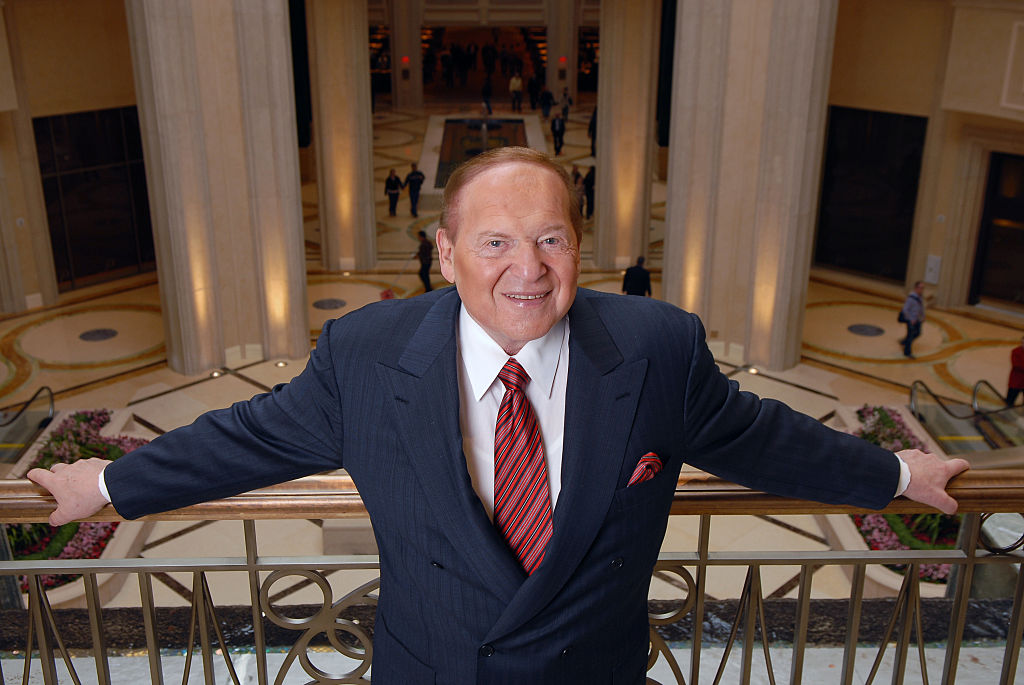 "It is with unbearable pain that I announce the death of my husband, Sheldon G. Adelson, of complications from a long illness," she said in a statement.

Adelson was diagnosed with non-Hodgkin's lymphoma in 2019 and recently resumed treatment.

She dubbed the casino mogul as the "love of my life" and her "soulmate," before saying he is "utterly irreplaceable."

Adelson is survived by his wife, five children and grandchildren. 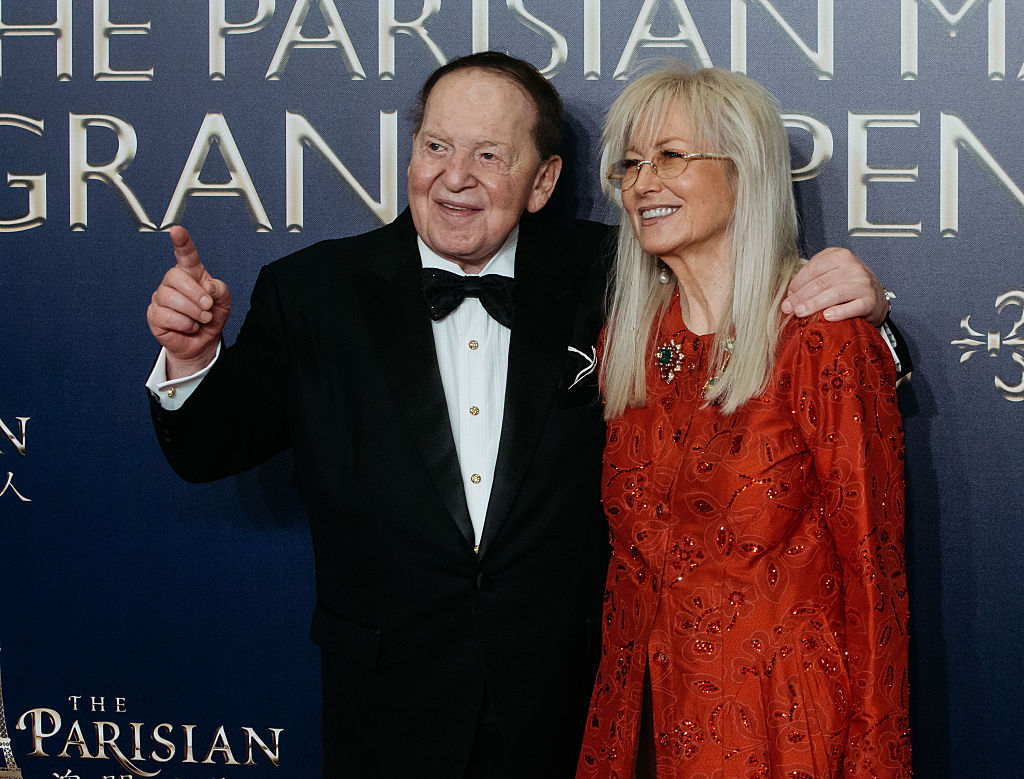 President Bush released a statement in tribute to his "friend" Adelson, who he praised as an "American patriot."

"Sheldon battled his way out of a tough Boston neighborhood to build a successful enterprise that loyally employed tens of thousands – and entertained millions," the statement read.

According to Forbes, Adelson had a net worth of $35.6billion as of Monday.

He started out in the casino business in 1989 when purchasing the Sands Hotel and Casino in Las Vegas for $128million.

In 2007, he opened Venetian Macao on the Cotai Strip in the region of the People's Republic of China.