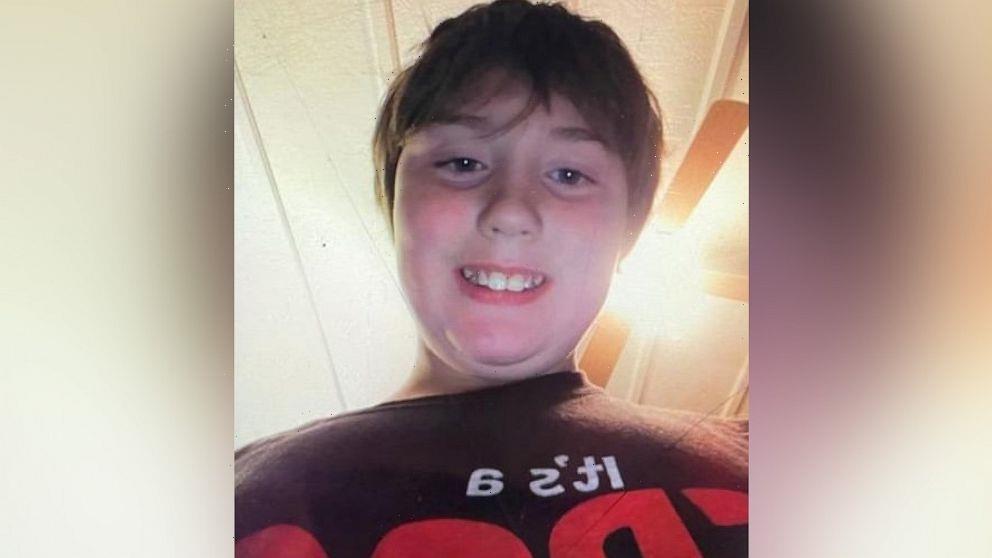 A reward fund has been established in the search of 11-year-old Xavior Harrelson, the Iowa boy who vanished two weeks ago after going for a bike ride.

Poweshiek County, Iowa, Sheriff Thomas Kriegel said in a statement on Wednesday that the reward fund was set up at a local bank and that businesses and private citizens have already donated money to it “in the hope that the reward may produce information and leads to the resolution of this case.” He said about $15,000 has been pledged to the fund.

Volunteers and law enforcement officers, including the FBI and the Iowa Bureau of Criminal Investigation, have been searching for Xavior since he disappeared on the morning of May 27 after leaving his home in Montezuma, Iowa, to go on a bike ride.

The search continued on Wednesday, but there was no sign of the boy as of this evening, officials said.

More than 500 volunteers and police have formed search parties and have scoured rural Poweshiek County, combing through cornfields, lakes and ravines.

The county is the same one where University of Iowa student Mollie Tibbetts disappeared while out for an evening jog in July 2018. Cristhian Bahena Rivera, a 26-year-old undocumented immigrant from Mexico, was found guilty on May 28 of murdering the 20-year-old Tibbetts.

As part of the investigation into Xavior’s disappearance, investigators have been collecting and reviewing security video taken from homes and businesses around the Montezuma area. They are hoping for a similar break that occurred in the Tibbetts’ case, when Bahena Rivera’s car was spotted circling the same area Tibbetts was last seen jogging in and around the same time.

The sheriff’s department has requested anyone in the Montezuma area with security video cameras to contact them.

Sheriff Kriegel said anyone who wants to contribute to the reward fund can contact the Montezuma State Bank by calling (641) 623-5766.