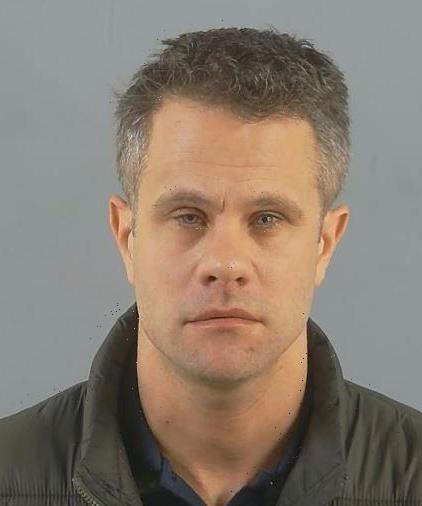 PAEDOS snared by undercover coppers will be banged up for longer after a landmark High Court ruling today.

A top judge said that evil child abusers who are caught by undercover stings should be treated the same as those who manage to carry out vile abuse. 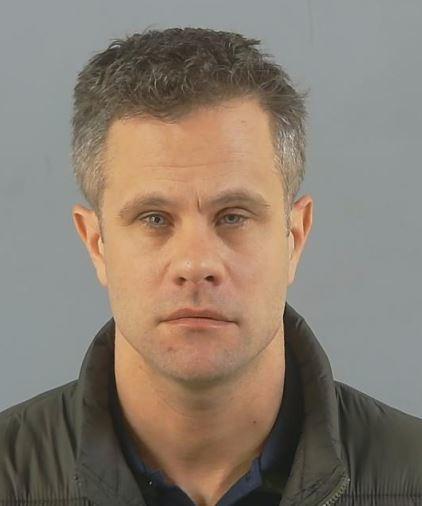 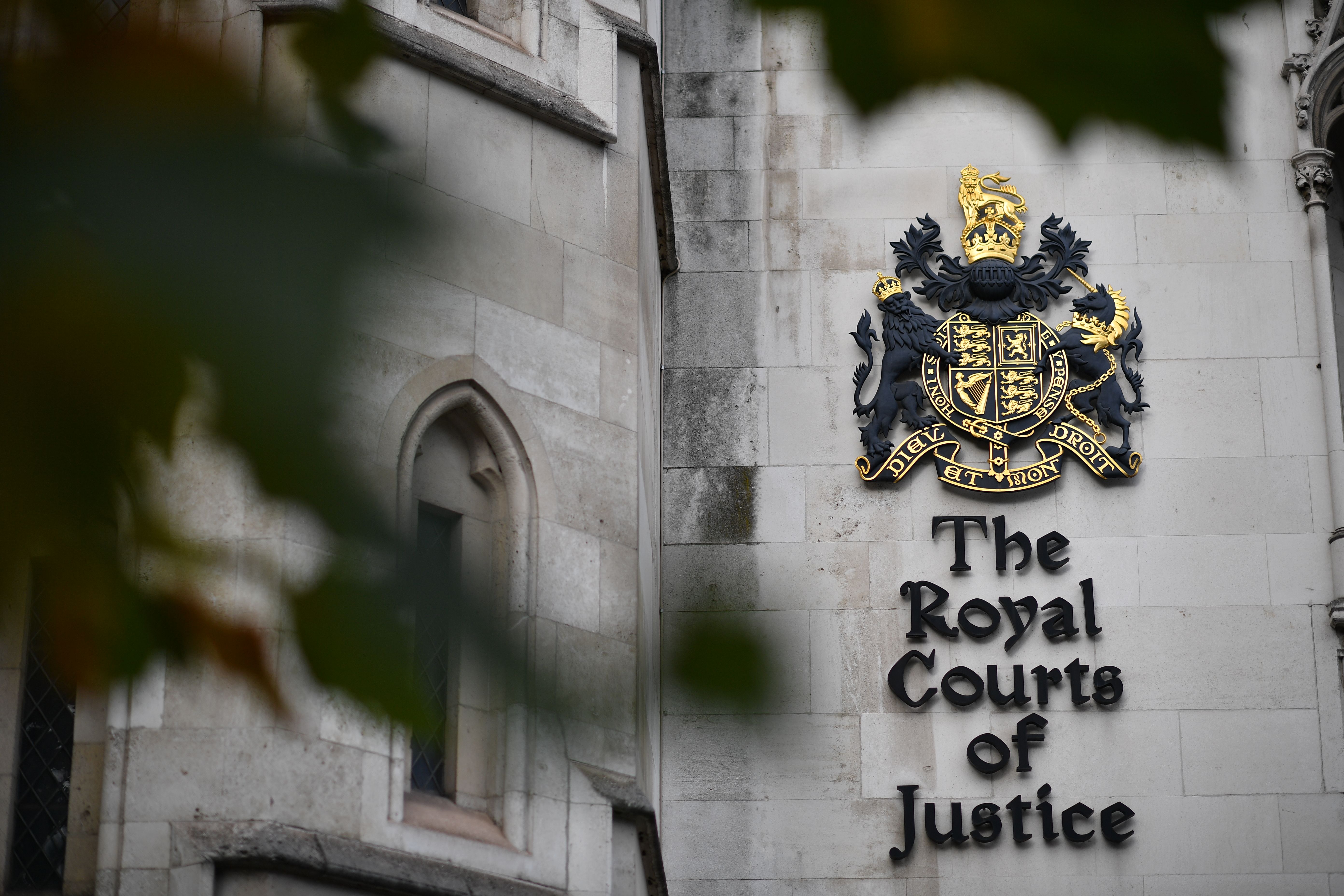 One evil would-be abuser, Matthew Millen, had his sentence more than doubled – from three years to seven behind bars.

The Appeal Court ruled that the predators should be sentenced over their 'intended harm' to a fictional child, which they said was no different to harm caused to real victims.

The Court of Appeal’s Lord Justice Fulford said that sentencing abusers should be set by the harm “that the defendant intended to cause the fictional child.”

After the case Mr Ellis QC said: “I was shocked and appalled by the wicked intentions of these men and it was only thanks to the vigilance of the police and others that their criminality did not extend further.

“I welcome the decisions of the Court of Appeal in what is a landmark case for the court.” 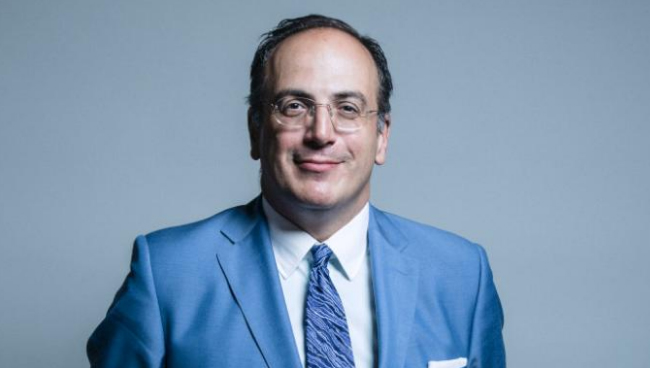 The Sun understands that Ministers had been considering tough new laws to close the sentencing loop hole.

But the court win means all judges will take the ruling into consideration when they next sentence sickos.

The four men had their sentences extended after the case this morning.

They include sick Matthew Millen, 44, who promised to pay a man £300 to sexually abuse his 11 year-old daughter.

But the man he was dealing with online was an undercover police officer, and Millen, a Bank of England worker was arrested and jailed.

Millen has now had his sentenced upped from three years to seven years behind bars.

Another, Carl Keirle, 32, sent sexts to a fifteen-year-old girl and originally got off with a three year community order at Portsmouth Crown Court in December last year.

That was increased to two years and six months’ imprisonment.

And Romanian George Vasile, 40 was snared after chatting to a copper posing as a 12 year old girl on a dating website.

He was originally sentenced to a two year community order last year at Basildon Crown Court and was ordered to complete 150 hours of unpaid work and 60 days rehabilitation activity – which was upgraded to two year prison sentence suspended for two years.

Lee Crisp, 38, was caught by the ‘paedophile hunter’ group posing as a thirteen-year-old girl.

That sentence was doubled, suspended for two years in combination with a Rehabilitation Requirement.