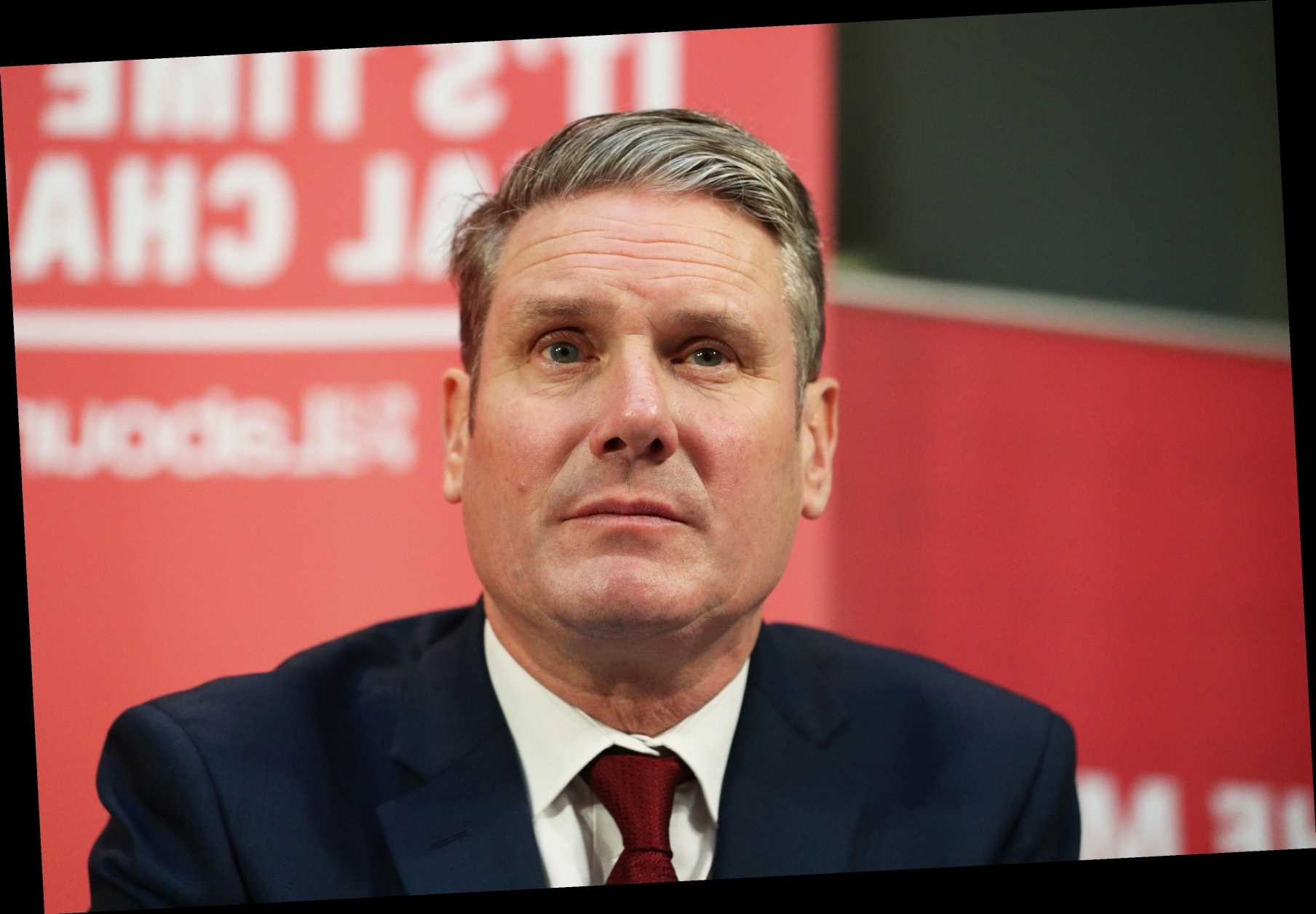 LABOUR leadership favourite Sir Keir Starmer has been accused of meddling for trying to block the death penalty for two killers.

The former human rights barrister campaigned against the execution of two men sentenced to hang for murdering a former BBC newsreader and her family in Trinidad in 2001. 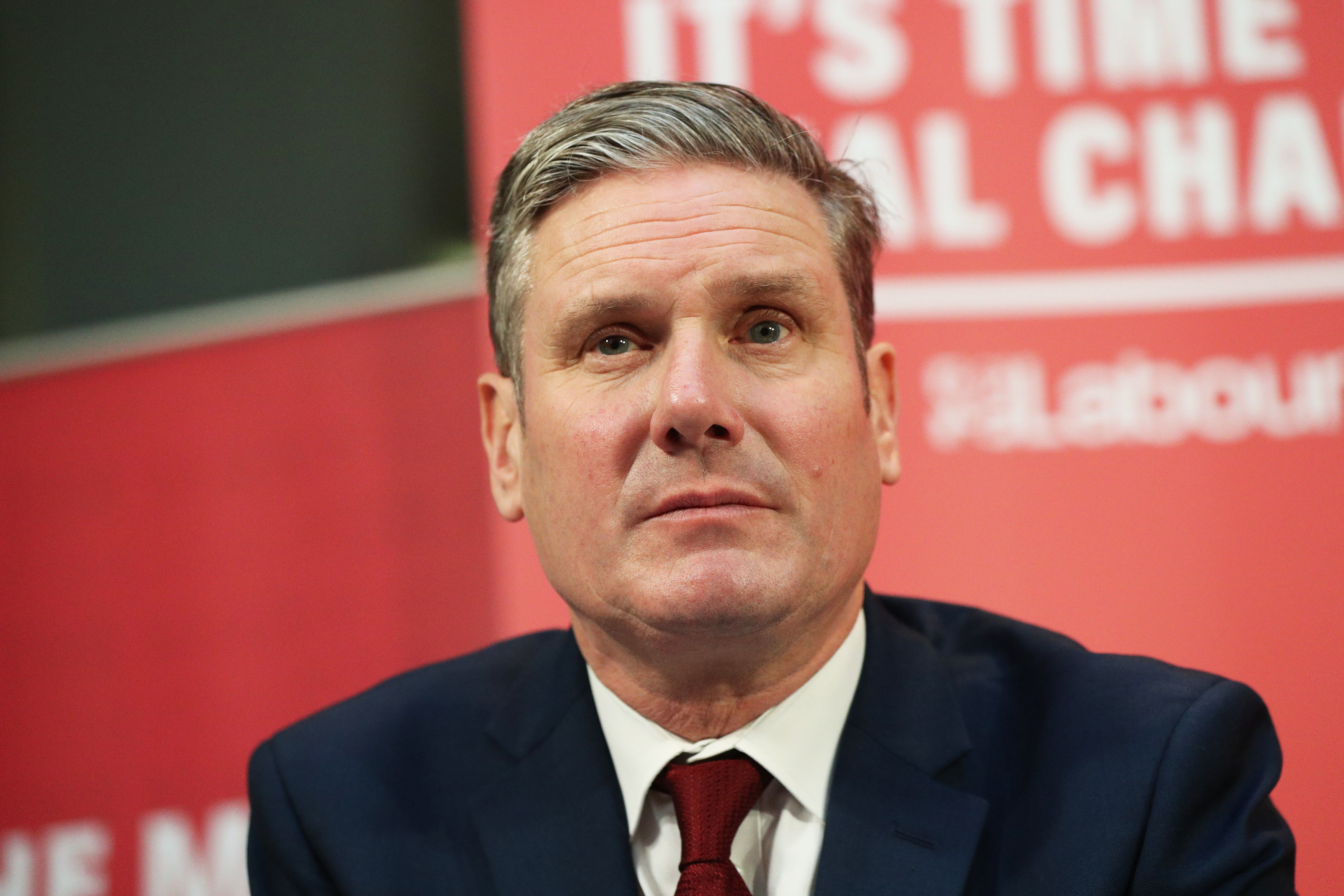 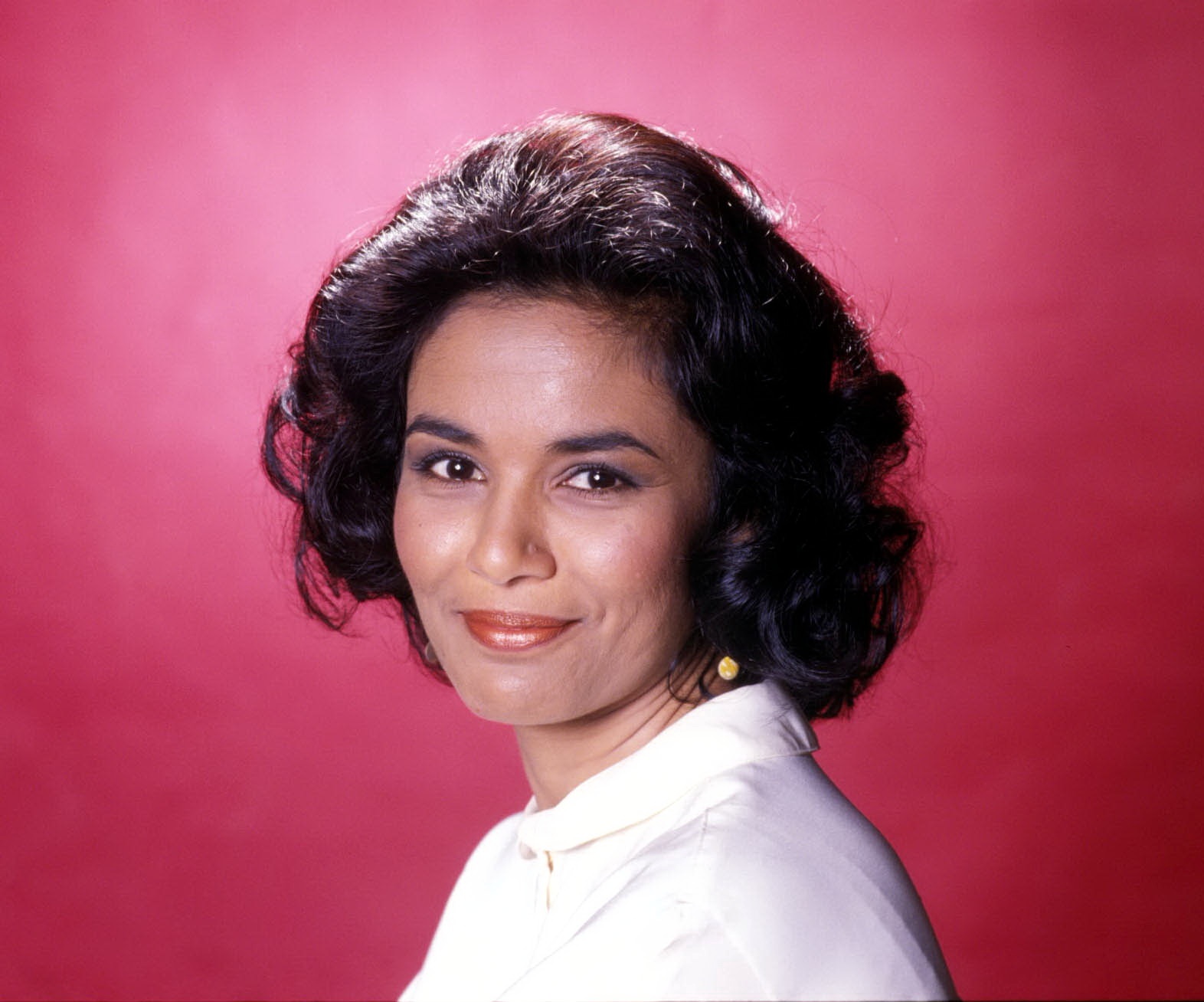 He battled a Privy Council ruling which allowed the death sentence to stand for murder cases in the Caribbean.

Tory MP David Morris said: “He shouldn’t be interfering in Trinidad’s criminal justice system — or any other country for that matter.

"Now that he is a Privy Councillor, questions should be raised on what he is doing to address the issue now.”

The two killers were convicted over the deaths of ex-newsreader Lynette Lithgow-Pearson, 51, her mother and brother-in-law.

But the death sentences on Daniel Agard, 21, and Lester Pitman, 26, were only allowed under a 2004 Privy Council ruling, which Sir Keir opposed.

The odds-on favourite to become next Labour leader said at the time it was “a step wholly inconsistent with that court’s usual, enlightened, approach to human rights”.

A spokesman for Sir Keir said: “Keir has spent a lifetime as a human rights lawyer, opposing the death penalty across the world.

“Tory MPs like David Morris should support campaigns against the death penalty.”

Agard and Pitman both repeatedly appealed and had their sentences commuted to 40 years in jail.