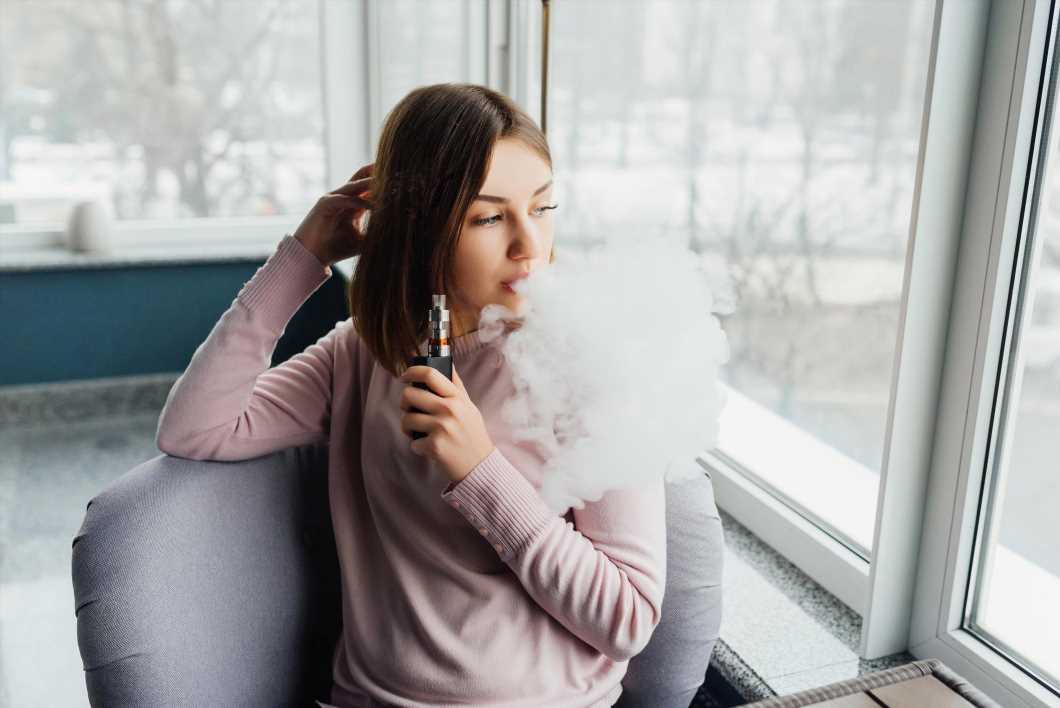 SMOKERS going to A&E could get free vaping kits to help kick the habit.

The idea is mooted to see if it helps boost the number who quit. 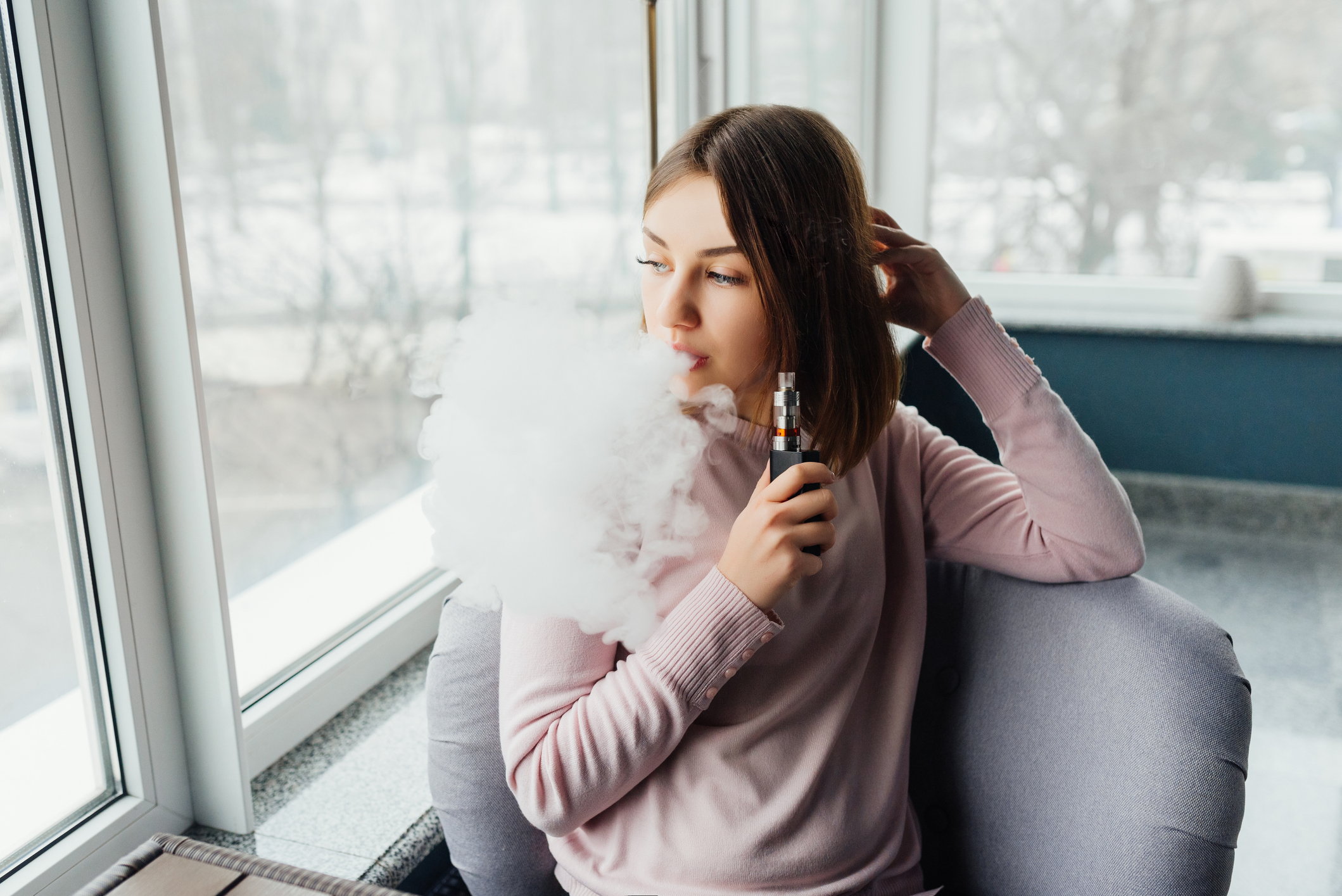 About 1,000 volunteers will join in a trial at five NHS hospitals.

If successful, the University of East Anglia pilot could be extended to ­target the six million smokers who pitch up in casualty every year.

Dr Ian Pope, from the UEA’s Norwich Medical School, said: “It offers a valuable opportunity for people to be supported to quit smoking, which will improve their chances of recovery from whatever has brought them to hospital, and also prevent future illness.”

Emergency Departments in England see over 24 million people each year of whom around a quarter are current smokers.

More than half of England’s 7 million smokers want to quit, according to Public Health England.

But many attempt to use willpower alone – known as going “cold turkey” – despite this being the least effective method.

And more than a fifth of smokers either wrongly believe vaping is as harmful as tobacco or are unaware it is much lower risk.

Around 2.7 million adults currently use e-cigs in England.

Professor Caitlin Notley, from UEA’s Norwich Medical School, said: “Many people who smoke want to quit, but find it difficult to succeed in the long term. 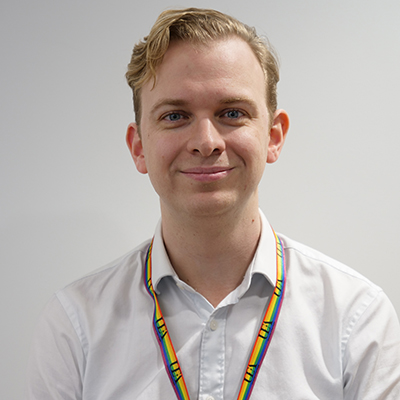 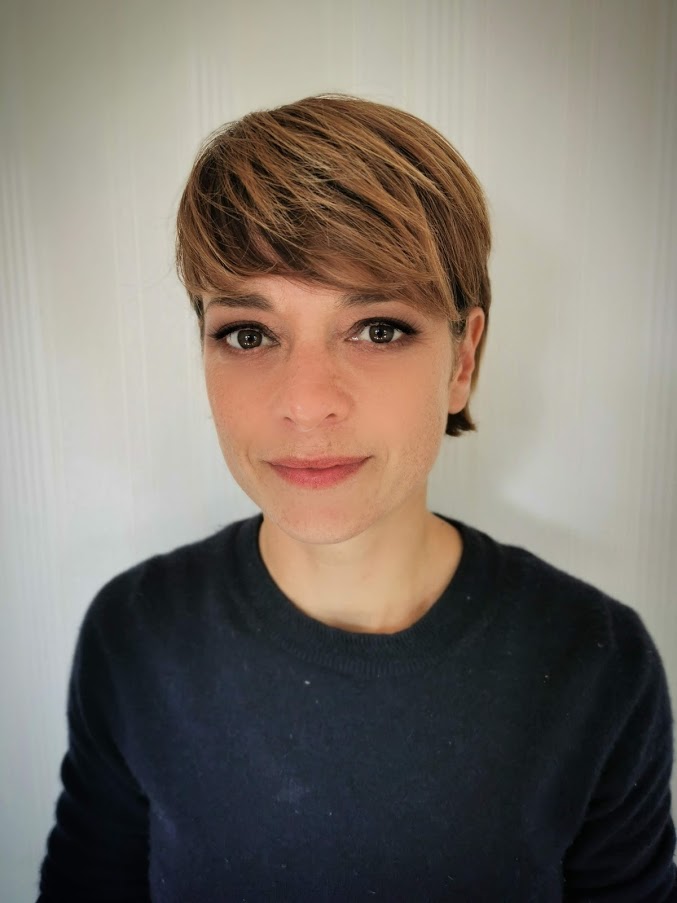 “Electronic cigarettes mimic the experience of cigarette smoking because they are hand-held and generate a smoke-like vapour when used.

“They can be an attractive option for helping people switch from smoking, even if they have tried and failed in the past.

“We know that they are much less harmful than smoking tobacco, and that they have been shown to help smokers quit.”