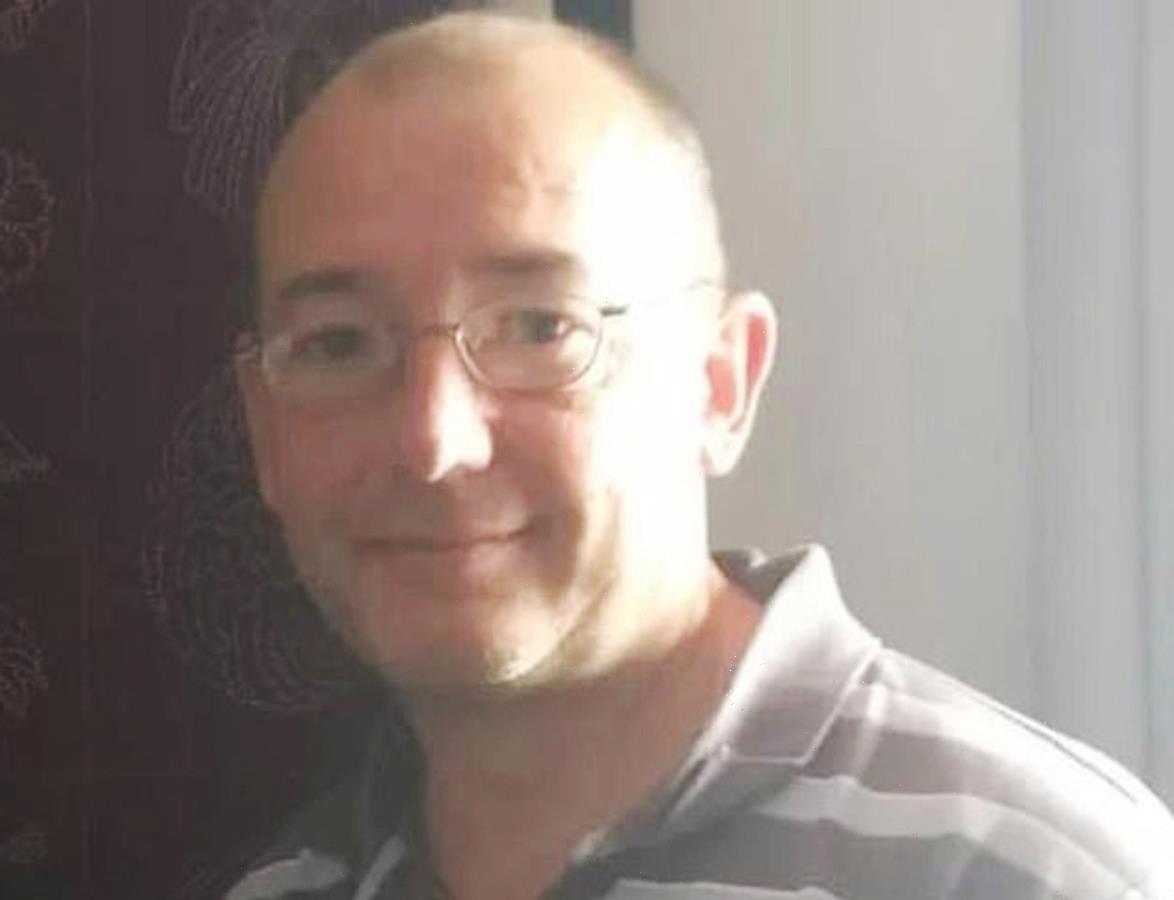 A MENTALLY disturbed son stabbed his mum’s lover to death as the couple watched TV in bed, the Old Bailey heard.

Nicholas Jones, 34, knifed 45-year-old Paul McCarroll in the chest at the family home. 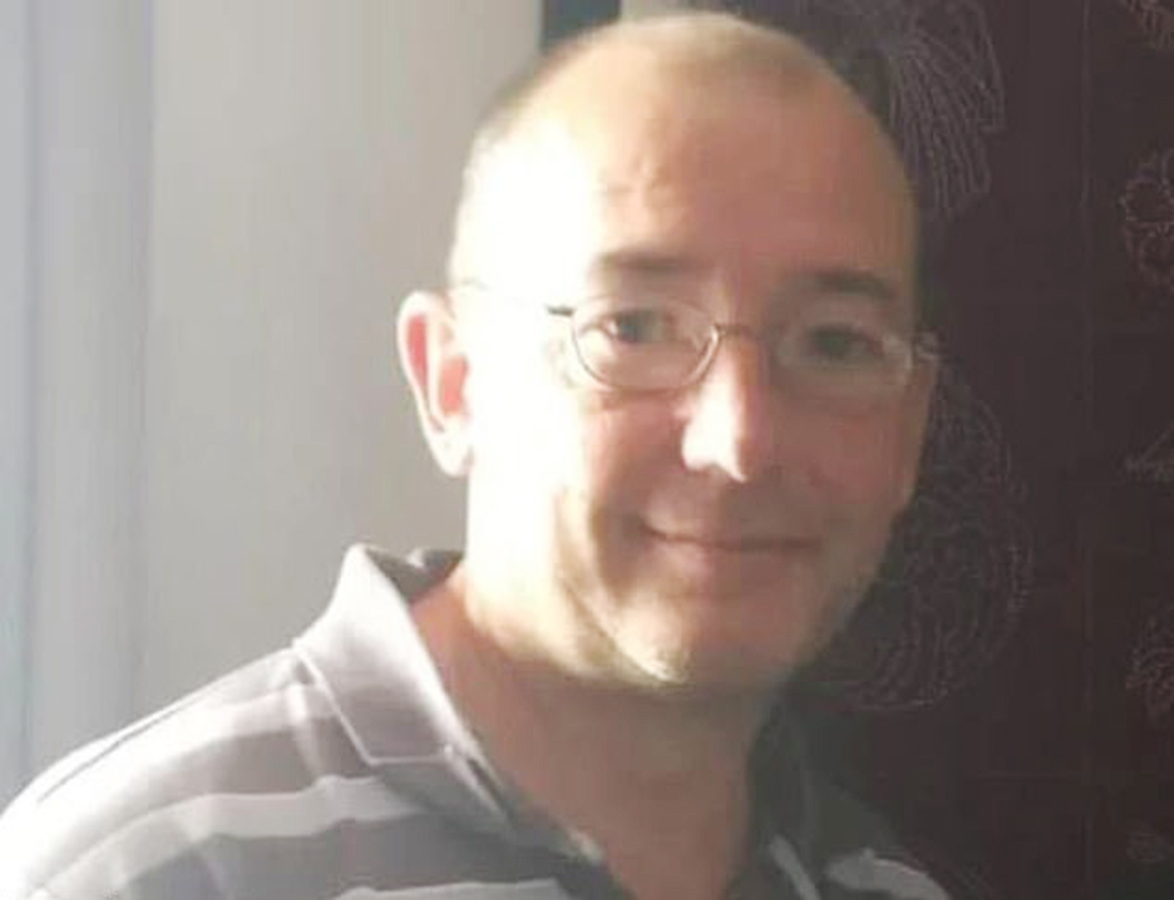 Following the attack in Kenley, South London, Jones told police he feared the victim was trying to control his mind.

He appeared via video-link from a psychiatric hospital and admitted manslaughter on grounds of diminished responsibility but denied murder.

His plea was accepted and he will be sentenced in September.