SOUTH Africa has slammed the UK's travel ban as "rushed" despite a new, more infectious Covid variant spreading among the young and unvaccinated at lightning speed.

Senior minister Naledi Pandor urged the UK government to reconsider the ban that was introduced on Friday. 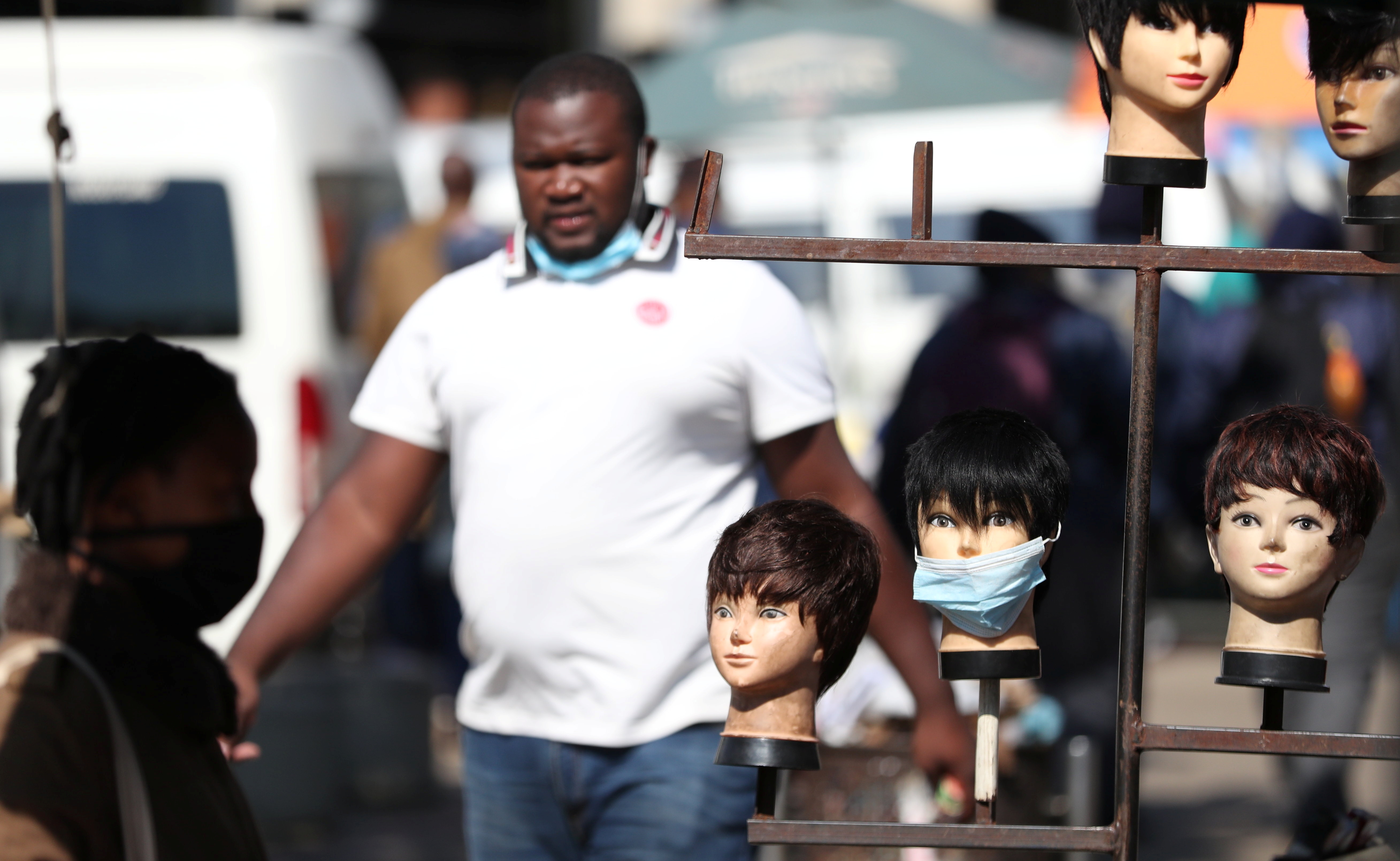 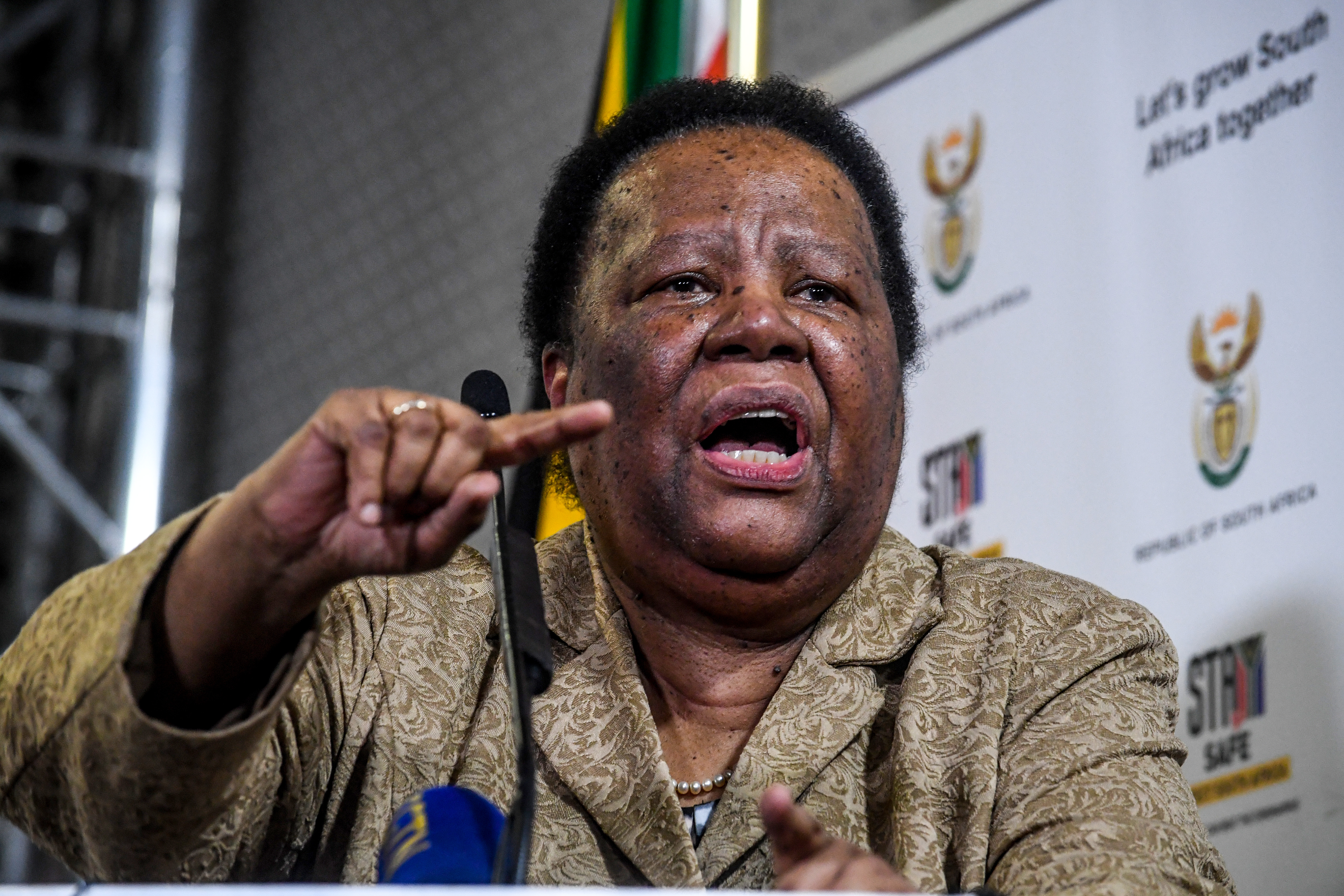 Slamming the move, Pandor, who runs the Department of International Relations and Cooperation, said: "Our immediate concern is the damage that this decision will cause to both the tourism industries and businesses of both countries."

She suggested the UK had overreacted as the WHO had not yet issued advice on the new B.1.1.529 strain.

"From noon tomorrow, six African countries will be added to the red list, flights will be temporarily banned, and UK travellers must quarantine."

It comes as South Africa reported 53 cases related to the new strain, which is reported to be "better at infecting vaccinated people".

The variant has not yet reached the UK.

South Africa has seen a leap in Covid cases in recent days, with infection of the variant – dubbed Botswana – tripling since it was first found.

The country's health authorities had been reporting around 200 confirmed cases a day until Wednesday when infections rapidly rose above 1,200 and almost doubled again to 2,465 on Thursday, according to Sky News.

In Gauteng, South Africa's most populous region, estimates suggest 90 per cent of new infections could be B.1.1.529, according to the outlet.

B.1.1.529 is the most evolved strain so far with 32 mutations, and could be worse than Delta, experts have warned.

Professor Tulio de Oliveir, director of Covid surveillance in a South African province, warned it could be in nearly every area of the country.

He said the variant might be better at infecting vaccinated people than Delta, the current global dominant strain, as it has five times more mutations on a specific part that antibodies bind to.

The expert added it had a “very unusual constellation of mutations” and was a "reason for concern".

Prof Francois Balloux, Professor of Computational Systems Biology and Director, UCL Genetics Institute, UCL, said: "I would definitely expect it to be poorly recognised by neutralising antibodies relative to Alpha or Delta.

"It is difficult to predict how transmissible it may be at this stage.

“For the time being, it should be closely monitored and analysed, but there is no reason to get overly concerned, unless it starts going up in frequency in the near future.”

But some experts have suggested the multiple mutations might actually work against the virus and cause it to be unstable.

It appears to be an offshoot of an older variant called B.1.1, and has been found in South Africa, Botswana and Hong Kong.

The infection in Hong Kong was from a person travelling from South Africa – sparking fears it could be taken elsewhere.

Only 41 per cent of South African adults have been vaccinatedwith the number of shots being administered a day at a relatively low 130,000. 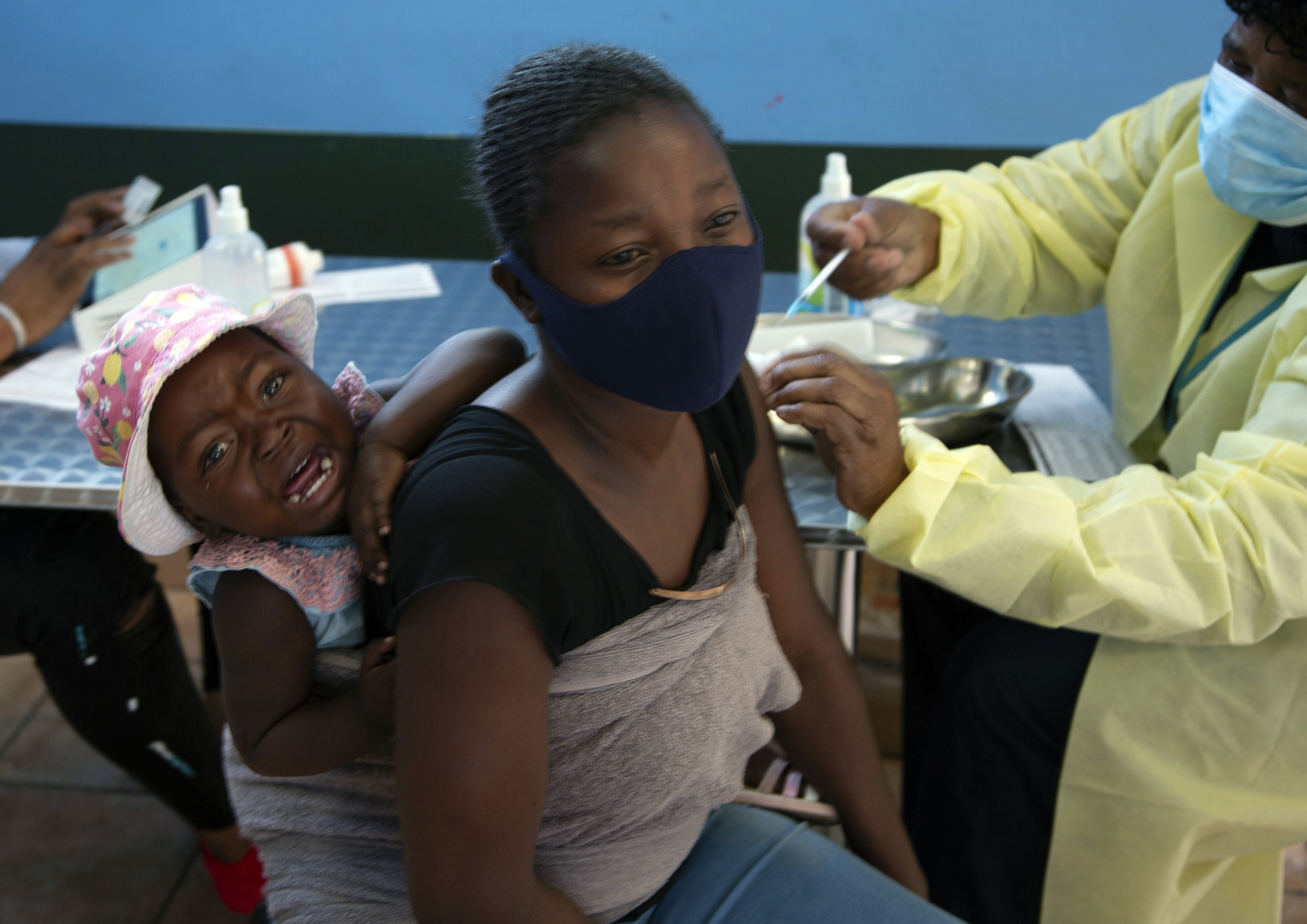 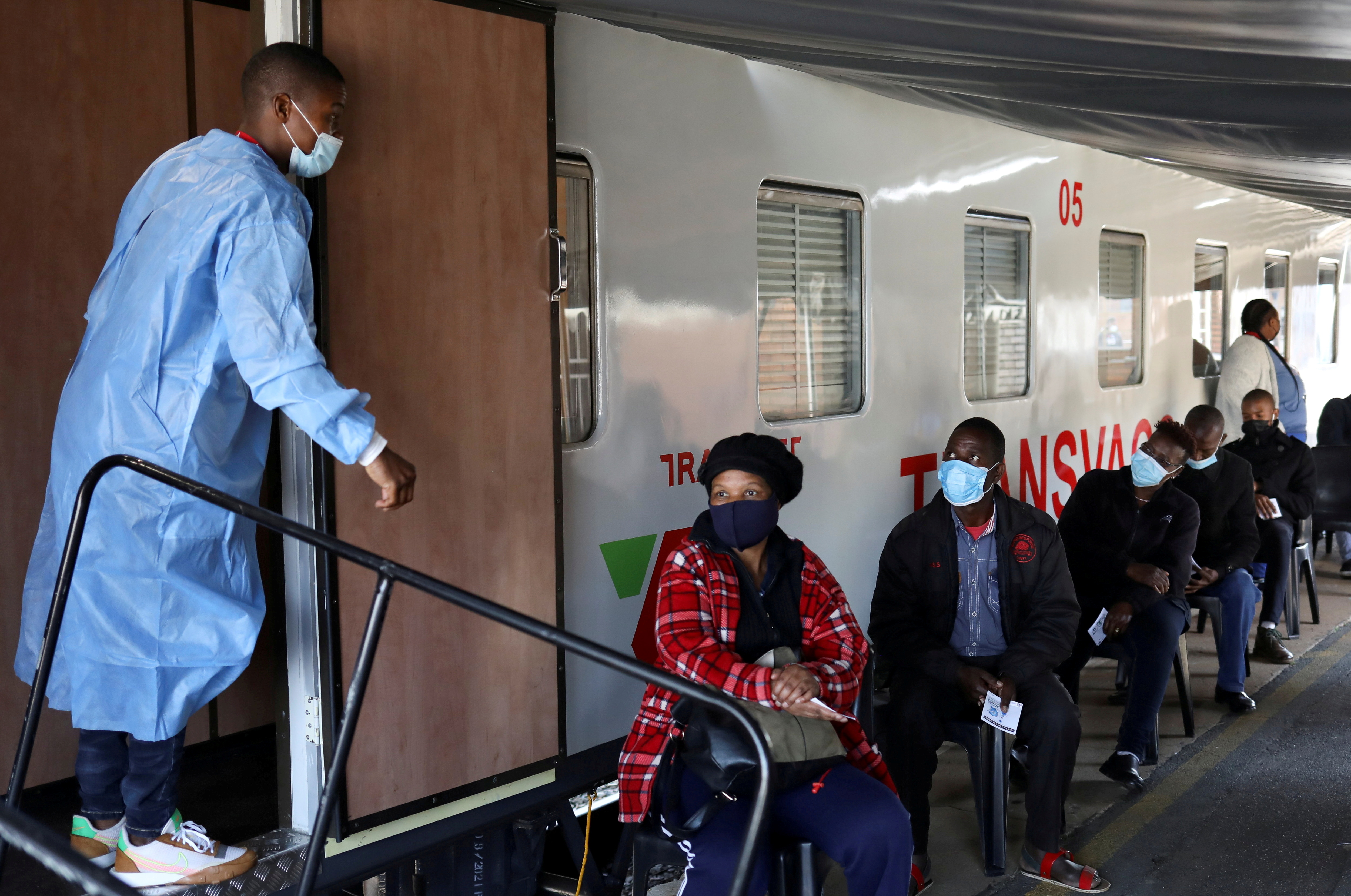